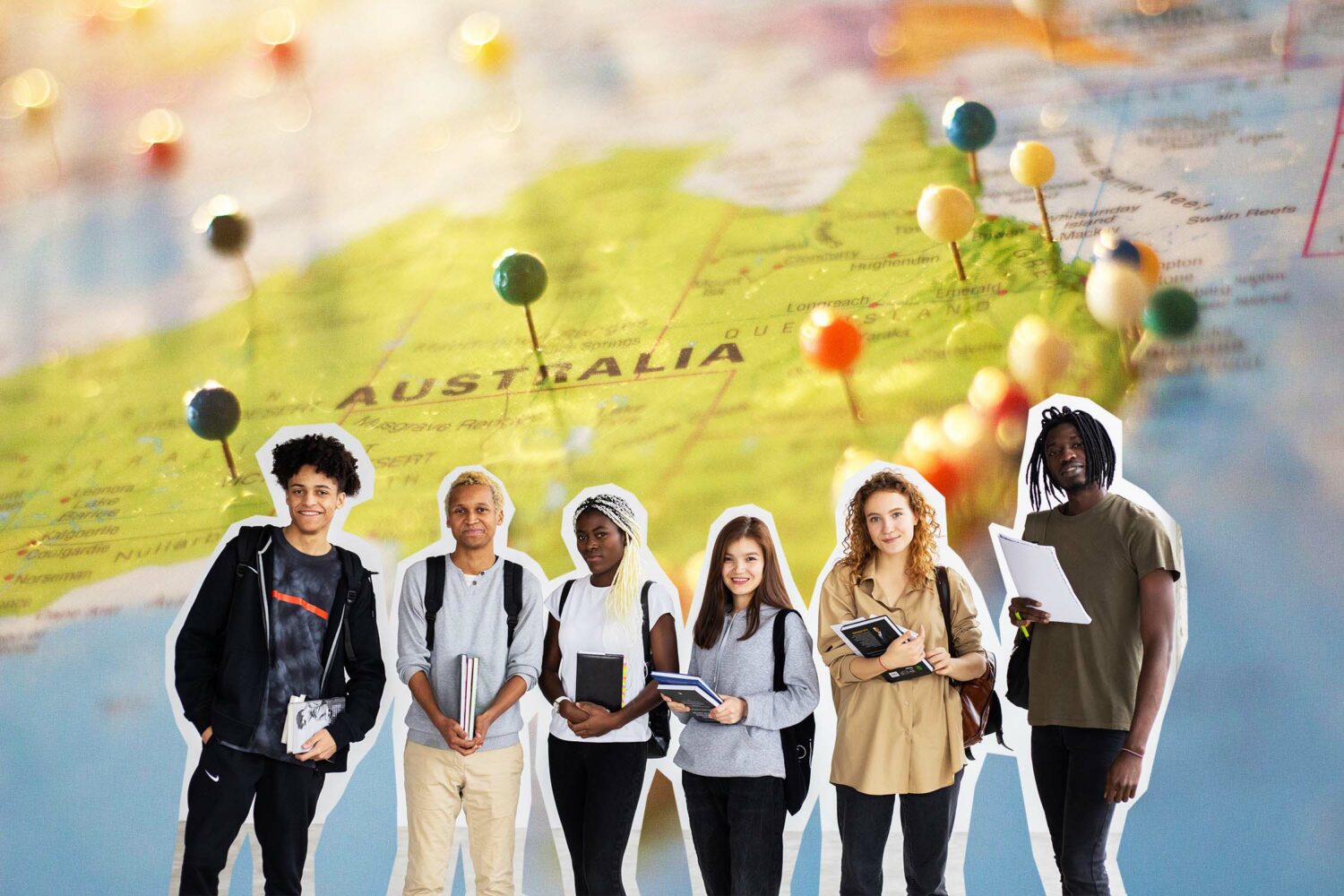 On Monday prime minister of Australia Scott Morrison announced that the reopening of international borders will be delayed for another two weeks. According to 9News, the Australian government paused the reopening of the borders due to concerns about the new Omicron variant. Many international students who had planned to migrate to Australia on December 1st have had to postpone their travel plans, leading to great frustration amongst them.

According to Reuters, about 130.000 students have been impatiently waiting since the borders closed in March 2020 to enter the country and continue their studies. Many of them had already booked flights from December 1st but have now had to cancel their travel plans due to the new restrictions. Many of them have raised their frustrations about the continuously changing regulations on social media platform Twitter under the hashtag #LetUsBackToAus.

Mental health
The last-minute postponement is creating stress and uncertainty for students planning to study in Australia. Prabh Sidhu is hoping to start his studies in Australia but the constantly changing laws are affecting his mental health. ‘I feel so much anxiety and uncertainty at the moment. I don’t really know whether the borders will open border on December 15th or not. I have been waiting to enter Australia for a long time and as long as these variants keep popping up, students like me might feel disappointed again and again.’

Economic importance
By delaying the reopening of the international borders, the Australian government is also postponing a huge economic opportunity. According to Reuters, international students are worth about $23 billion and make up about 21% of all the enrollment of Australian universities. The education sector is once again missing out on a major boost.