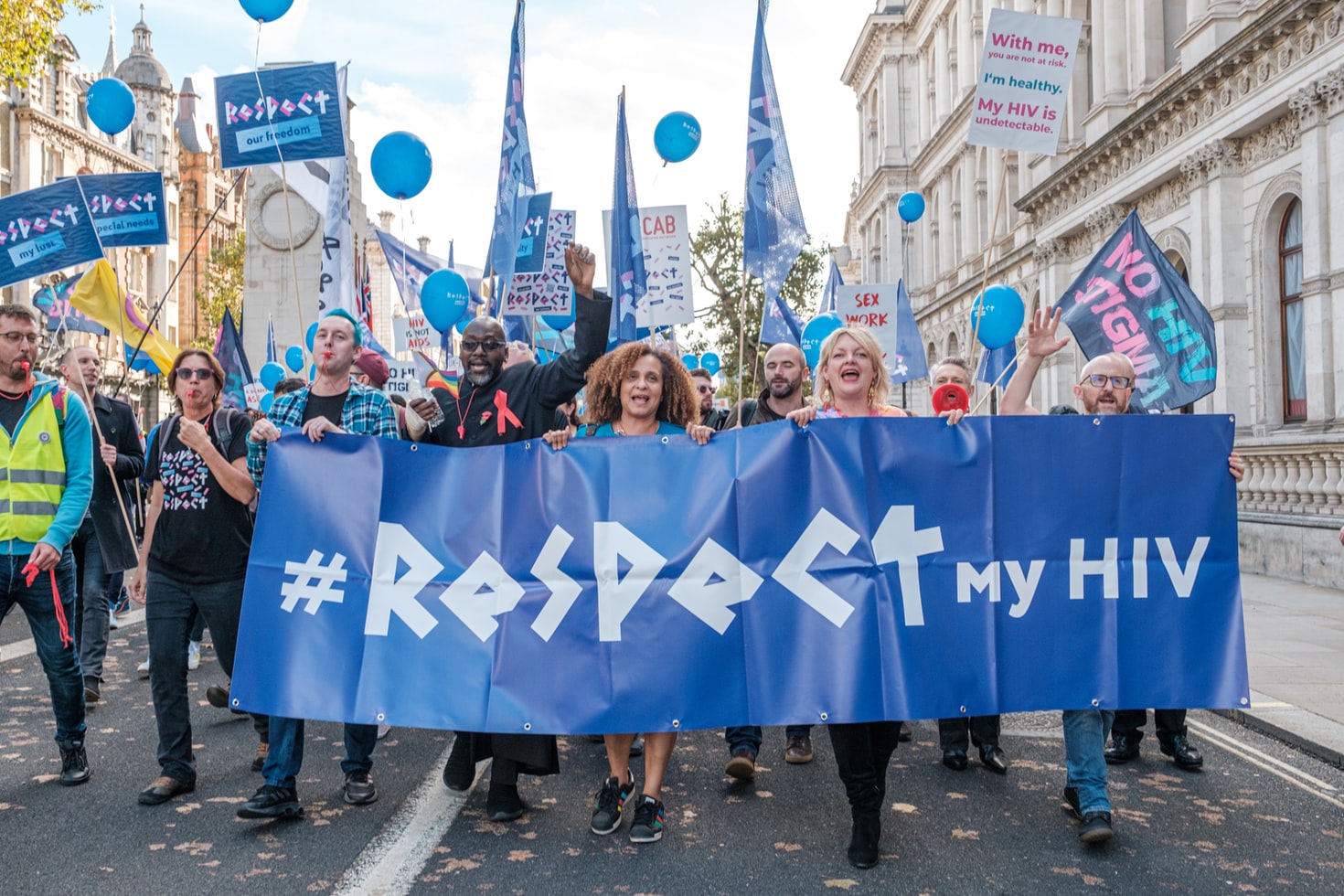 In Eastern Europe and Central Asia (EECA), HIV rates have been increasing rapidly. The numbers nearly doubled  while there has been a decrease globally. Over 1,6 million people are currently battling HIV, in EECA. Organisation Unaids warns that the epidemic will go out of control this summer. Just now, more than 380 people get diagnosed every day.

The community leaders of the EECA central HIV organisations have their hopes up high, as they believe that their work will put a brake on the ongoing regional epidemic. They want to help Unaids reach their goal ending AIDS in the coming nine years.

Unaids is the organisation leads the global efforts to end aids. Theywants to stop the public health threat by 2030. The Eastern European and Central-Asian leaders are even sharing their personal stories to make a difference and break the existing taboo around HIV. They are working as problem-solvers, giving people affected by HIV a voice to influence decision-making. They can help design, deliver and monitor AIDS response. Unaids is an advocate that addresses the legal and policy barriers around AIDS response.

Eastern European and Central-Asian leaders are working on the Changemaker campaign, formed by Radian, as well. Radian is an organisation that addresses new HIV infections. They highlight people’s work for the cause.

These organisations are working together to at least decrease the numbers in the Eastern-European and central Asian regions. But EECA is not the only one battling with the HIV pandemic. Looking at Western Europe, Belgium in specific, it is noticeable that the HIV epidemic has been delayed by last year’s COVID – pandemic.  In 2020 there was a decrease of 21% in HIV cases. To lower the number, it’s not only important to lower the cases but ensure quicker diagnosis.

COVID has had an impact on sexual activities and migration dynamics, which resulted in a lower number of infections. However, those figures are not 100% certain as the testing levels were lower during the lockdowns. Sciensano thinks that due to the limitations on physical and social contact, there was less sexual contact and therefore less HIV infections.