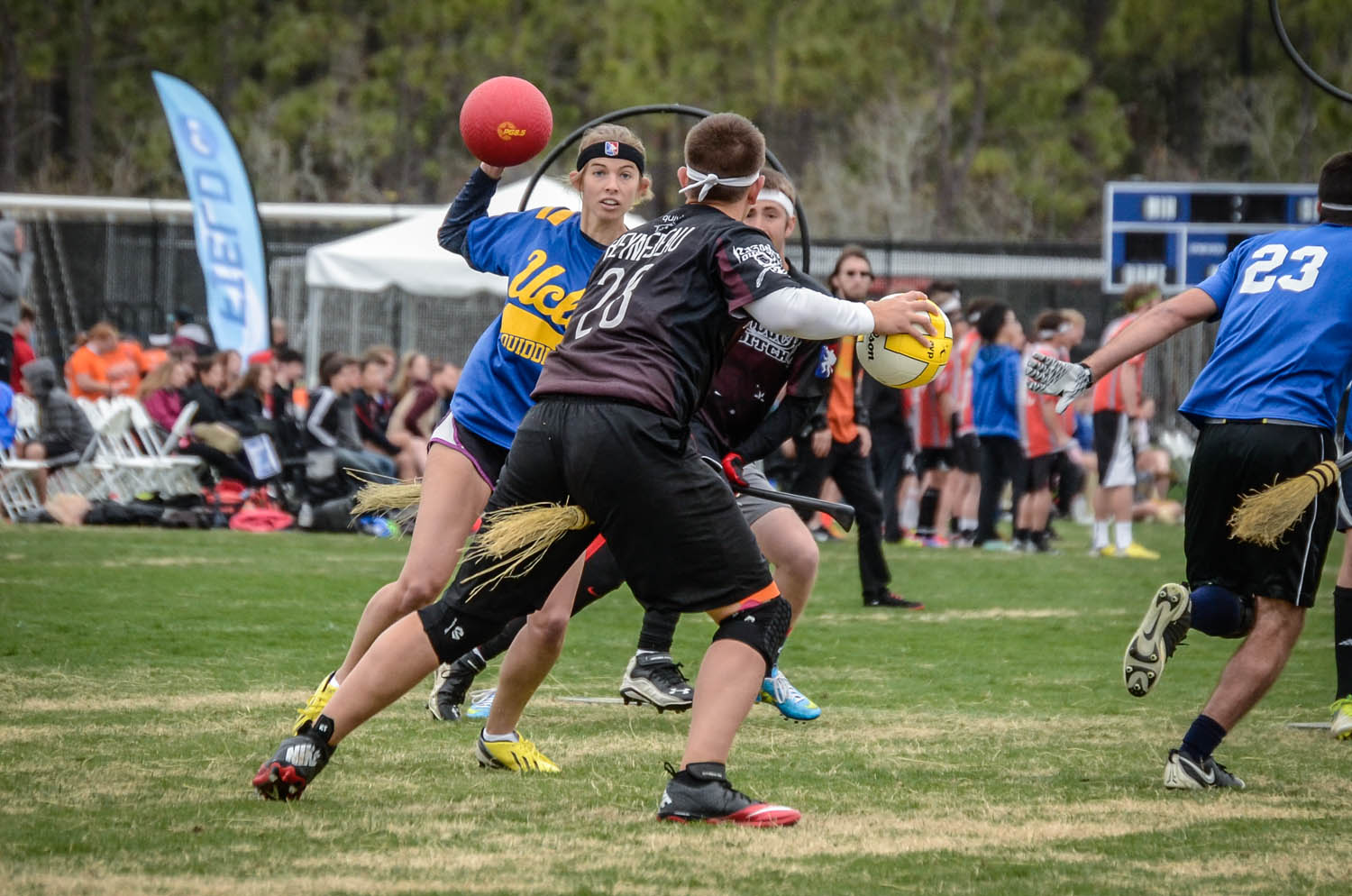 US Quidditch (USQ) and Major League Quidditch (MLQ) stated in a joint press release that they are looking into renaming the sport to disassociate themselves from Harry Potter author J.K. Rowling. This move is in part a response to Rowling making many transphobic comments on Twitter.

Quidditch was originally adapted in 2005 from the magical sport featured in the Harry Potter book series. The fantasy novels first hit shelves in 1997 and were wildly popular with both children and adults, later spawning a movie franchise in 2002. The real-life sport based on the novels is a combination of various popular sports including rugby, basketball and has some elements of hockey and dodgeball as well. The sport prides itself on being progressive and inclusive, which they state does not align with the recent tweets made by English author J.K. Rowling.

In addition to distancing themselves from the author, the sport is facing some difficulties with ‘quidditch’ itself. After the franchise was made into films, the term ‘quidditch’ was trademarked by media and entertainment conglomerate Warner Bros. This has severely limited the sport’s expansion and sponsorship opportunities. In the statement on the US Quidditch website, Executive Director Mary Kimball said: ‘Renaming the sport opens up so many more revenue opportunities for both organizations, which is crucial to expansion.’

US Quidditch and Major League Quidditch said in their statement that they’ve begun the process of selecting a new name. In order to make a community-guided decision, they will be conducting various surveys over the next few months.