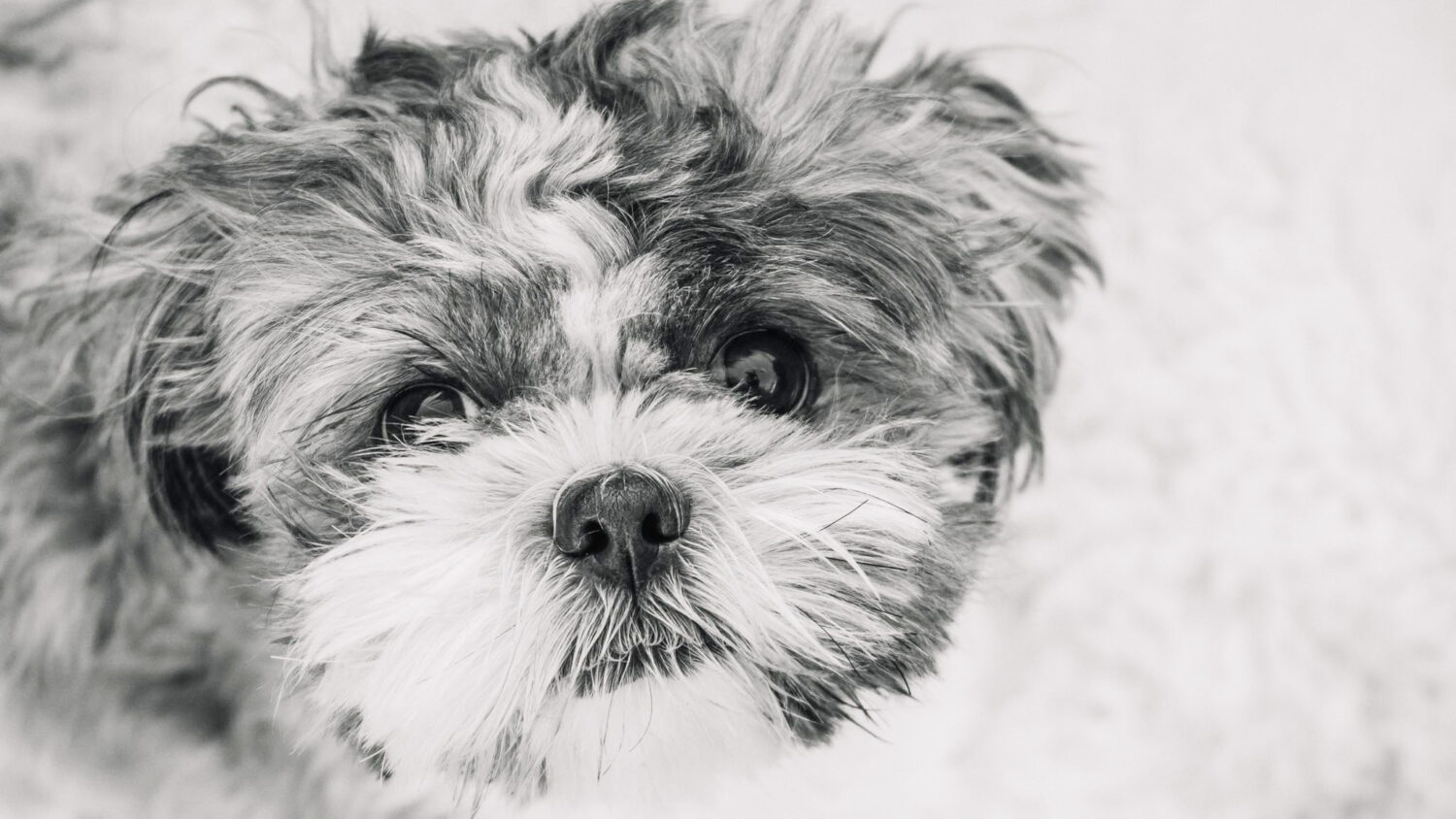 In the last couple of weeks you hear in the news about animals that are infected with the corona virus. But what if you have corona and you have a pet? Or visa versa?

If you have corona, do not be afraid that your pet will get sick. All animals that have ever had corona got it from humans, but it is rare. When it does happen, the virus has mutated and adapted to the species. This applies to every virus and variant, not just corona. Of course, it can be passed on to humans via your dog’s fur. Just as it could be passed on via a door handle or for example an ATM-machine.

According to veterinarian Louis Dirk from Mechelen, a virus is actually always unique per species. ‘Every animal species has its own virus. What can happen is that mutations occur, which are changes in a virus, that make it possible for animals to be affected by corona. That is why it sometimes happens, but it is rather rare. But since we now live in a society where the coronavirus is circulating in large numbers, there is a greater chance that animals will be infected. When that virus has mutated, it is only contagious to that species. But if you, as a human, are infected with corona and you stroke your dog, for example, then your dog can pass on the virus through its fur without becoming ill itself.’

A few weeks ago, two hippopotami were infected with the coronavirus in the Antwerp Zoo. This was the first time that they had found the virus in hippos. The coronavirus was also diagnosed, as with humans, by samples that they took from the animals and examined them in the lab. Last week, a lioness was also infected in Pairi Daiza, a well-known zoo from Belgium. Animals have almost the same symptoms as people when infected with corona. Just think of fever, coughing and a stuffy nose.