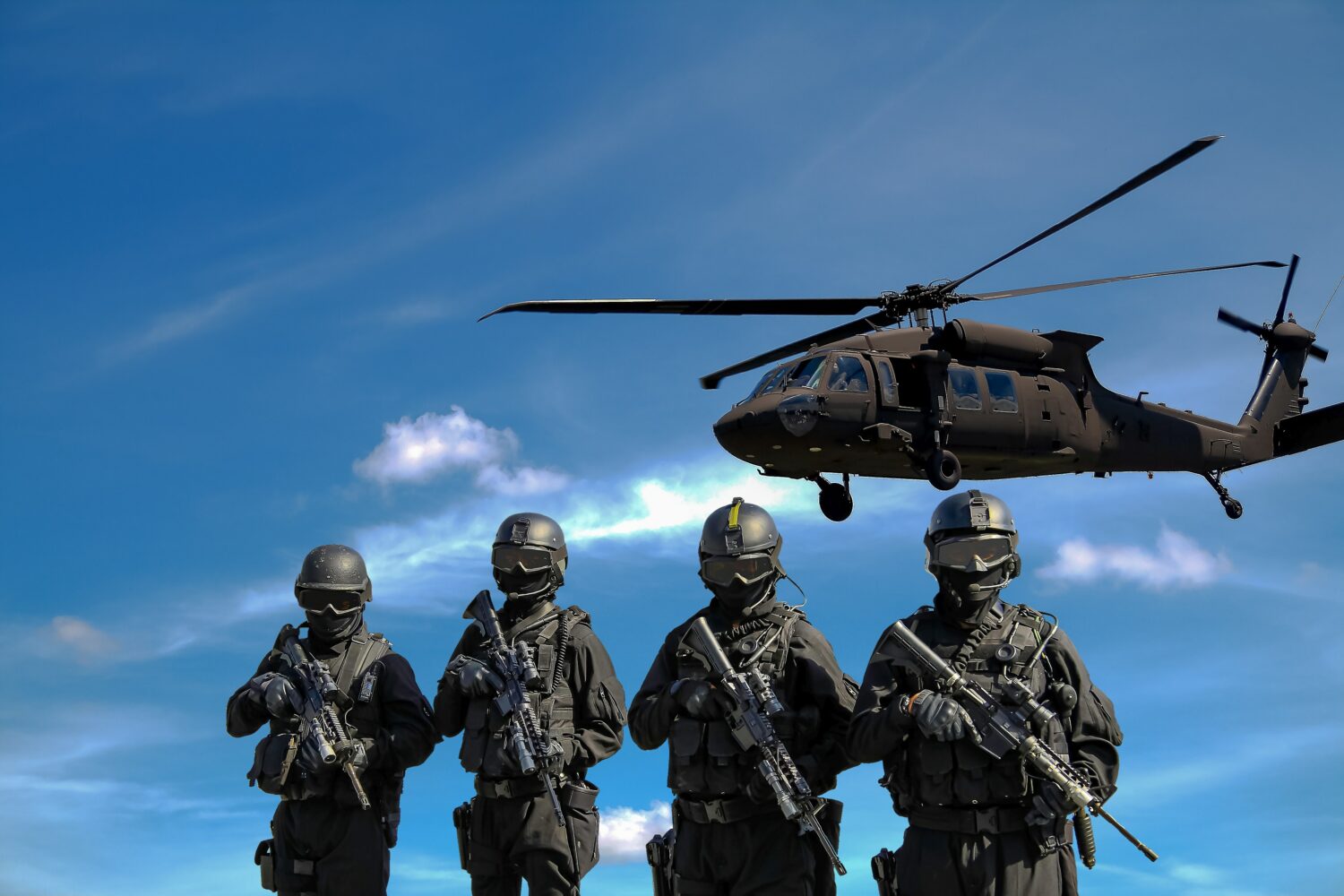 Mass murders in Myanmar were recently revealed by the BBC, but what is actually going on in the country? The military took over power from the government last February. Little, an architecture student living in the country, explains how he is affected by the crisis.

Before the transition to democracy in 2011, Myanmar was ruled by violent military regimes for nearly 50 years. After being elected in 2015, in the freest and fairest election in 25 years, Suu Kyi and her once-banned National League for Democracy party now managed the country for the past five years. The party’s second term in power should have started by now. However, Myanmar’s military has maintained a tight grip on the country behind the scenes, arresting political leaders.

The citizens of Myanmar want the people they voted for to lead the country, and not the military who committed a coup. The democratically-elected government is led by Aung San Suu Kyi.

The start of the coup

Little is in his final year as an architecture student and was preparing for his thesis when the coup first started: ‘At that time, the coup started and changed my life and all other Burmese lives drastically. Education, the economy, health care, safety and human rights are the main factors that were destroyed by the so-called Junta.’

‘The current condition is so so bad. Junta keep committing crimes against humanity across the country’, Little continues, ‘There are no human rights. That may be the best way to describe current situation. People are being abducted, tortured, killed and raped. The military burns down towns. As of today, over 500.000 people fled the country.”

While the United Nations (UN) issued different statements about the situation in Myanmar, Little feels like there is no effective action or pressure from the organisation: ‘The international communities are just watching this crisis and keep condemning crimes against humanity across Myanmar, without undertaking action. We call the UN the Useless Nations’

The most important fact is that we never give up. Our generation must be the last one under military dictatorship.

‘Although there are many organisations fighting the Junta, their target is the same thing: restoring democracy and eradicating military dictatorship. We all want to end this crisis and restore our normal democratic country’, says Little, ‘We already tried many ways: protesting, petitions, social media strikes and campaigns and appeals. The last hope for our revolution seems to be armed resistance. But, the most important fact is that we never give up. Our generation must be the last one under military dictatorship. We will fight until the end, until we win.’