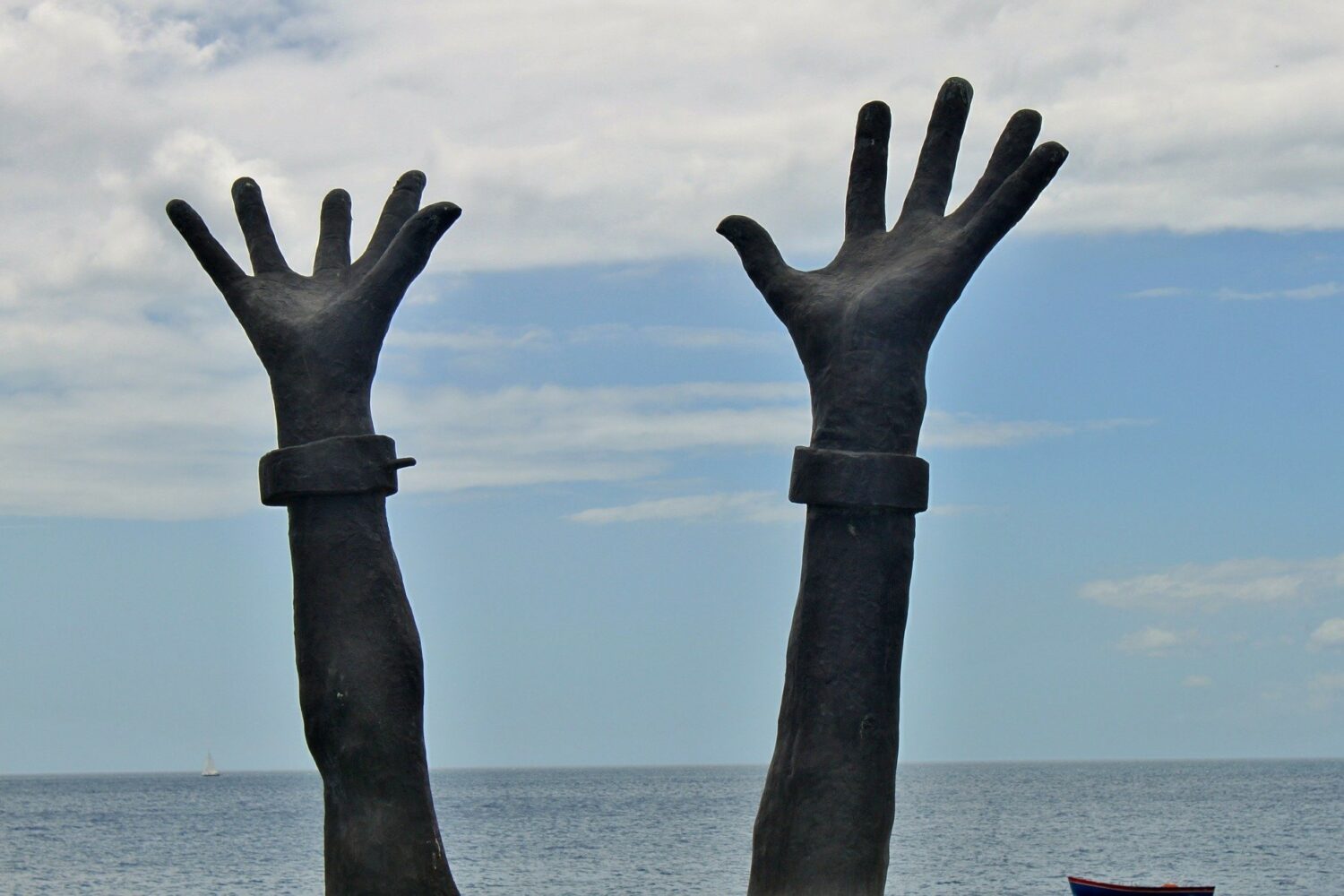 The 2nd of December marks the International Day for the Abolition of Slavery. Over 40 million people worldwide are victims of modern slavery. The UN founded the holiday in 1949 at the Convention for the Suppression of the Traffic in Persons and of the Exploitation of the Prostitution of Others (resolution 317(IV)).

Despite the fact that it is not defined by law, modern slavery is an umbrella term that included methods such as forced labor, debt bondage, forced marriage, and human trafficking.  It essentially refers to exploitative scenarios in which a person is unable to refuse or leave due to threats, assault, coercion, deception, and power abuse.

More than 40 million people worldwide are victims. On top of that, more than 150 million children are subject to child labour. That is almost one in ten children around the world. These forms of modern slavery are the outcome of long-standing injustice against society’s most vulnerable groups, such as low-caste people, tribal minority, and indigenous people

Slavery is not merely a historical relic.
40 million+ people worldwide are victims of modern slavery.
1 in 4 are children.

On Thursday’s Abolition of Slavery Day, learn how to recognize modern slavery & raise your voice for those who can’t: https://t.co/Xdf228fFVv via @ILO pic.twitter.com/ubuD2n8esp