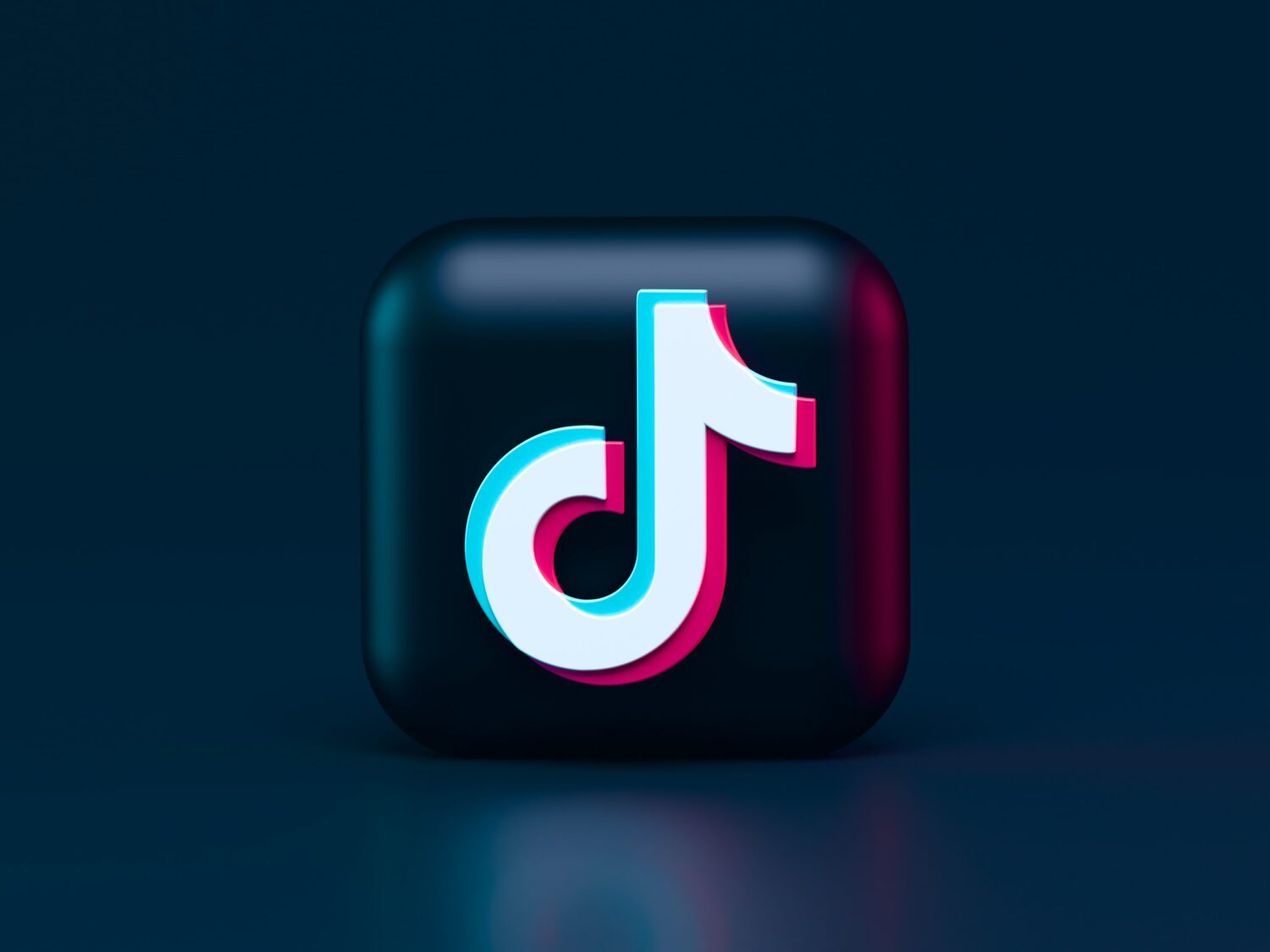 TikTok is the world’s most popular website in 2021, according to a survey published by Cloudflare, a web performance and security company. From the ‘Buss It Challenge’ to Olivia Rodrigo’s ‘Driver License’ hit, here are 5 TikTok trends that made history in 2021.

1. ‘Driver’s License’ hit by Olivia Rodrigo
Within four days after the release of the song, on the 8th of January 2021, Driver’s License was the number one song on the Billboard charts and broke the Spotify record for non-holidays songs with the most streams in a day. The “Driver’s License” sound has been used in around 1.5 million videos.

2. Noodle the pug, the no bones dog
The American Jonathan Graziano, the owner of Noodle’s trend, began posting ‘Bones or no bones’ videos, filming attempts to shake his dog out of bed each morning. The clips quickly took off, attracting millions of viewers.

3. The #BussItChallenge
The trend was created by Erika Davila, challenging the viewers to get on their knees and dance.

4. Red and blue filter
This feature was particularly popular with teenage users, who were able to see themselves from a new perspective.