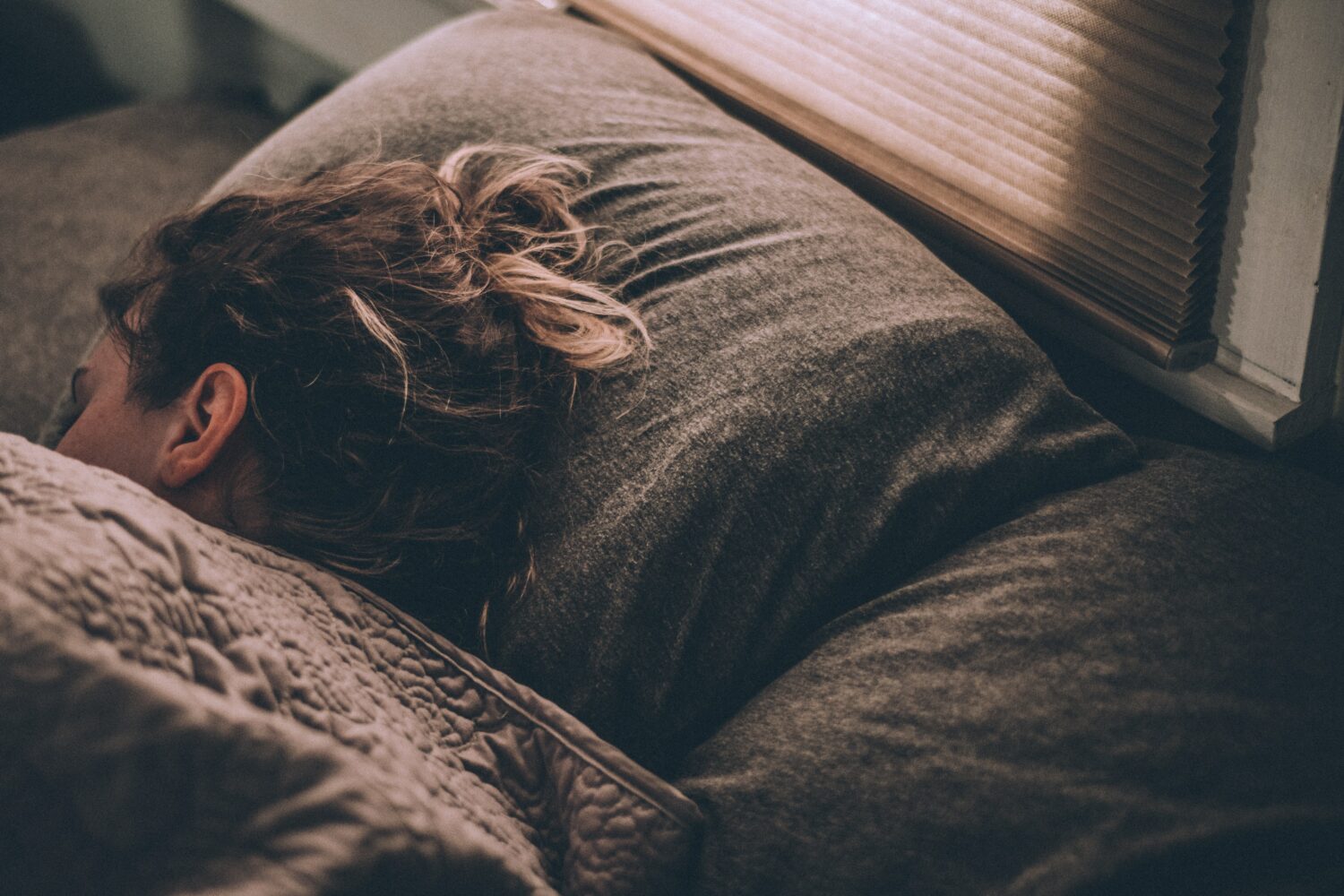 At the kickstart of the pandemic in March 2020, many schools worldwide were forced to close their doors. Along with the loneliness and negative consequences of remote learning, it did have at least one positive impact, and that was the increased amount of sleep students received.

As many schools and universities have now returned to on-campus classes, many pupils may be receiving fewer amounts of sleep than during the pandemic as they might have become accustomed to working from home.

Below is data visualisation showing that students received more sleep in the year of the pandemic than in the previous year:

‘Sleep is a non-negotiable biological necessity.’ These are the words of Matthew Paul Walker, neurological scientist and author of Why We Sleep. He believes that sleep is the most crucial life-support system that exists and that its importance is underestimated immensely. From increasing memory capacity to decreasing emotional instability, getting a sufficient amount of good sleep per night proves to do wonders.

1. Better Memory
It is the night before an exam and you are deciding whether to pull an all-nighter or put your notes aside and hope for the best. Undoubtedly, many students have faced this decision before. Surprisingly, science says to ditch the books and go to bed. Sleep will help store and memorise information learned during the day. The hippocampus is a tiny structure in the brain that acts as a kind of memory ‘inbox’ where information is temporarily absorbed. According to Walker, during deep sleep, brain waves transport this information from the hippocampus via sleep spindles to the long-term storage site in the brain.

2. Brighter Futures
Not only does sleep help one’s learning abilities but it also consequently increases school results. In 1996 in Minessota, The Edina School District was the first in the U.S. to change its starting times from 7:20 AM to 8:30 AM. Survey results showed that a later start time led to more sleep and proved to be beneficial to grades. SAT (Scholastic Aptitude Test) scores even increased by an average of 212 points, often meaning that students were able to apply to more prestigious colleges and universities.

3. Increased Life-Expectancy
In another study conducted in Teton County, Wyoming, students were allowed more sleep as school starting times were set to a later time. Not only did their academic results increase much like the students in the Edina district, but so did their life expectancy. Car crashes are one of the leading causes of death for teenagers in developed nations and as with many other things, sleep once again plays a very important role here. After the school in Teton County shifted their school start time from 7:35 AM to 8:55 AM and students reported getting an hour more sleep, the school noticed a 70% reduction in vehicle accidents amongst their pupils.

4. Decreased Emotional Irrationality
Waking up grumpy after a bad night’s rest has been scientifically proven to be linked to sleep deprivation. The amygdala is a structure of cells located in our brain that is responsible for strong emotional reactions. In his Google Talk, Walker mentions that when someone is sleep-deprived, the amygdala becomes 60% more responsive, meaning that they are more vulnerable to emotionally irrational outbursts. However, individuals who do obtain an adequate amount of sleep each night, show fewer signs of anger and aggressive behaviours.

5. Healthier Immune System
According to The Sleep Foundation, sleep plays a very important role when contributing to our immune system. For example, through sleep deprivation, the activity of natural killer cells, which play a substantial role in killing tumour cells, is reduced by 72%. Similarly, not getting a good night’s sleep leads to a higher chance of producing inflammatory cytokines, which increase the risk of developing cardiovascular and metabolic disorders.