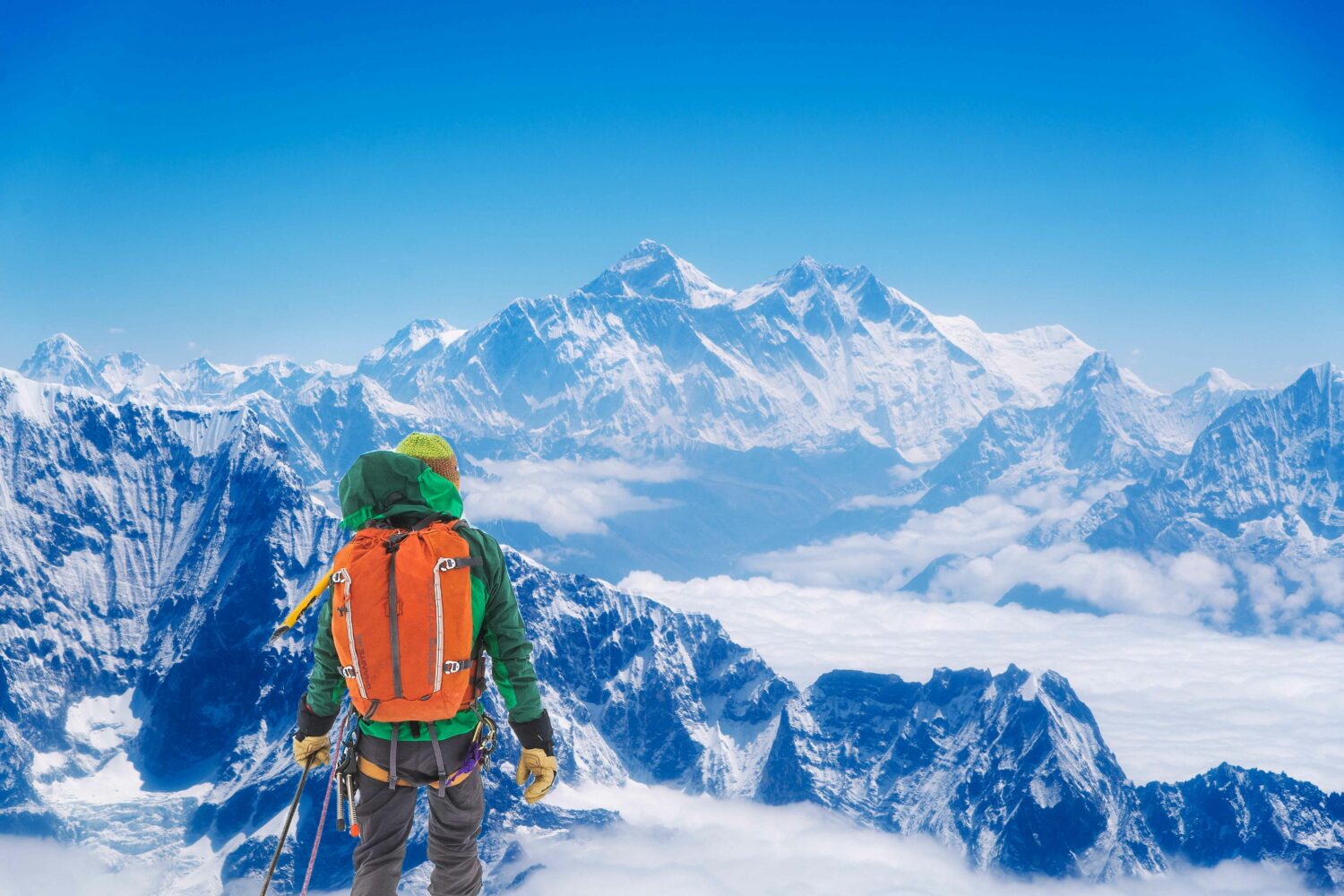 Marvin Gaye’s lyrics ‘Ain’t no mountain high enough’ was interpreted quite literally by 38-year-old Nimsdai Purja, or better known as Nims, in the Netflix documentary ‘14 Peaks’. In the newly released cinematic masterpiece, the ambitious Nepalese mountaineer attempts to break a world record by climbing fourteen 8,000 metre summits in under seven months.

‘Project Possible 14/7’ is the name which Nims gave his audacious journey. Being a Gurkha soldier, also known as a Nepalese soldier recruited by the British Army, Nims turned out to be in extraordinary good physical health to conquer such a quest. Together with a group of trained Sherpas, Nems starts the first ascent of his 3-phase journey on May 24th, 2019.

People who may have not have heard of the name Nimsdai Purja before just now, might have already seen the picture below pass by:

It is after posting this image showing a traffic jam of climbers on their way to the summit of Mount Everest that Nims started gaining more support from followers whilst also motivating regulatory changes in Nepal when climbing Mount Everest.

Other than enjoying the breathtaking footage, the most pleasing aspect to watch remains Nim’s extraordinary drive to complete his Project Possible. Even with a very ill mother at home, the attitude Nim takes on when facing the harshest natural conditions the planet has to offer, deserves the greatest respect. Hands down, 14 Peaks was the chilliest nail-biting documentary Netflix released in 2021.