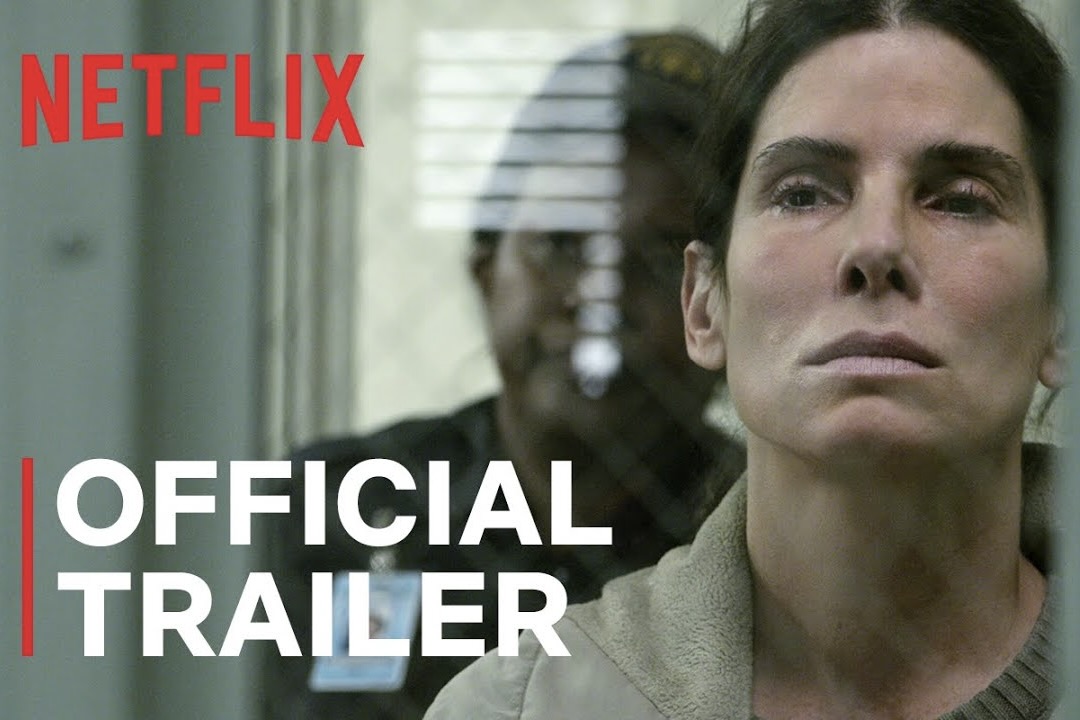 Sandra Bullock plays a woman released from prison after a sentence of 20 years. She desperately tries to put her life together in a society that won’t let go of her past.

When the trailer of ‘The Unforgivable’ came out, I couldn’t help but be excited. A new Netflix drama-thriller was on its way. This one, featuring Sandra Bullock. In ‘The Unforgivable’ she plays the main character alongside actors such as Jon Bernthal and Viola Davis. All of them have shown great skills throughout their acting career. These names might have put my standards a bit high. But don’t worry, I’m not concluding my review just yet.

What is it about
The movie begins with a woman being released from prison. This later turns out to be the main character, Ruth Slater. Decades earlier, Ruth was arrested for the killing of a local sheriff to prevent her younger sister, Katie, to be taken away from her. Soon after, she gets arrested and sentenced to 20 years. Ruth’s main pastime in prison was writing letters to Katie in hopes of hearing from her. Without knowing the letters had been hiding from Katie by the adoptive parents. They clearly had their own mind about how much the young girl should remember from the violent incident.

Once Ruth gets out, she has one thing on her mind. Rebuilding her life, including reuniting with Katie.

Loose thread
Overall the movie has great ingredients to make an effective drama. Interesting visuals, a damaged character and plot twists. However, it seems to fall short of trying to assemble anything truly worthwhile. The big “plot twist” falls like a bombshell, but it just turns into anger and confusion towards the entire movie. Besides that, the writers try to get you to empathise with Ruth, who is stubborn to an annoying degree.

The supporting cast has not been favoured either. There are snippets of interesting side stories that feel like only half of a story. It feels as if it is full of loose thread. There are no check-ins or final wrap-ups on the feelings of many of the characters. This is only followed by another plot twist and big “tada!” that ends up being very underwhelming.

Verdict
The movie is not bad. But it is also not good. There are only little outbursts of emotions from Ruth, which seems as if the writers want to assure us Ruth is a person. The biggest issue is the unfinished feeling. Stories with great potential of emotional value have been cut short. This ends up making the movie feel like a concept, being pitched to producers.