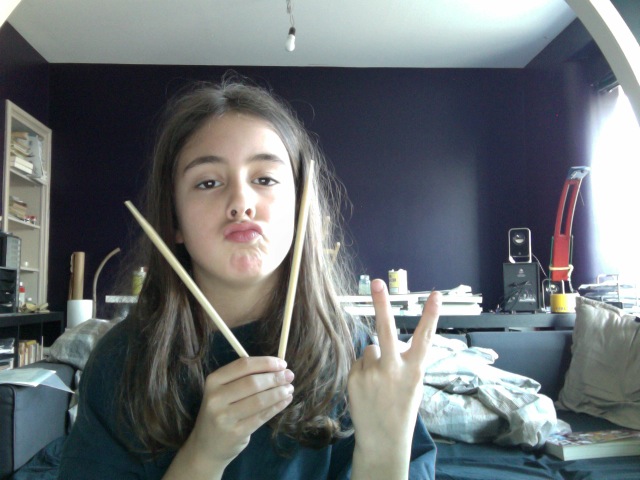 For as long as I can remember, I’ve been fighting the same battle. Even at times where I didn’t notice or was simply too young to realize. Who am I and where do I fit in? It sounds like your average question for a young person like me, but I guess mine isn’t as average as it seems. I’m not saying that I’m special in any way, but my quest is just a little more specific.

When I was little, I’m talking 3 years old, I had a crush on my kindergarten teacher. It sounds unbelievable, but I can vividly remember it. At the time, being a little kid, I didn’t think much of it. I never thought about whether or not it was normal for me to like that woman or women in general.

It was only in the years after that, that I began to realize that I might be a little different. Kids in primary school can be harsh, they simply don’t have a filter. It subconsciously left its marks on me. To paint a clear picture here, I wasn’t the most popular kid in school. I was the kid that ended up playing Star Wars and had friends who printed out the spells from Harry Potter, for us to learn them and find ourselves a personal wand. This being said, comments from other, more popular kids, affected me.

I would get the same question every day “Do you want to be a boy? Why do you dress like that?”. Usually, I would just play it off by sort of scoffing as if they were crazy for even thinking that, maybe even end it with a joke. But these questions would make me think, to this day I catch myself thinking about them.

I started pointing out every item of clothing I had on, telling these people they were all from the girl’s section. There was despair in my voice, I wanted to know why they were asking these questions. It got so bad that I decided that I would try to act like the other girls at my school for a whole month. Again, I was around 9 years old at the time. My goal was to know if people would like me more and actually consider me ‘normal’.

I wanted to fit in. I wanted to find my way into the boxes society put upon us. It sounds hypocritical, considering those are the exact boxes that caused me to feel miserable. We all have a desire to fit in, some stronger than others. But no one wants to feel like the odd-one-out, especially at that age. The whole experiment quickly stopped, considering it was simply impossible for me. I forced out giggles, I moved in ways I considered to be stereotypically feminine. It must have looked terrible, but this is what I thought was normal and even attractive. I noticed myself looking at girls as if they were animals in a zoo. I wanted to understand them, know what it was that I did so wrong. As much as I tried, I did not understand why people wanted me to wear skirts and like make-up.

Letting go of those boxes that say “female or male”, is so important. At 21 years old, I still cannot say that I’ve found myself and I’m completely comfortable with my identity, but I accept that it’s my journey. Every now and then I still feel like the odd one out, I still try to fit in and it can ruin a night out for me if I can’t.

People that claim that this generation is wrong for including more than two genders and think it’s only for attention are simply close-minded. I wish I could say it was for attention and I could change my mindset if I wanted to, but I can’t. No one struggling with these things is asking for any special treatment. They are simply asking to be treated as equal, normal, and with respect. I assume those things really aren’t too much to ask, after all, how does someone’s gender identity affect your life?