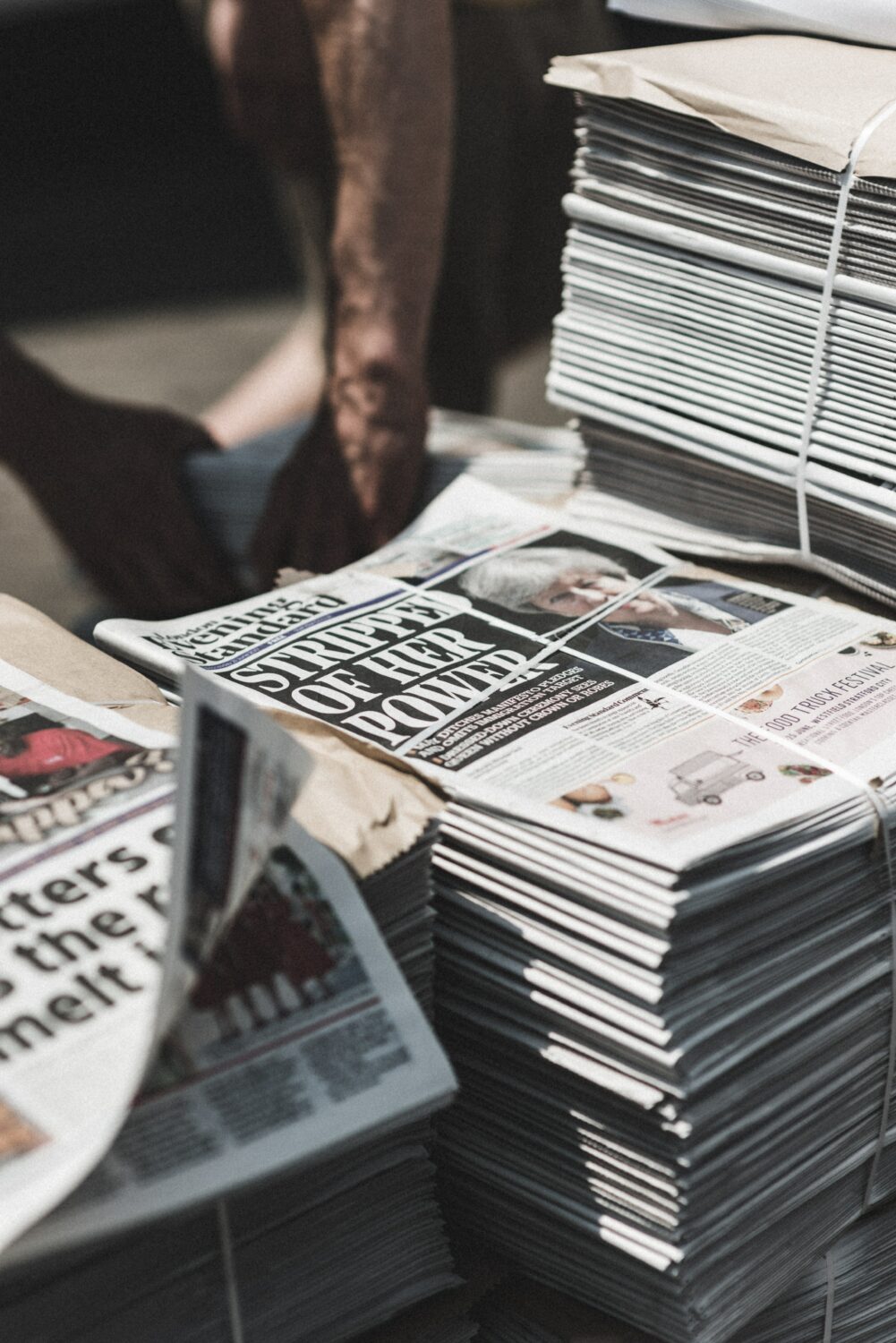 Coming to Belgium to study can feel as a culture shock for exchange students. It appears to not only be a big difference for students coming from far away but also for me, a 20-year-old student from the Netherlands. I’m not only talking about the bad roads, but also about the differences in characteristics people have here. Another thing that I’m still not used to are the supermarkets. I’m still flabbergasted by why the milk is not cooled in grocery stores.  Last not least, we’re talking about education. I expected school to be the same everywhere, but that was foolish to think. Every country is different, as well as the education system in it. What are the differences I experienced studying journalism in Belgium, compared to the Netherlands?

One of the very first things I noticed, sitting in a classroom at Thomas More, was the wind. All the windows were wide open and nobody seemed surprised by it. I wouldn’t be surprised either if it would’ve been steamy hot, but that wasn’t the case. It was a very normal, Belgian-like day. I was curious on why the windows were opened, but I shrugged and continued with my day.

Some days later I discovered the meaning behind it. I was, again, sitting in class and focussing on my work, when I suddenly heard the teacher exclaim: ‘the windows!’

I looked up and saw the teacher pointing at this square thing at the wall. I never paid attention to it but now I saw it turned red. Someone opened the windows and when I took the fresh breath to me, I realised how muggy the classroom was. That was when I realised that ‘the square thing at the wall’ was a carbon dioxide meter. I never saw anything like that. In the Netherlands you just have to trust the ventilation system and maybe open a window yourself if you feel nauseous.

On the one hand, I think the carbon dioxide meter is a good thing because air quality is important. On the other hand, the times that I had to wear my winter jacket including scarf in class can’t be counted on one hand anymore. I can say it affected my mood, but not in a positive way.

When you think of the Netherlands you’ll probably think of weed, Heineken beer, wind mills and tall people. When you think a little harder, you’ll realise that Dutch people are very straightforward and down-to-earth. That’s why I was a bit surprised after my first year of journalism in the Netherlands. I expected it to be just as down-to-earth as most of the people are, but that surely wasn’t the case.

Right from the start, we had to make the most beautiful stories and needed to be as unique as possible. In my first year, it was not really hard to keep up because everyone was new and almost no-one was in the possession of the “curious, persistent journalist skill” yet.

My second year was different. This was the year where suddenly everyone seemed to be unique and bright with personal talents, exactly what all my teachers wanted. Talking about myself, I figured absolutely nothing out. So when I had to start my own journalistic company with two other students who had exactly the same problem as me, we found ourselves sinking in a downward spiral.

We received deny after deny, all saying the same. I remember one specific editor saying to me: ‘we get these kind of requests every day, you need to come with a very strong idea.’ Besides that, the editor also told me that the story needed to be really unique.

I remember, after hearing that word again, that it was the last drop for me. The constant pressure to be better than everyone else, to only have exceptional interviews with mind-blowing people and to think of yourself as the best journalist ever got me more tired than ever.

I’m going on an adventure!

Not long after that, I went to Belgium. I was ready for something new, but I wasn’t really excited about the journalism part. I decided to enter with an open mind, to not have any preconceptions. Now, almost at the end of my little Belgian adventure, how do I look back on it?

I noticed some big differences between the Netherlands and Belgium regarding teaching journalism. As I mentioned before, in the Netherlands it’s very much about being unique in your storytelling and thinking of yourself as the very best, because that’s the way you’ll get where you want to be.

In Belgium, it’s not much like that. At least, I didn’t notice it. What did struck my mind was the focus on producing hard news. Making longer stories was more on the background, in my opinion. I never experienced the pressure of writing a news piece in a few hours, because I never had to do that in the Netherlands. I did not really learn to make news that happened that day. After a few times of producing the news of the day, my conclusion was that I’m able to handle stress but that I don’t particularly like making hard news.

When making longer stories, I realised that I wasn’t pressured at all in pitching my ideas. The first time I pitched something, I got enthusiastic reactions. I was so confused that I thought that the feedback was sarcastic.

Not having that much pressure was very relieving, but after some time I found myself pushing things forward. And when I forced myself to write, I only did the bare necessary. I took no effort to write at my very best, which I wouldn’t dare to do back home.

Concluding this story, there are good and bad things in both countries. The Netherlands are good in pushing to make the best stories, and Belgium is, in my opinion, better in teaching all kinds of written journalism.