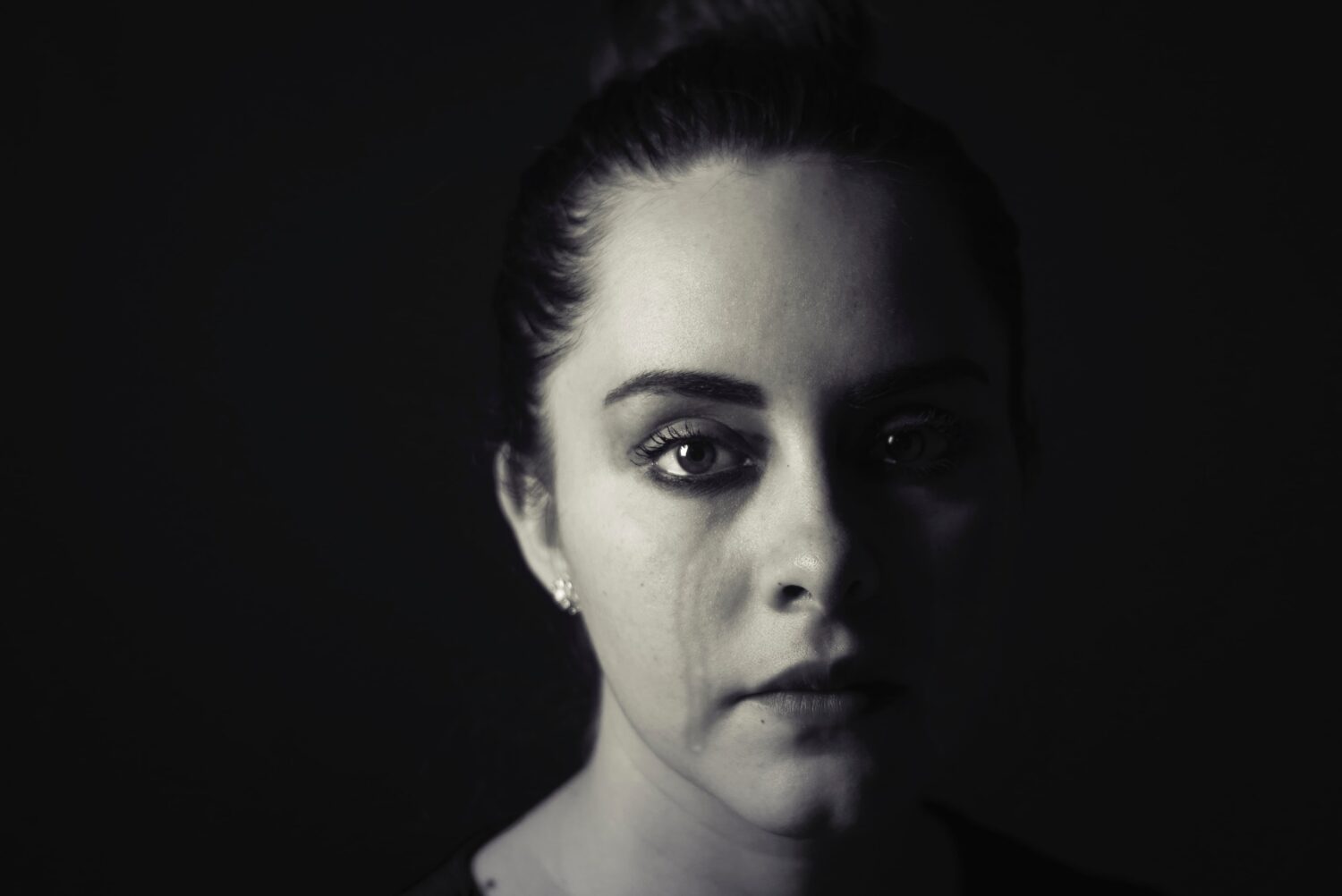 There are certain things people say that can have a very damaging effect on someone with an eating disorder or someone developing one. Most of us are guilty of saying these things once, twice, or maybe even daily. It’s very easy to throw around comments and not realise the impact they may have on people struggling with an eating disorder.

According to the most recent research in 2018 from the Belgian federal health research institution Sciensano, 13,7% of Belgians between the ages of 15 and 24 are showing signs of an eating disorder. This means that if you are sitting in a class of around 30 students, almost four of them are suffering from one.

Suffering and recovering from an eating disorder can be extremely challenging. Certain comments can get stuck in a disordered mind very easily and can be destructive to overcoming the disorder. It’s important to choose your words carefully to not trigger someone. So, here’s a list of six things you should not say to someone with an eating disorder.

When you know someone who is struggling with body image issues, try to avoid any conversations about physical appearances. Also stay clear of complimenting a specific part of their body: like their legs, arms, or waist. You may think this would give them confidence, instead, it can make them feel like that part of their body needs to look like that all the time. A disordered brain, however, will trick them into thinking it doesn’t look the same or that they have gained weight.

It could also be that someone with a bad body image or an eating disorder asks you what you think of a certain part of their body. In that case, as unnatural as it may feel, it’s best not to answer that question. Instead, compliment their personality.

2. ‘You look so good, have you lost/gained weight?’

This is an obvious no-go zone. Never say anything about someone’s weight. Especially because you can never tell if someone is struggling with an eating disorder or a bad body image. Our society shouldn’t tell us we have to look a certain way or weigh a certain amount to be accepted or be pretty.

3. ‘You look so healthy/healthier now”

This is a comment that can be meant well, but one that can be very triggering. If you for example tell someone who is recovering from an eating disorder that they look healthy, then you are confirming their appearance is changing and that they may be gaining weight.

4. ‘Don’t eat this, it will just make you feel shit about yourself later’

Some people may want to protect a person with an eating disorder to not eat certain food that they deem unhealthy. You may think that if they don’t eat a bag of crisps for example, they will then not feel bad about eating one later. But by saying so, you’re telling them they should and can never eat a bag of crisps. The most important thing for someone with an eating disorder is to create a healthy relationship with food and that they learn it’s okay to eat whatever they want.

Sometimes you may not be feeling the most confident in your body, but you never should justify yourself if you eat something sweet or if you eat dessert after dinner, for instance. Someone with an eating disorder will then feel like they can only have a little bit themselves, whilst they may want more. It will make them feel like they can’t, and they should never have more than that. It could also be the case that person already ate more than that and as a result, starts to feel bad about doing so.

This is also something easy to say out loud when not feeling as confident. But the reality is that someone with an eating disorder will immediately compare your body to theirs. If you are skinny in their eyes, then they may feel like they are fat too, even if they felt good about their body before that specific comment. People with eating disorders are often very aware of what other people eat, their weight, and how they fit in their clothes. So, if you talk negatively about yourself, the other person will pay greater attention to their body and food intake too which will not have a positive effect.

In our society, it is very normal to say certain foods are better for us, that you’re pretty if you’re skinny or that you must look a certain way to be accepted. If you have said these comments in the past, you’re not alone. But if you have read this, then choose to be better and learn to pick your words carefully when it comes to food or physical appearance. Or better, don’t comment about it at all. You will have to go against the norm and what has always been perceived as ‘’normal’’. But as a result, we may start living in a society where a lot fewer people will have a bad body image or will suffer from an eating disorder. So why not go a step further and choose to not say these things to anyone.

On the following websites you can find more information about eating disorders:

If you would like to speak to someone and/or have questions about eating disorders the Belgian Association Anorexia Nervosa – Bulimia Nervosa (ANBN) can help you. The British eating disorder charity Beat also provides helplines and one-to-one webchats for English speakers.