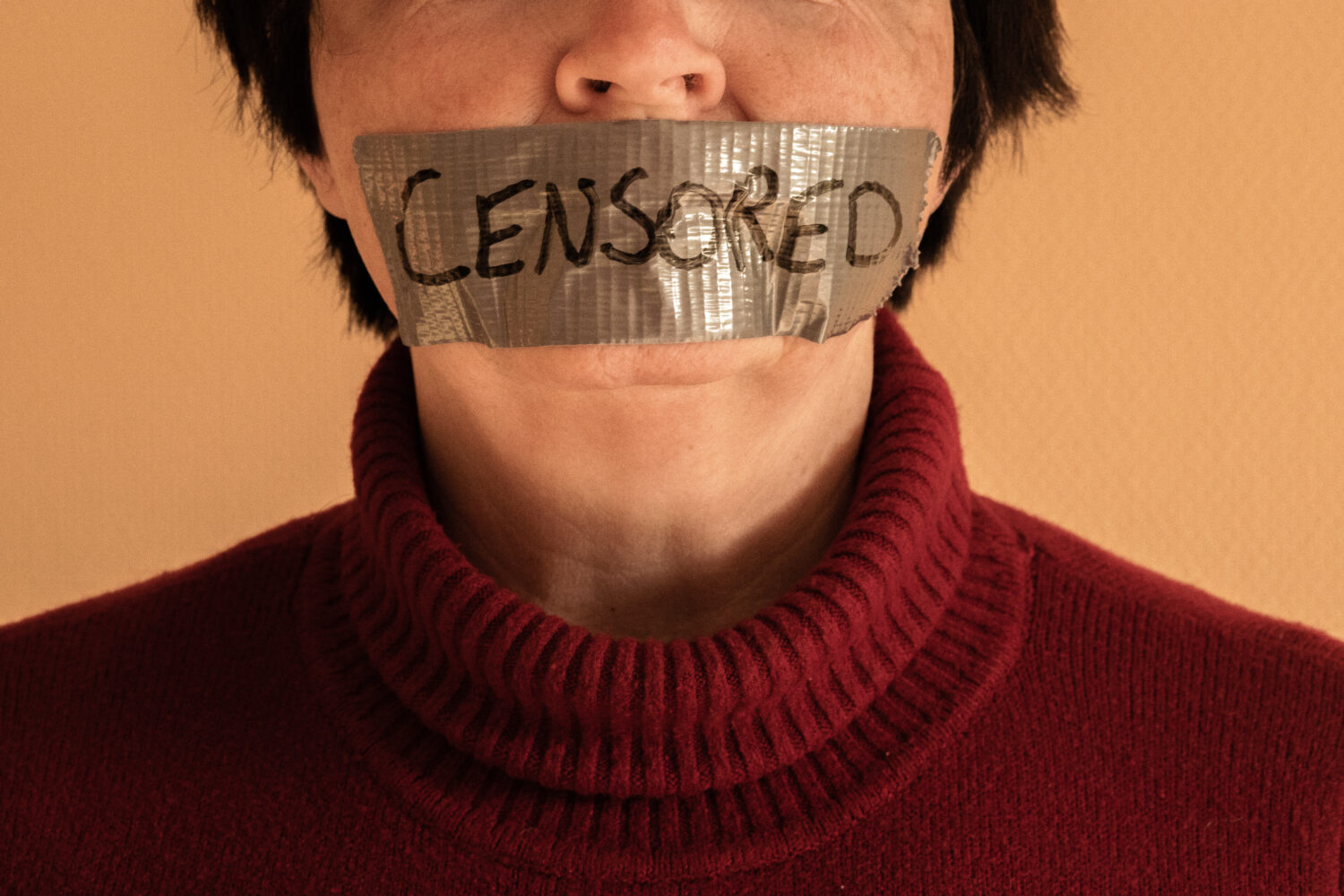 Critical journalism has taken a huge downfall in the districts and provinces of Afghanistan, due to censorship and violence towards the media by the Taliban. This states a report from the international non-governmental organization Human Rights Watch (HRW) at the beginning of March. The Taliban control the media, but also the journalism faculty at universities. ‘The future of journalism students doesn’t look bright’, says Ehsan Qaane, investigative Afghan journalist at the policy research organization Afghan Analysts Network.

HRW collected information from 24 journalists and other media workers within 17 of the 34 Afghan provinces. They testified that before publishing an article, it has to be sent to and approved by the Directorate of Information and Culture. In doing so, the Taliban holds a tight grip on what information gets out and what doesn’t. Many of the interviewed journalists also stated that they or their colleagues were beaten, threatened or detained when publishing an article that shed a bad light on the Taliban.

In September 2021, the Taliban already implemented the 11 journalism rules, which opened the door to censorship and took away the journalists’ independence. As a result, a survey by RSF and the Afghan Independent Journalists Association (AIJA) from December 2021 states that since August 15, 2021, 231 media outlets closed and more than 6400 journalists lost their job. Many television programs have been banned since the Taliban took over, especially entertainment programs. Subjects such as opium production, police interventions and protests are also off limits.

Taliban officials want the media to follow ‘national interests, Islamic values and national unity’. For many journalists, these principles are vague and not specific enough, which leads to self-censorship.

Curriculum changes
‘These ‘Islamic principles’ have a high chance of being taken into the curriculum of the journalism faculty, which will have an impact on the freedom of speech’, says Ehsan Qaane, investigative Afghan journalist at the policy research organization Afghan Analysts Network. Universities have been closed for a long time, partially due to COVID-19, but also because the Taliban wanted to revise the policies of all departments.’

‘The Taliban knows how to fight, not how to do administrative business’ – Ehsan Qaane, Afghan journalist

‘They want to eradicate the curriculum implemented by the Western world and change it to their own values.  We will have to wait and see what changes have been made, because the universities are only starting to reopen. But in my opinion, the future of journalism students doesn’t look bright, simply because the Taliban doesn’t have the knowledge to make a new curriculum. They know how to fight, not how to do administrative business. This will affect the quality of education.’

Women affected most
The Taliban’s media restrictions have been heavy on women in the districts and provinces, who had to fight even harder than their colleagues in the city to be taken seriously as a journalist and face sexism and security risks on a regular basis. According to a report from RSF, over 80 percent of all women have lost their jobs or left the profession since the Taliban took over. In some provinces, even no female journalists are left.

‘I hope the international communities will take their responsibility and address the issues concerning censorship’ – Ehsan Qaane, Afghan journalist

Also at university, women are affected. ‘Female students are divided from men and can only be taught by a female. This brings challenges with it. For example the lack of resources, but also the fact that a lot of women don’t feel safe and fear being harassed or abused by the Taliban at school’, Qaane explains. ‘This lack of safety can result in women not being allowed by their parents to go to university, especially for women who come from rural areas. This then can increase the number of forced marriages and domestic violence.’

‘I hope the international communities will address and tackle the issues concerning the censorship of the media and the curriculum at university, but I have little hope for improvement’, concludes Qaane.