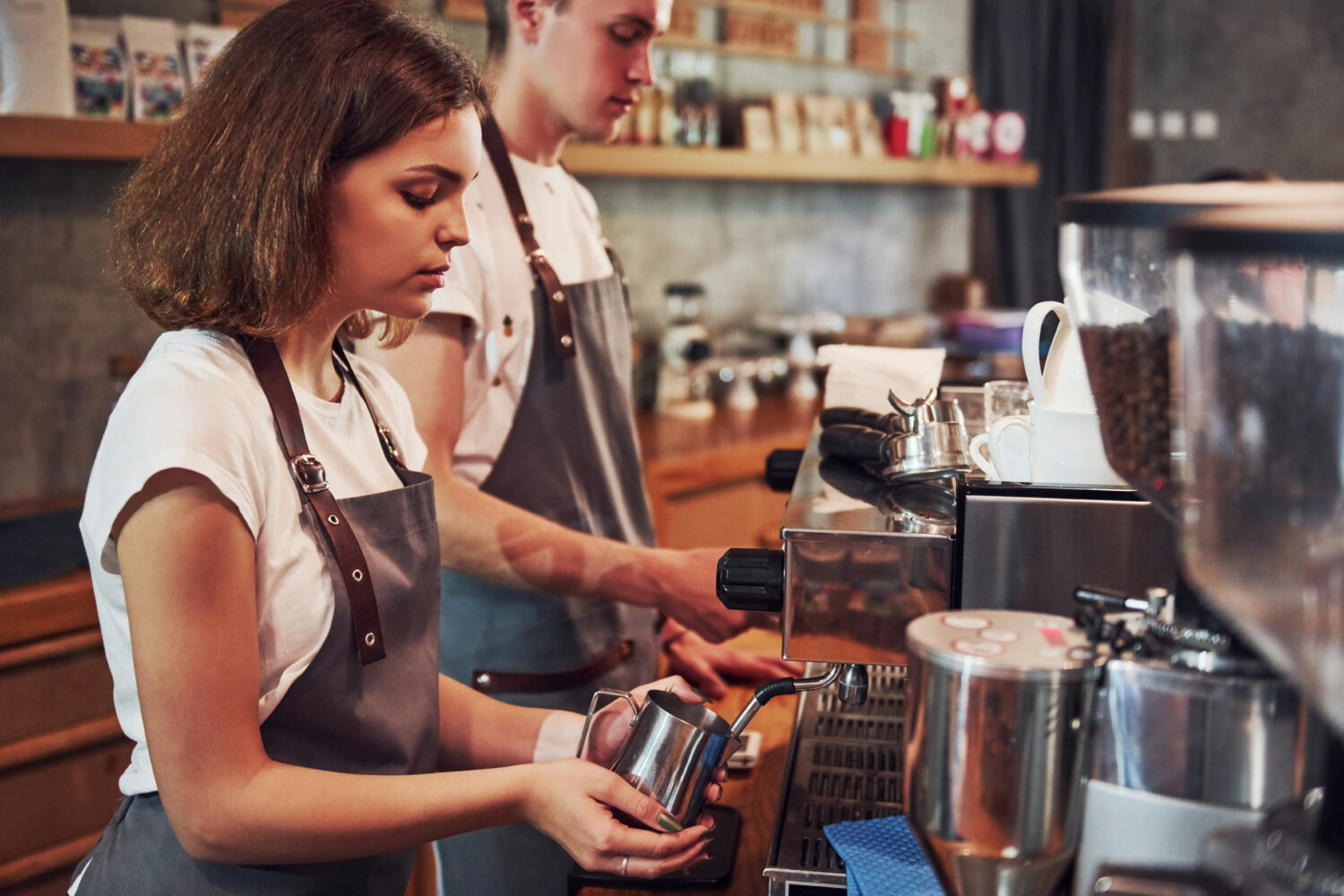 Internationalization of higher education is high on the agenda in Belgium, according to European Commission’s Education and Training Monitor (2021). However, disparities related to socioeconomic background are significant.

In Belgium only Belgian students can get study allowances from the Flemish government. This makes international students especially vulnerable when it comes to financial stability and keeping up with the workload.

‘Thomas More likes to have a lot of international students, but the school doesn’t really have ways to help them’, says Thomas More student Terence Coronel, 24.

Students who come to Thomas More University of Applied Sciences from The European Economic Area (EEA) pay for a full year programme of 60 credits a 979.60-euro fee. For other international students the fee is 6,200 euros.

Students outside of the EEA also must have a sponsor or put 9,200 euros onto a blocked account at the start of each school year. The sum is paid back in monthly instalments, but it’s additional to the tuition fee.

Coronel himself came to study in Belgium from Suriname, so he pays the highest possible tuition fee.

He works two days a week in two different jobs to finance his studies. Students in Belgium can work only 475 hours a year tax-free.

‘I want to finish my studies as soon as possible so I can apply for real jobs, even if it’s not what I really want to do’, Coronel says.

Balancing the workload
Combining studies and work leaves students with little to no time for rest.

‘Working as a student is heavier on my mind than on my body. My internship was a Monday to Friday job at Thomas More. During that I also worked on weekends doing as much hours as possible, so I was super exhausted’, Terence Coronel tells.

‘As students we go to class and have homework in addition. When you also have to work, you get no day-offs’ – Rik Tuinstra, journalism student

Another Thomas More student Rik Tuinstra, 25, feels students, who must work, are in an unequal position to others.

‘I have to work to be able to afford rent and feed myself. Combining that with school is extremely difficult’, says Tuinstra, who’s from the Netherlands.

‘Having a regular nine-to-five job usually means that after the workday, you get to go home and relax. As students we go to class and have homework in addition. When you also have to work, you get no day-offs.’

Strain on mental health
College and university students have been shown a vulnerable group regarding mental health over-all and especially during the pandemic.

Rik Tuinstra used to juggle school, two different jobs and a YouTube channel. That meant working seven days a week whether it was school, work or video editing.

‘Through-out last semester I was constantly either working or thinking of work. That started to take a big toll on my mental health’, Tuinstra says.

He believes working so hard could’ve affected his schoolwork negatively, if he wasn’t such a perfectionist by nature. Doing everything at 110 percent didn’t allow failing but took all his time and energy.

‘I was on survival mode without even realizing it. I came very close to a burnout, I was mentally and physically exhausted.’

Tuinstra’s workload forced him to give up on his social life.

‘Most days I was so tired after school or work, I didn’t want to hang out with people, nor did I have the energy for it.’

Since then, he has given up his second job to allow himself some rest too.

Improving the system
Giving up certain things is familiar for students who work.

‘The sacrifices I’ve had to make are both about school and about my social life’, Terence Coronel says.

After high school he was looking for a school abroad and ended up choosing Thomas More because of the chance to go abroad twice during studies, for exchange and for internship.

‘I had to cancel my exchange and do an extra semester here, because I couldn’t afford to go. I also stayed in Belgium for my internship because it was cheaper. It’s still quite expensive to pay the school and have a life here’, says Coronel, whose studies have been extended by a year because he couldn’t go on exchange when he originally planned.

The pandemic played also it’s part and Coronel ended up doing the exchange in Brussels online.

Student life isn’t made easy for international students, especially from outside of EEA. Coronel hopes there’d be a sort of safety net, in the form of reasonable student loans or allowances, in place.

‘For example, I plan on staying in Belgium and find a job here after I have my degree. That way I could have paid back a loan.’