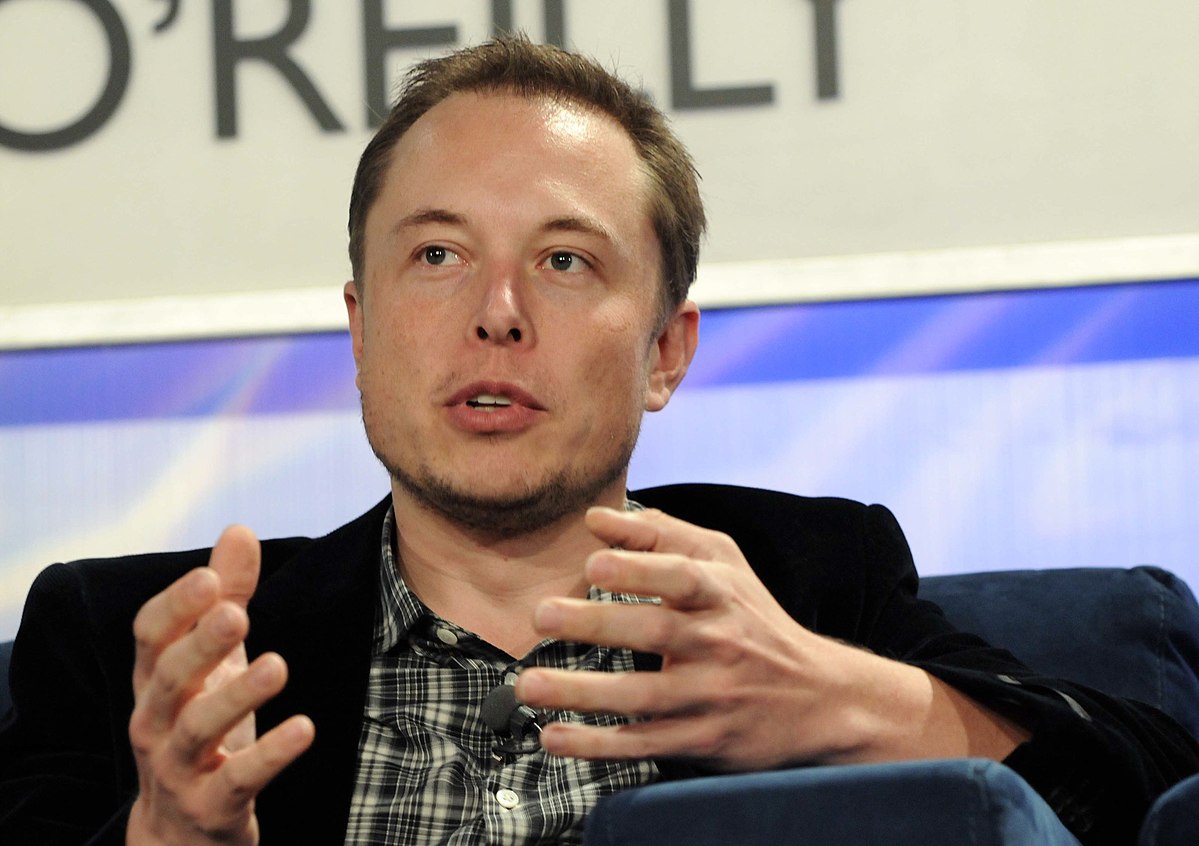 Business magnate Elon Musk saw his bid of 44 billion dollars accepted by the board of Twitter. The Tesla owner already stated he wants to make Twitter a platform for free speech. 21bis talked to technology-expert Chris Demeyere about Musk’s ideas and what will happen with the social media platform.

Elon Musk – founder of companies such as SpaceX and Tesla –already owned nine percent of the shares of Twitter. The South-African-born business magnate recently made an offer to expand his shares and influence on the social media platform. The board of Twitter has already unanimously approved the deal, the shareholders are expected to follow soon. But what will happen once Musk gets control over one of the biggest social media platforms?

For Twitter to deserve public trust, it must be politically neutral, which effectively means upsetting the far right and the far left equally

Musk is a fervent Twitter user and is one of the most influential figures on the platform. The Tesla CEO has already expressed his desire for Twitter to be a place for free speech above all else.

Technology-expert Chris Demeyere explains why Elon Musk is buying Twitter: “Musk has a general idea, but nothing concrete yet. Part of the reason he’s buying an influential platform like Twitter has to do with prestige. He is enjoying getting the attention. But that is not the main reason he is buying it. He has already announced some ideas and plans for once he takes over. He seems to be focussing on free speech but has also announced other plans.
For example, he wants to make Twitter Blue available worldwide. Twitter Blue is a monthly subscription that gives the user access to premium features such as an “undo function” for Tweets and ad-free threads. Another idea he has is to make the blue verification checkmarks available. But you can only pay for it with DogeCoin, a crypto currency that Musk often promotes). So there’s a mix of brilliant ideas and ideas to provoke.”

However, Demeyere has slight concerns about a billionaire like Musk buying Twitter. “It’s not a good evolution. But we must keep in mind there are a lot of laws regarding free speech, both in the USA and Europe. Some say these laws might even be too strict. In theory, if a tweet goes against the free speech laws and Twitter doesn’t delete it, they could be held responsible. With all these laws, it will be difficult for Musk to make big changes. So, it’s not necessarily dangerous that he owns Twitter, as he can’t make up his own rules. There are still strict laws he needs to follow”, Demeyere explains.

It remains a question of what will happen when Musk takes over. Critics say that Twitter will be a place of racism, discrimination, and fake news. Demeyere feels it won’t come so far.

“He has the idea of an identification system. People would have to sit in front of a camera, say their name and show some kind of identification. This would mean every account will be linked to a real person. If we look at Twitter now, there are a lot of hateful comments coming from bots and anonymous accounts. This would actually be the opposite of free speech, as people would censor themselves knowing their identity can be linked to comments.”

I hope that even my worst critics remain on Twitter, because that is what free speech means