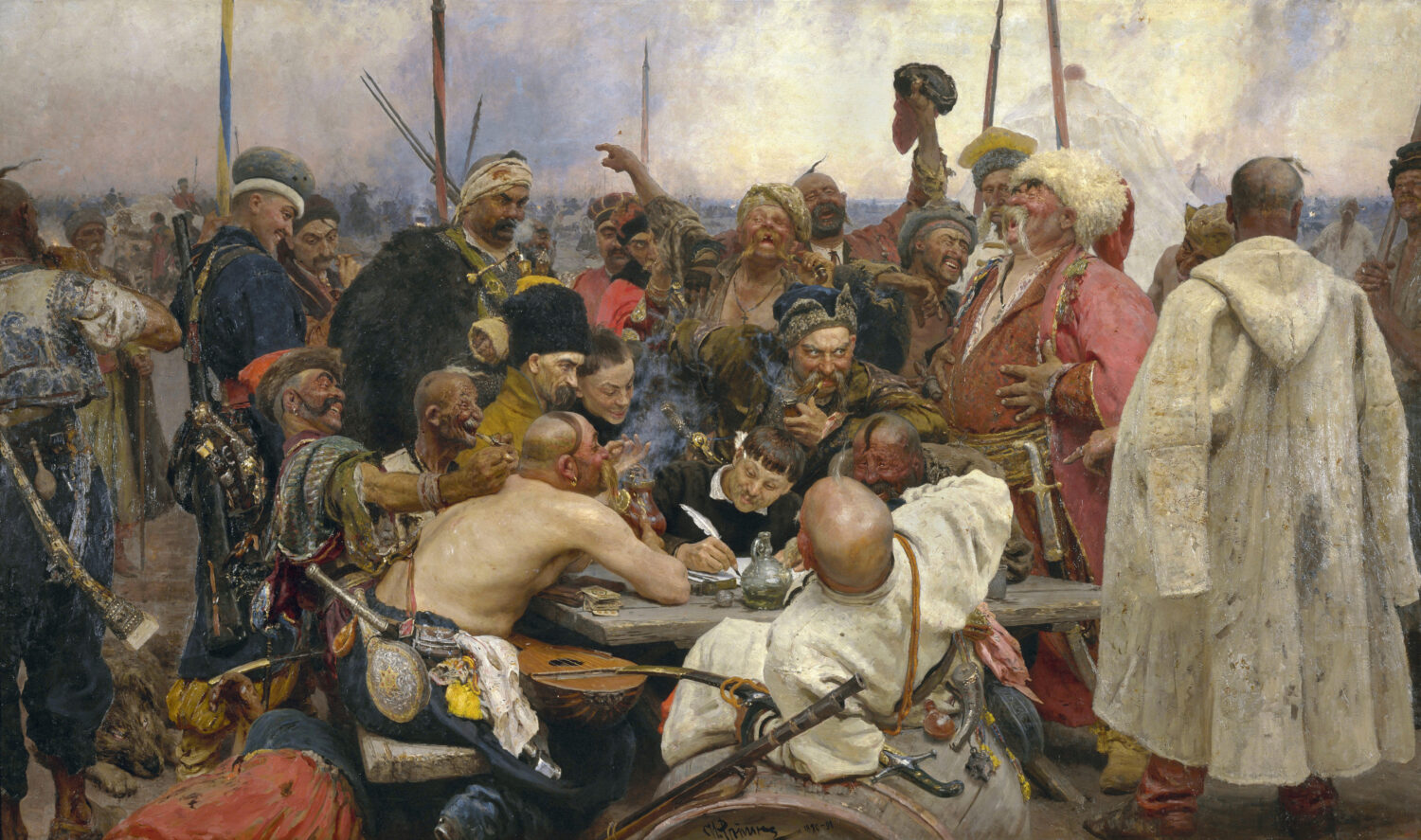 Moscou in Gentbrugge has a name similar to Russia’s capital. The reason is that the Cossacks invaded Ghent in 1814. They are a group that mostly exists out of East Slavic Orthodox Christian people. The leader of these Russian soldiers was a brutal man who was given the name Peetje Kozak by the locals.

During the time that Ghent was French territory, the Russian Tsar sent his Cossacks to fight. The locals saw the Russian warriors as liberators, but that vision turned fast when the Cossacks started terrorizing the city. Ghent lived in fear for two months until the Russian army retreated to Mons. Their leader, colonel Bichaloff, is even today remembered as Peetje Cossack. Perhaps you have already heard of the saying ‘If you are bad Peetje Cossack will come for you?’

Listen to the report about the history of Moscou