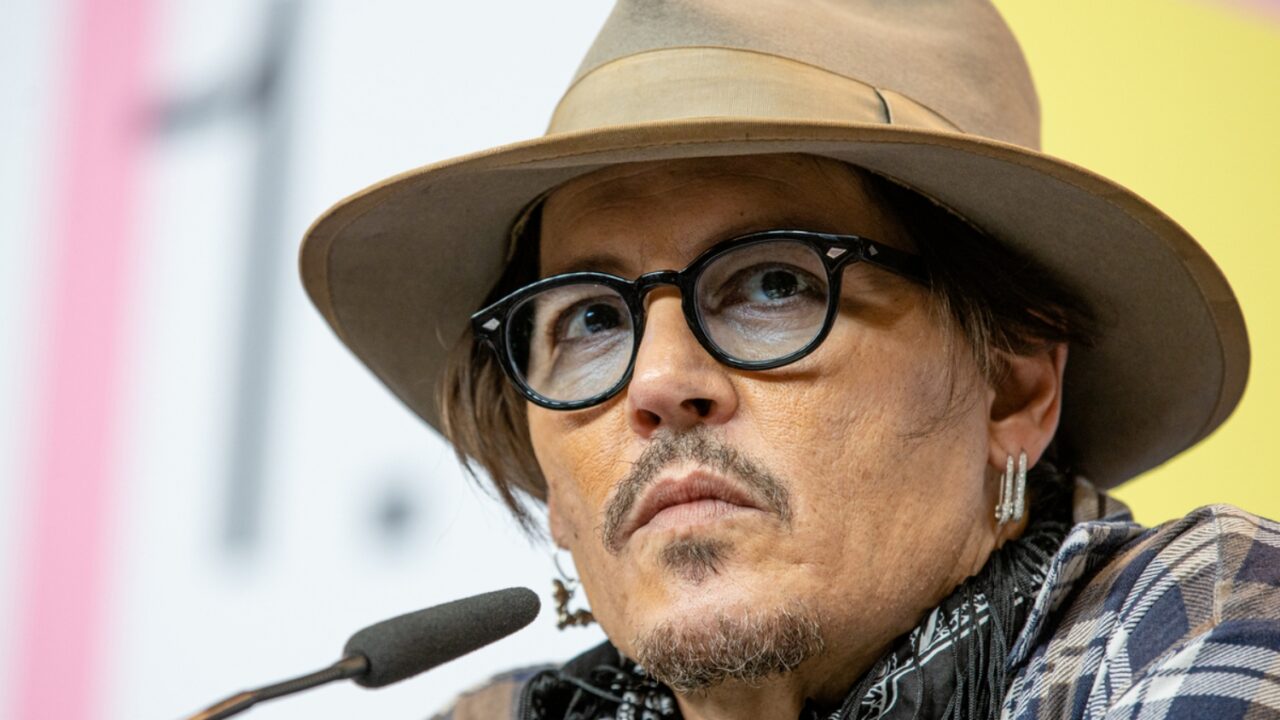 Actor Johnny Depp is seen by many as one of the best of his generation. Nominated for three Oscars and several iconic roles such as Jack Sparrow and Willy Wonka. But the star that once shined so bright, seems to be disappearing. The case between him and his ex-wife Amber Heard continues to slowly destroy his reputation. With the trial currently going on, we look at the case on Depp’s future.

In 2015, Johnny Depp married the Aquaman actress Amber Heard. But a year later, in May 2016, Heard filed a divorce and restraining order, stating that Johnny Depp was abusive. According to The Independent, Heard stated in an official declaration: “I live in fear that Johnny will return to (our house) unannounced to terrorize me, physically and emotionally.” Depp denied all the claims made by Heard. A few months later, the divorce was settled with Depp paying 7 million to Heard, which she donated to charity later on. Following the divorce, they released a joint statement: “Our relationship was intensely passionate and at times volatile, but always bound by love … There was never an intent of physical or emotional harm.” cites The Hollywood Reporter

In March 2019, Depp sued Heard after she wrote a column in The Washington Post about domestic violence. He argued that this was “devastating” for his career and sued her for 50 million dollars. Heard then countersued him for 100 million dollars. They both argue that they have been abused by the other during their relationship. Additionally, they sue each other for damaging their reputation and careers. The trial started last month on April 11th and is expected to end in six weeks. Both Heard and Depp are testifying during the trial. According to Variety, a therapist who worked with them testified that they “engaged in mutual abuse” and that Depp could be “triggered by Heard”.

In the first week of May, Amber Heard recalled her times with Depp while being in tears. She mentioned Depp’s alleged heavy alcohol and drug intake, and seemingly rampant psychical, emotional and verbal violence abuse towards her. Depp says the opposite and states he was the one being abused. He also mentions the column Heard wrote in the Washington Post, saying it “devasted his career and cost him lucrative roles”. It has now become a he said/she said case, where both have their own story. It is now up to the judge who to believe.

On 27th of May, the closing arguments will follow. After a few weeks of battling, it still remains a question who is speaking the truth. Both Depp and Heard claim to have been abused, both stating contradictorily stories. Regardless of the verdict, it seems like both of them will have trouble getting their career back on the rails. The long-standing case has influenced their lives in such an extreme way and has been covered by the media continuously. Their names will always be attached to this case, thus making it difficult to get a fresh start. 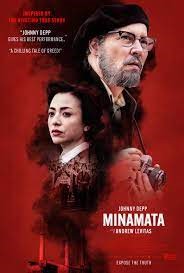 After his difficult times with his ex-wife and a lost lawsuit against The Sun, Johnny Depp had difficulties finding his way back into Hollywood. He eventually made his big-screen comeback in 2020 in the biographical movie ‘Minamata’, about the ecological problems in the Japanese city Minamata back in the seventies. However, the movie release didn’t go smoothly as the problems kept following the actor. The movie premiered at the Berlin film festival in 2020, but it wasn’t until 2021 that the movie got a theatrical release in the United States as the actor was amid the allegations.
Both the director Andrew Levitas and Johnny Depp weren’t happy about the long-delayed release. In an interview with The Times UK, the actor felt he was being “boycotted” by Hollywood. He felt that the movie should not bear the consequences of his actions in the past, especially since the movie tells an important event. “Some films touch people and this affects those in Minamata and people who experience similar things. And for anything … for Hollywood’s boycott of me? One man, one actor in an unpleasant and messy situation, over the last number of years?” he said last year in an interview with The Sunday Times.

As we are waiting for the verdict of the case between Johnny Depp and Amber Heard, it looks like Depp doesn’t really have a future in Hollywood anymore. A studio head stated in The Hollywood Reporter that “you simply can’t work with him now” and that he is “radioactive”. It is clear that the lawsuits have damaged his reputation and studios are extremely cautious offering him roles.
However, it seems like Depp has found rescue outside of Hollywood, more specifically in the European film industry. Last year, he was given a lifetime achievement award at the San Sebastian Film festival in Spain, a decision condemned by many female (Spanish) filmmakers.
Johnny Depp is currently working on a biographical French movie where he will play the lead as King Louis XV. But the question remains what will happen after the current lawsuit. Hollywood studios don’t want to take the risk of working with Johnny Depp right now. European productions with Depp in it are tricky and somewhat controversial. So Depp’s future in the film industry seems uncertain  with the ongoing trial. So regardless of the verdict, it seems like the star of Johnny Depp will never shine like it used to be.