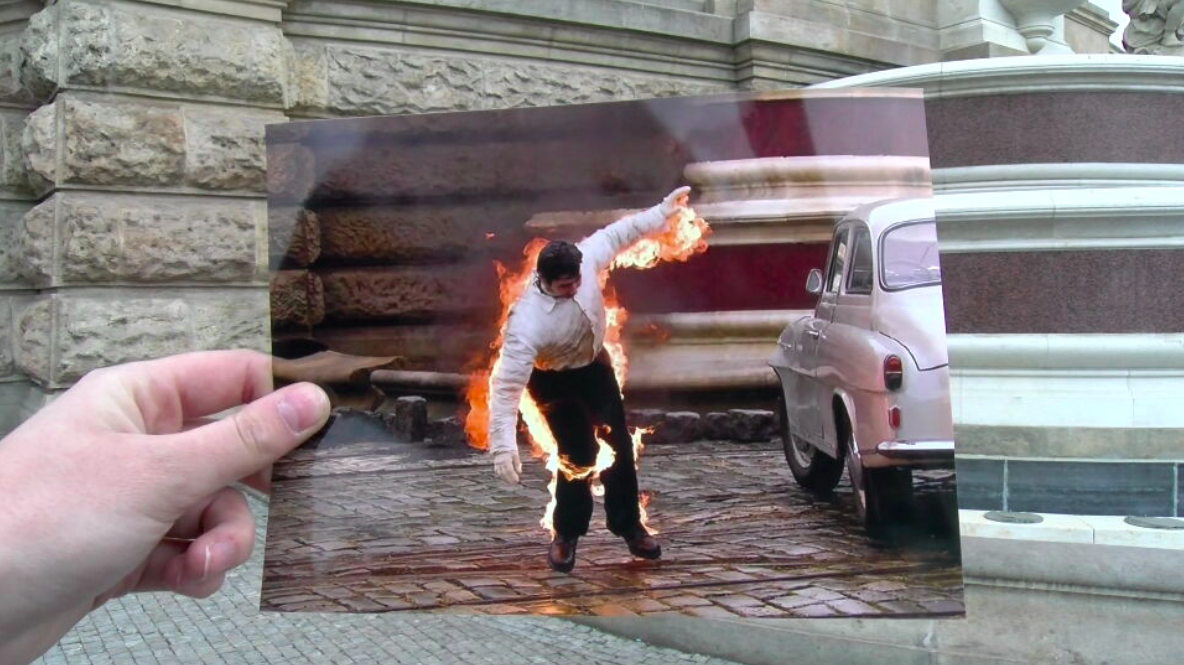 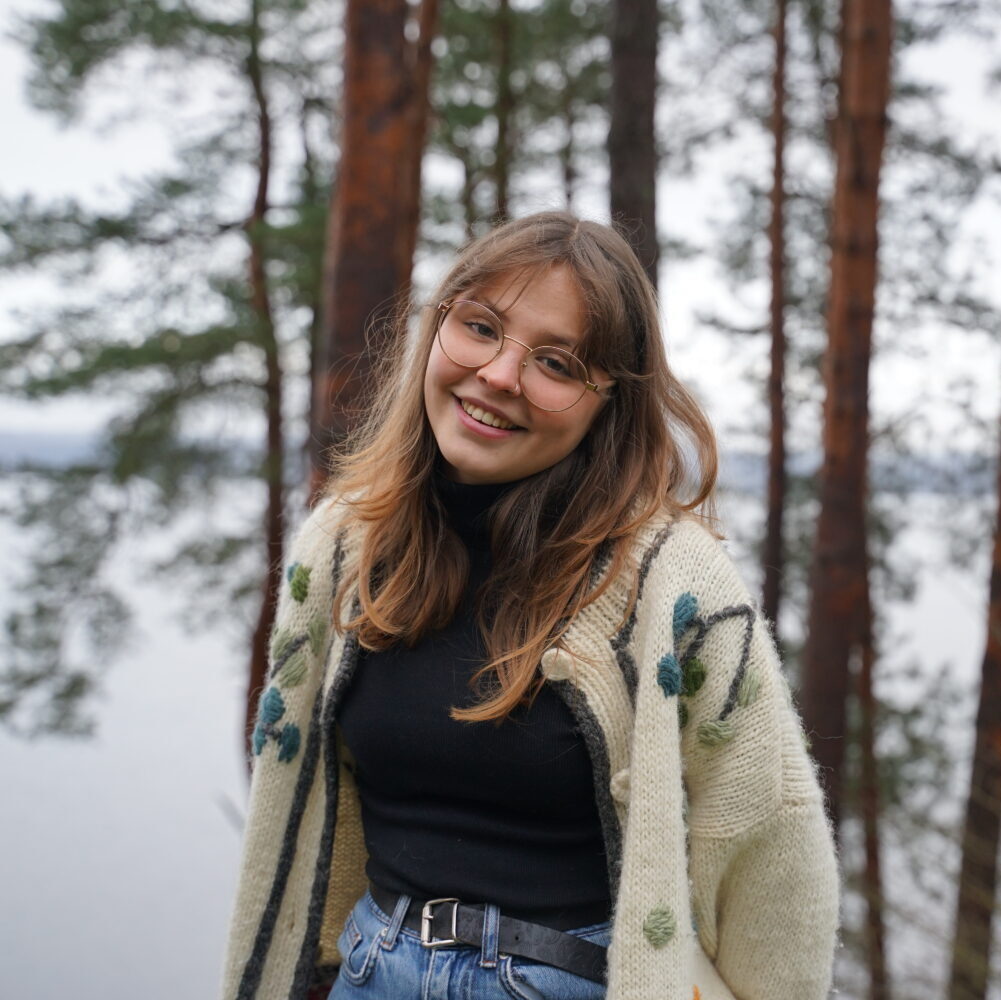 Jan Palach was a 21-year-old Czech student who set himself on fire and died on January 19, 1969. He did this as a protest against the Soviet Union’s occupation of Czechoslovakia. Even 53 years later, he is still considered a hero because of his self-immolation act for his country. In our series Reporting the city, our 21bis reporters Maya Teughels and Hermeline Van Theemsche went to Prague to look for the topicality of his story in 2022.

According to Michal Jezek, the writer of the website about Jan Palach, it is very important to keep his story alive. He wants to emphasize that activists like Jan Palach can make things change and have a significant impact on our lives.

Jan Palach is honoured and commemorated at several places in Prague through various monuments. The square in front of Charles University, where he studied, is even named after him twenty years after his death. But even today, his story is still alive among students who are now about the same age as of Jan Palach when he died. For example, there is a student poem day specifically for Jan Palach in the Arts Faculty of Charles University.

But even outside the Czech capital, he is remembered, and his story is retold. In 2013, the HBO mini-series Burning Bush about Jan Palach’s life was released. Watch the reportage about the topicality of Jan Palach in 2022 in Prague here.