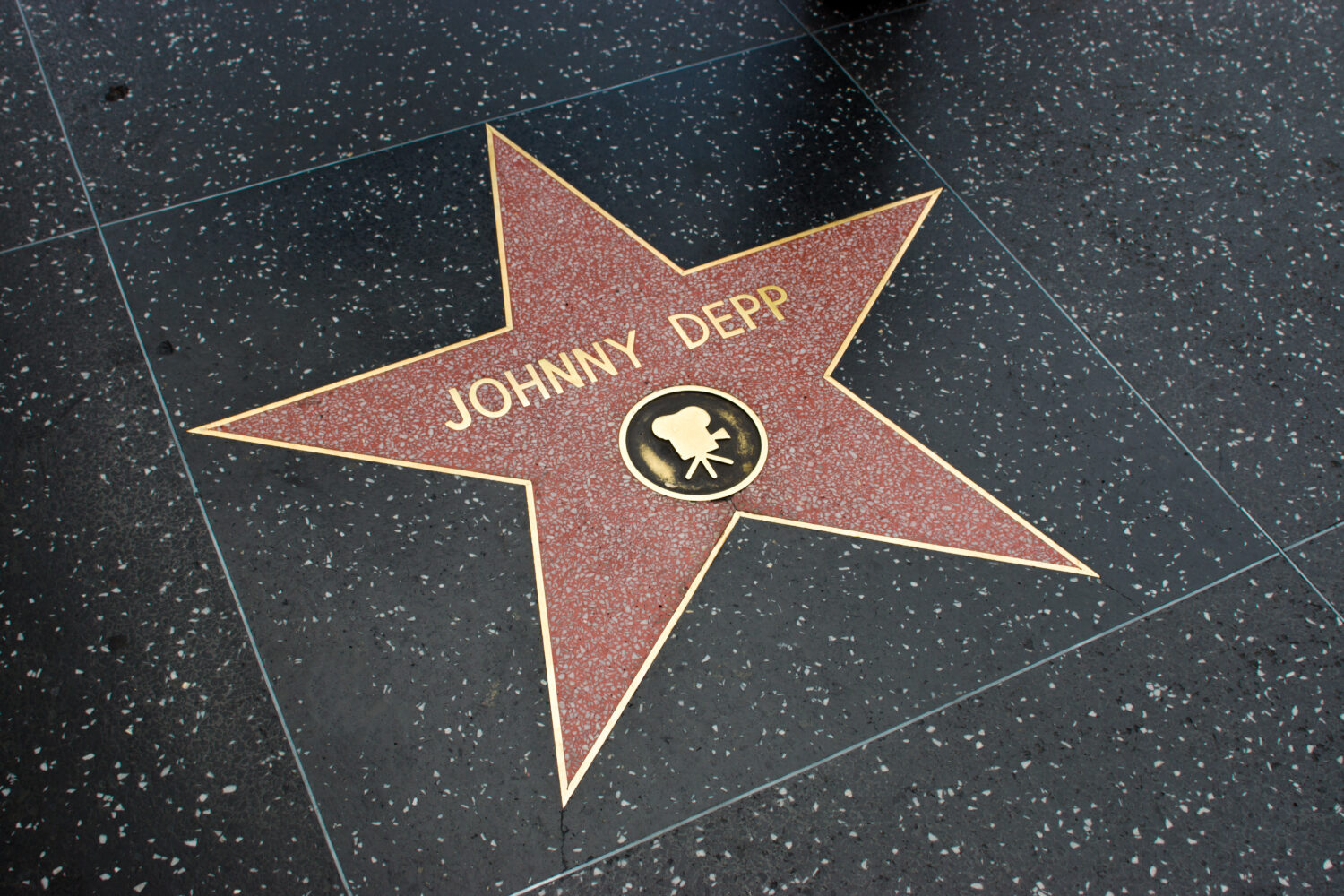 The huge media coverage and publicity of the trial between Johnny Depp and Amber Heard highlighted a story line, where a falsely accused man is the real victim. This amount of attention on one case stays in people’s minds tighter than any statistics.

The jury found that actor Johnny Depp, 58, has been defamed by his ex-wife, actress and model Amber Heard, 36.

Johnny Depp sued Amber Heard for $50 million, alleging she defamed him in an opinion column she published in The Washington Post in December 2018. In the column, she claimed to be a victim of domestic abuse, but did not name Mr. Depp.

Back in 2020 Johnny Depp sued the Sun newspaper for calling him a wife-beater. Depp lost after Amber Heard testified in the trial and the Royal Courts of Justice in London ruled that the newspaper made no mistake.

Unlike the trial against the Sun, the now ending trial was televised, and clips of the testimonies are all over social media.

Far before the trial coming to its end, the public took firmly the side of Johnny Depp. On TikTok alone, the hashtag #johnnydeppisinnocent has over 1.7 billion views. #amberheardisinnocent has a little over 600 000 views.

The jury found that Johnny Depp was defamed by Amber Heard. Depp is awarded with over 10 million dollars. Amber Heard is also awarded with 2 million, because of some defamatory statements made by Depp’s former lawyer.

What worries me the most is the larger impact this very public media circus has on how domestic violence cases are viewed.

As we all witnessed during the MeToo-movement with “Not all men” -backlash, there’s always people who are going to weaponize anything they can against women. Now the misogynists are served with new ammo from Depp and Heard.

Johnny Depp’s career took severe damage, when people believed he was an abuser and cancelled him.

It doesn’t matter that false accusations are extremely rare, if a misogynist decides to say: ‘You know what happened to Johnny Depp’, when an abuse victim tries to come forward.

Word against word situations tend to favor men, which effects on how many cases of for example domestic abuse and rape gets reported.

I’m afraid that Johnny Depp’s win will be used to justify not believing women who are abused.

In Depp’s and Heard’s case, the public sided with Johnny Depp, partly because of his fame.

‘There is so much sensationalism to it. This whole idea that before we get the other side, because of who he is, people have already made up their minds, it’s probably the most bias I’ve ever seen’, said Ruth Glenn, president of the US’ National Coalition Against Domestic Violence in USA Today.

The trial being broadcasted added to the attention the case has. Both parties, lawyers and witnesses are all being criticized by millions whether the critique is about their credibility or about the way they talk.

The public heard some vile language on tape from both parties during the trial. Substance abuse, family relations and violent behavior were all under review.

Amber Heard and Johnny Depp both lost their privacy completely and managed to set a bad example of handling a domestic violence case making it even harder for future abuse victims to come forward. 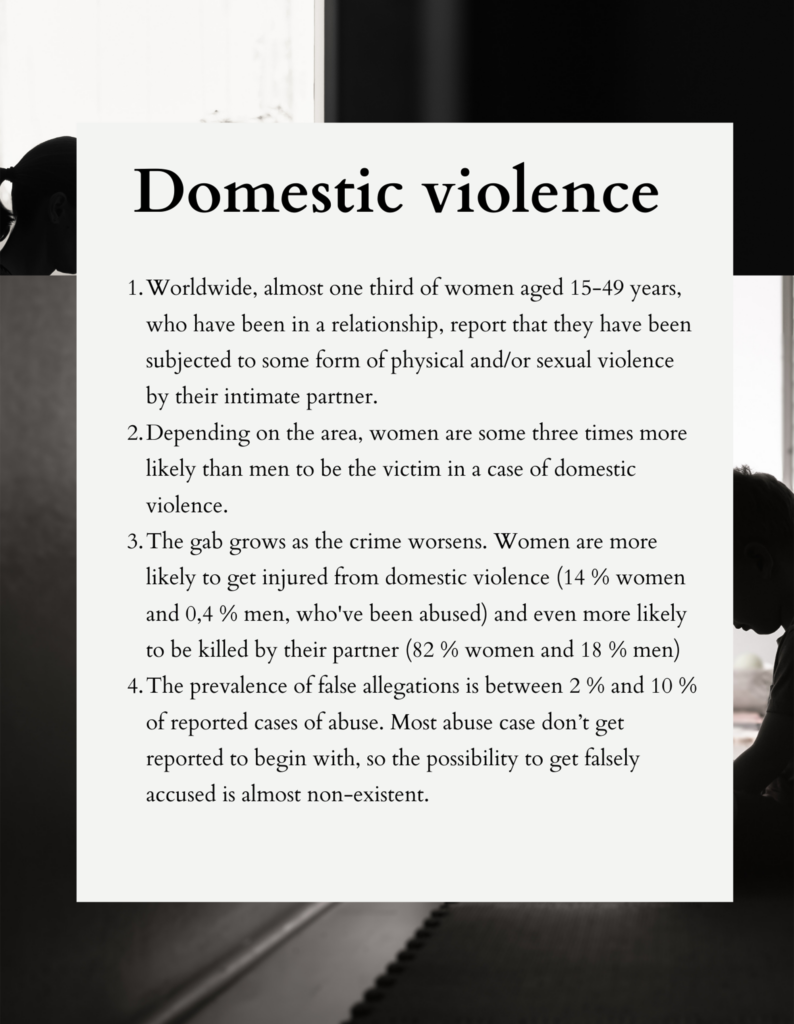