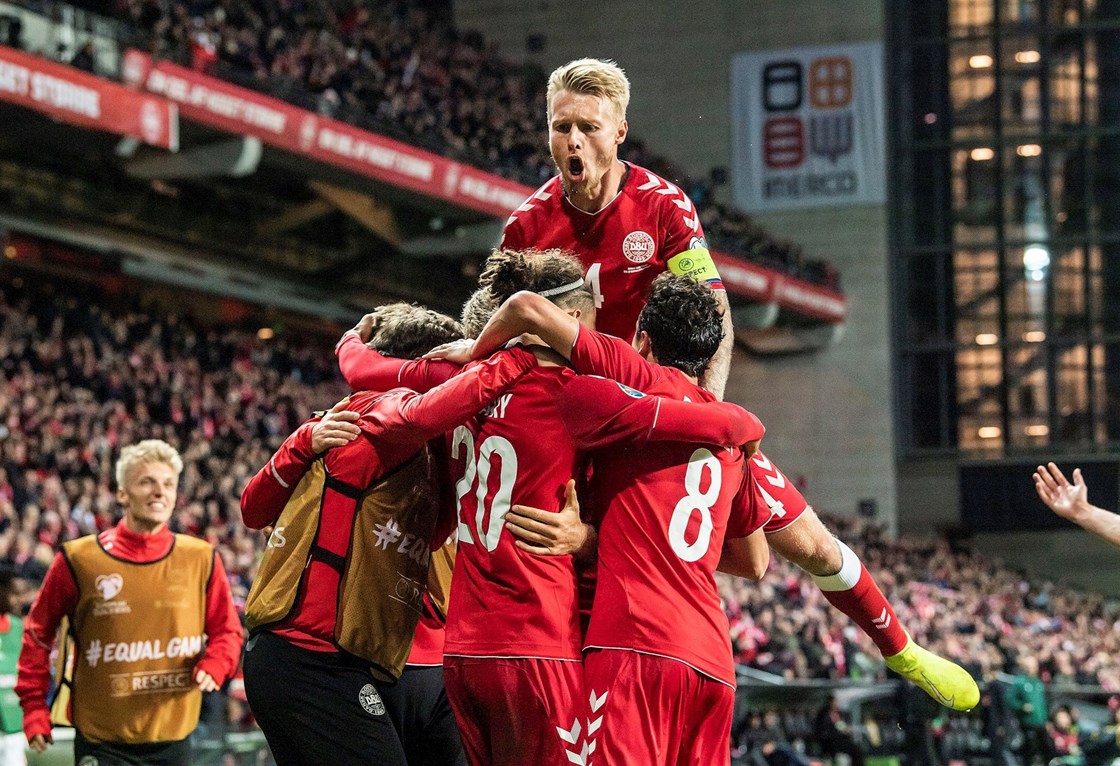 The Danish national team has unveiled its jerseys for the upcoming World Cup in Qatar. Together with Danish kit supplier Hummel, they chose a very sober outfit as a statement against the human rights violations in Qatar. Hummel stated they did not want to be associated with the controversial World Cup.

The Danish Football Association has released its new jerseys for the World Cup this November in Qatar. Supplier Hummel openly stated the outfits are a protest against Qatar and its human rights record. The country has been mired in controversy for the past few years due to the many deaths during the construction of the stadiums. According to a report by The Guardian, over 6,000 migrant workers have died during the construction in Doha and other Qatari cities.

On the 29th of September, Hummel made the three Danish outfits public. A simple and plain red one as the home kit, a white one as the away kit. The third outfit is totally black, ‘the color of mourning’ said Hummel on their Instagram account. Hummel’s logo will also not be visible on the jerseys, stating they ‘don’t wish to be visible during a tournament that has cost thousands of people their lives’. A clear signal to the world about Qatar and its human rights record.

Danish reactions
This is a strong statement from Hummel and the Danish Football Association, but many wonder why they are still going to Qatar despite the many human right issues. ‘That’s a big discussion we’ve had in Denmark for many years now. The Danish FA feels they can make a bigger impact if they actually show up to make statements like this,’ explains Danish football journalist Anders Dehn.

The new jerseys are supported by many, but, in Denmark, opinions are divided according to Dehn: ‘Some feel this is the exact right thing to do. Others think this is a step too far and the team should just focus on football. Then there’s also a group of people that feel the statement is too discrete and just symbolic. They are hoping for more pure statements.’

Hummel’s hypocrisy
Some fans are unhappy about the hypocrisy of kit supplier Hummel. ‘Hummel sponsored a football club in Qatar a few years ago, a team that was owned by a member of the royal family of Qatar. And now they make this statement that they don’t want to be associated with Qatar. That’s been a reaction as well from the fans,’ adds Dehn.

The World Cup will kick off in Doha on the 20th of November. The Danes will play in their new jerseys on the 22nd of November against Tunisia in the Qatari city of Al Rayyan.