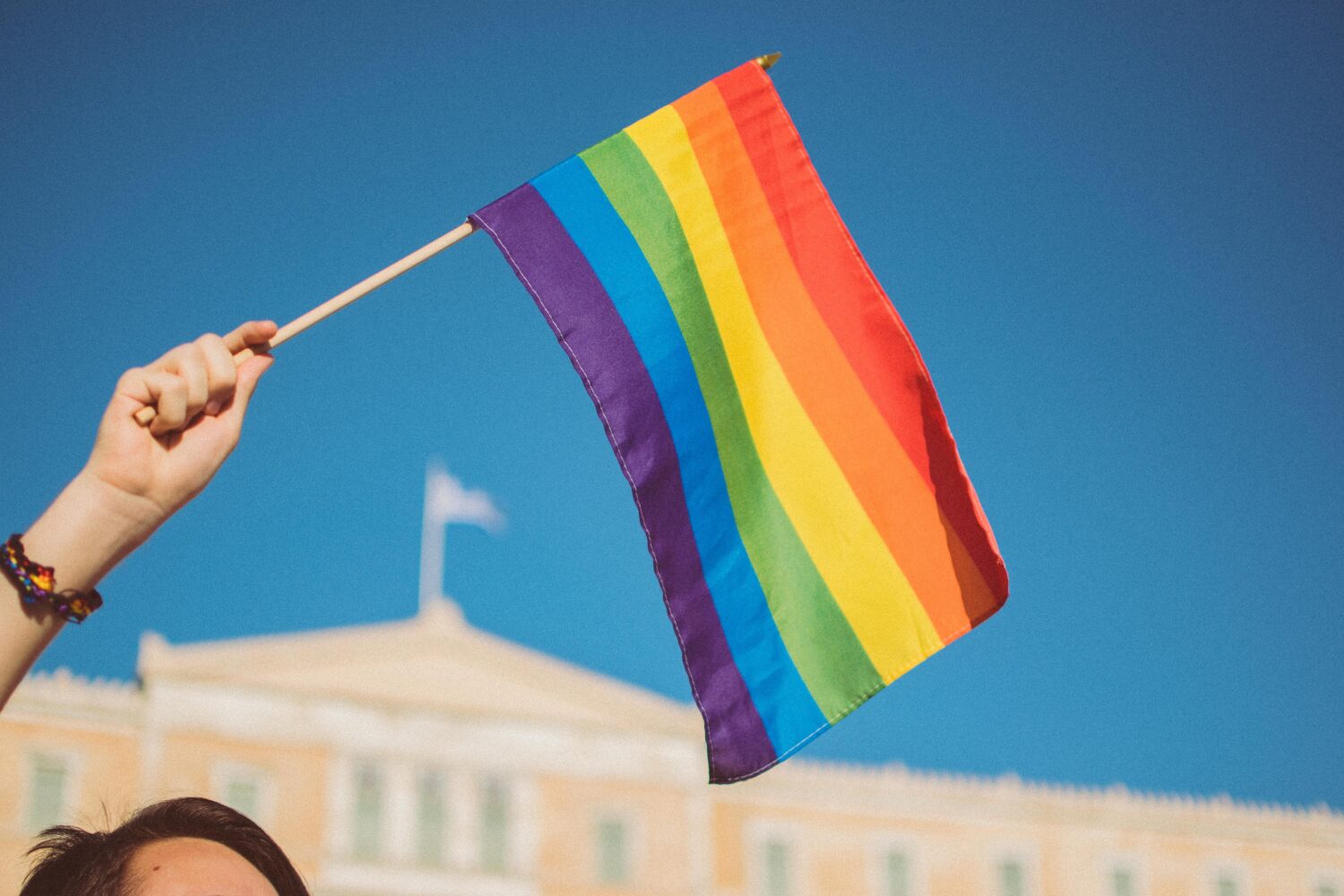 The series based on a true story ‘Dahmer – Monster: The Jeffrey Dahmer Story’, starring Evan Peters as serial killer Jeffrey Dahmer, was launched on 21 September on Netflix under the LGBTQ tag. Following a storm of protest by viewers on social media, the LGBTQ tag was officially removed just two days after the launch, on 23 September. But the debate is still raging.

The tags are used on the streaming platform to classify the content. They are also used in the algorithms, thanks to which Netflix offers relevant movies and series for subscribers.

The LGBTQ tag was applied to shows such as ‘Uncoupled’, ‘Sex Education’, and ‘Heartstopper’, which include characters who usually represent the community in a positive way. ‘Dahmer – Monster’ puts an LGBTQ member in the spotlight because the murderer was gay.

Viewers protested against the tag and accused Netflix of compromising LGBTQ: ‘This is not the representation we’re looking for.’ After receiving complaints on social media for two days, the streaming service removed the tag.

Part of the audience welcomed the news with satisfaction and pleasure:

@Netflix has (finally) removed the LGBTQ+ tag from the new #DahmerNetflix show, Monster: The Jeffrey Dahmer Story. It should have never been there in the first place.

Now if only they would stop enabling Ryan Murphy’s consistent misrepresentation of his own community.

They believe that the LGBTQ tag should have never been under the series:

They really put #DahmerNetflix under the LGBTQ tag🙃like yes he was clearly gay but um let’s be honest how does that have anything to do with him being a crazed serial killer & cannibal?!?

Others don’t support the idea of removing the tag:

So, the #LGBTQ community doesn’t like it that #DahmerNetflix is gay. So, Netflix should talk about it..
Well, surprise people. Even gay people can be murderers and criminals. 🙃

The scandal is considered by a number of viewers as a double standards issue:

It’s amazing how you #leftists always say “Everyone is welcome” in the #LGBTQ community but then suddenly you realise people like Jeffrey Dhamer are included in that statement and so you pretend to not mean EVERYONE. You can’t even keep up with your own lies. #DahmerNetflix

‘Dahmer – Monster’ based on a real story, recreates the depraved life and crimes of Jeffrey Dahmer who is known for killing 17 men and boys, necrophilia, cannibalism, and keeping the body parts in the freezer.

The success of the show was resounding — the subscribers spent more than 196 million hours watching it during its first week. But the heated discussions about the tag are still all over social media.