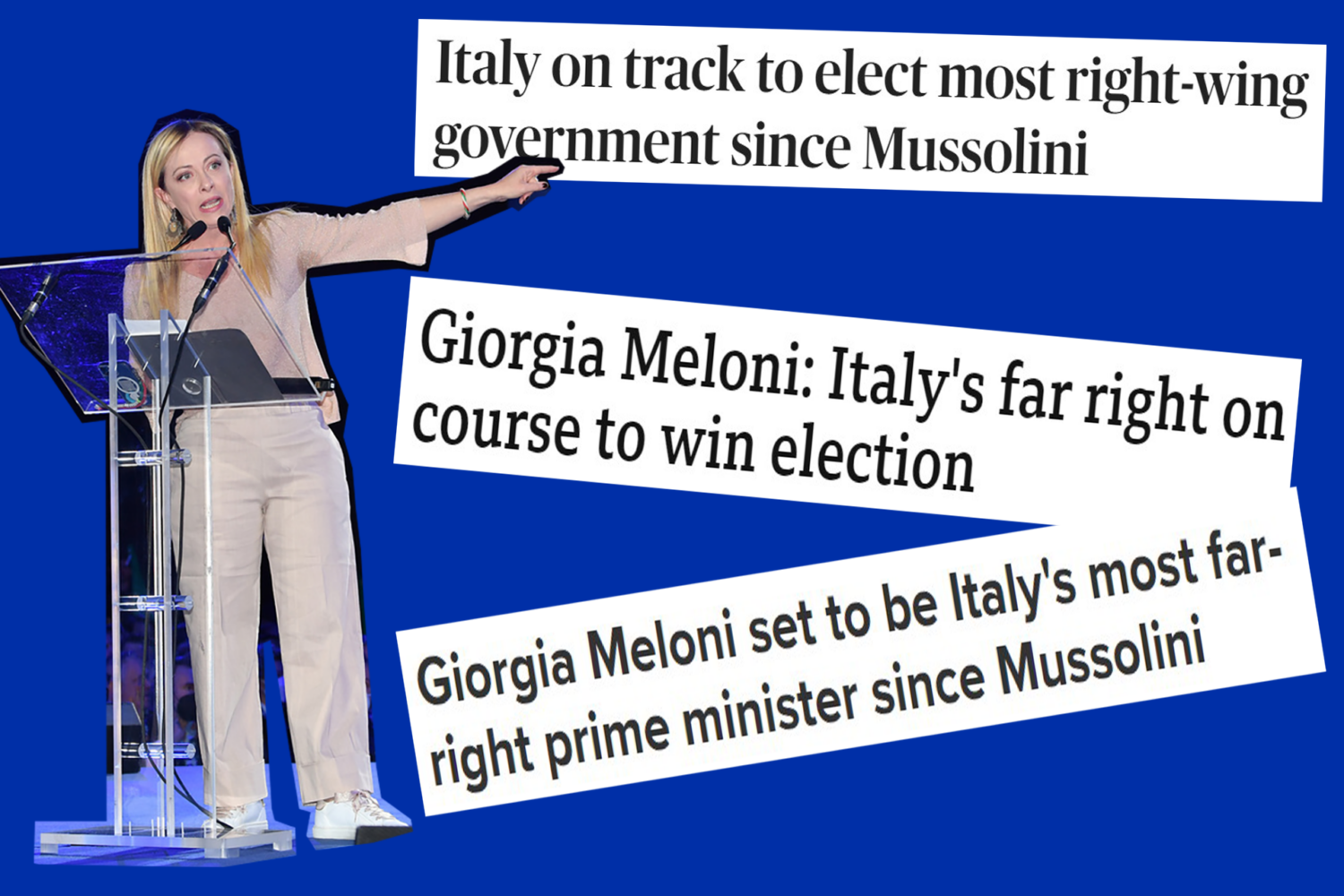 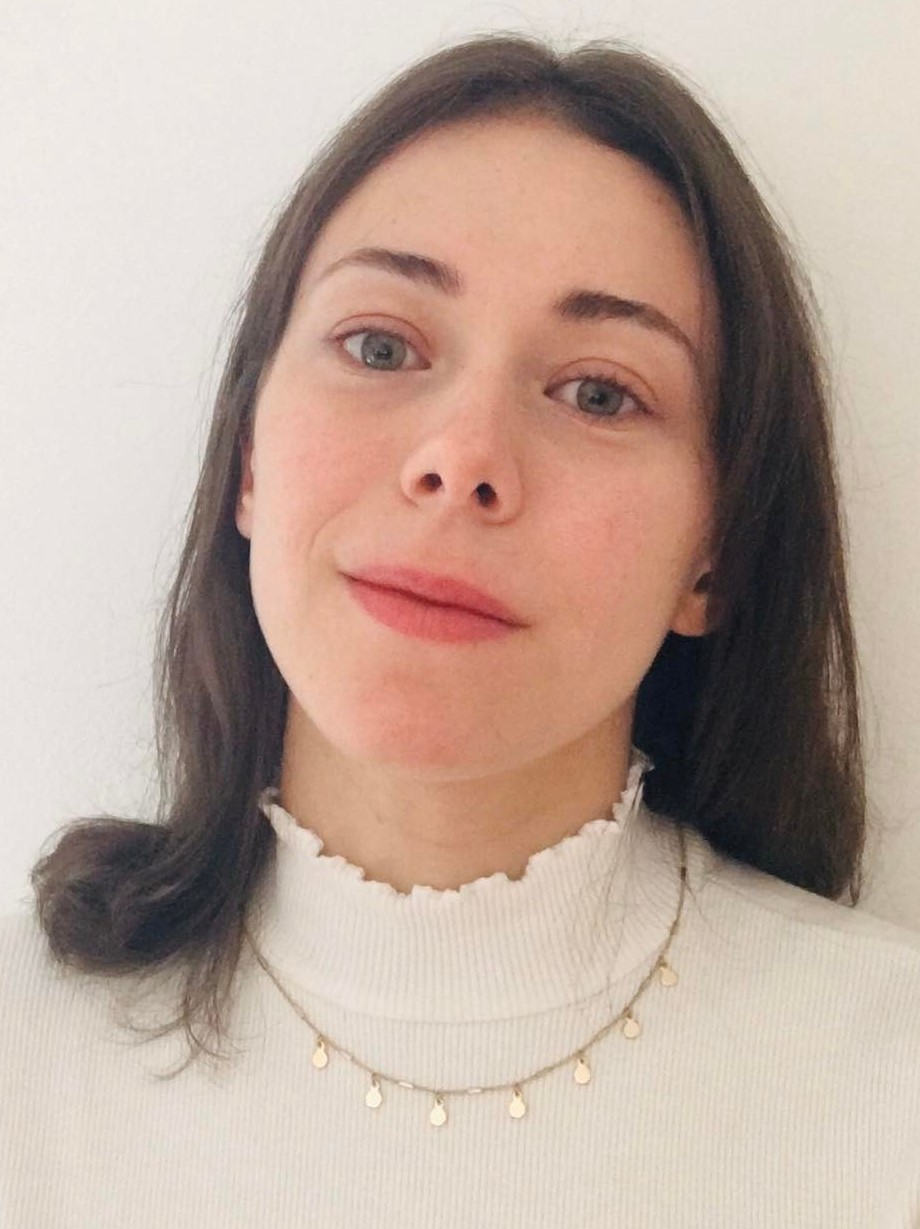 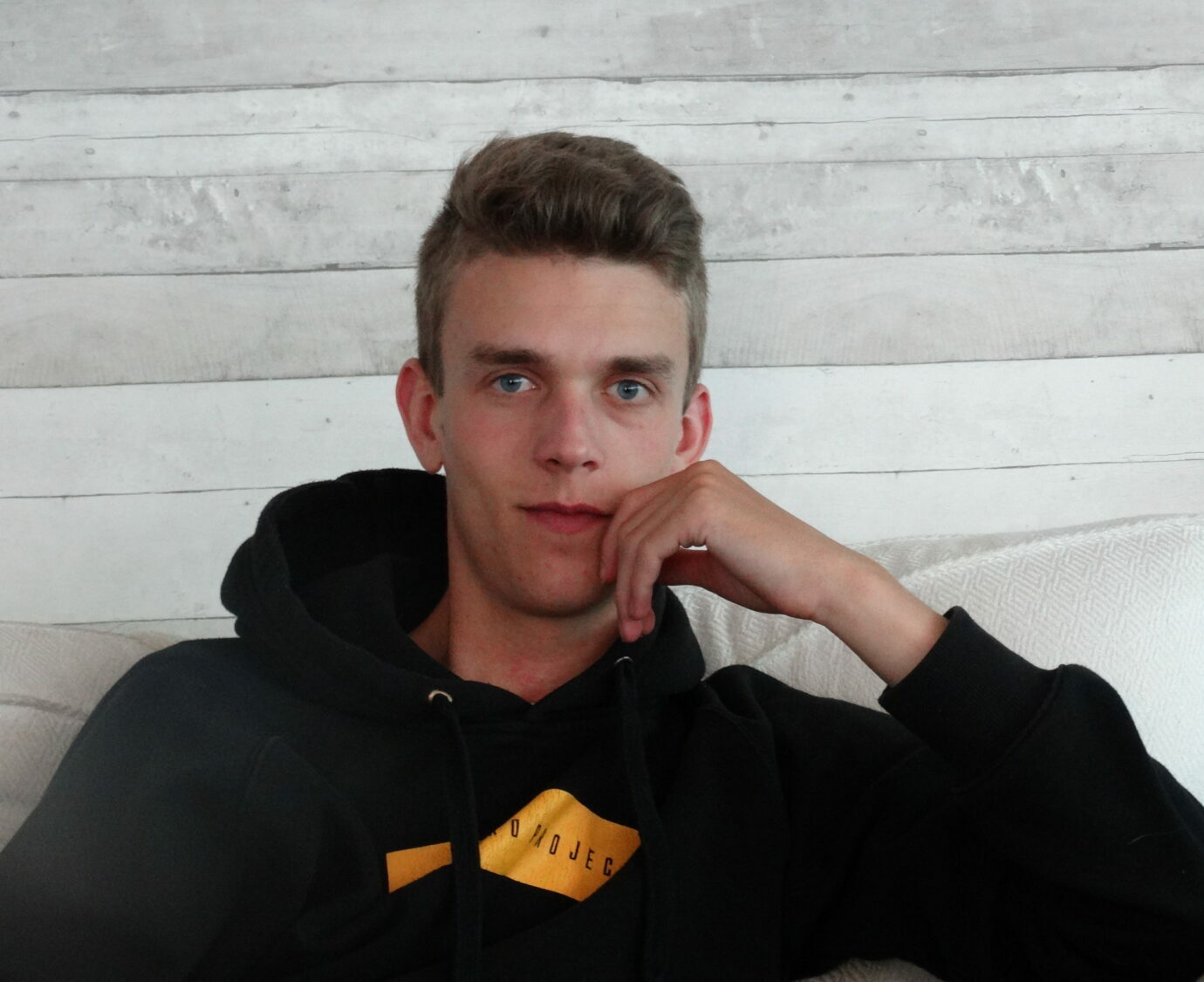 Giorgia Meloni is looking to be the first female prime minister of Italy. Her right-wing party ‘Fratelli d’Italia’ is looking to receive about 26% of the Italian votes. The party is known for a conservative programme with traditional values often praised. Other than that, the party also takes stance against legal abortion and is sceptical against the LGBTQ+ community.

After the snap election on the 25th of September, it seems like the rightwing coalition of Fratelli D’Italia, Lega and Forza Italia will end up as the winner. In July earlier this year, the former Draghi government fell after the many crisises. The new prime minister is looking to be the 45-year old Giorgia Meloni. Meloni is a disputed figure because of her “love” for Mussolini and controversial statements regarding the migration policy. Furthermore, as the first female prime minister, she doesn’t seem to pay a lot of attention to women’s rights.

The reason behind it is simply because it is harder for women to get into the political milieu. Though Devroe points out that women are getting higher positions in politics more often the last couple of years. ‘There is a certain trend going on and Italy is definitely not the last country to follow this trend.’

Consequences for women and LGBTQ+-community
A female prime minister isn’t necessarily a victory for the Italian women. The conservative viewpoints of the rightwing parties could be disadvantageous for women’s rights. ‘It could be that abortion becomes illegal’, says Devroe. The same goes for the LGBTQ+-community. Meloni has spoken out against adoption for LGBTQ+-couples several times and is not planning on making gay marriage legal in Italy.

If the rightwing coalition does get the majority of the votes, they could actually implement these changes. In the case where they don’t get this absolute majority, they will have to work together with other parties. ‘This means they would have to find compromises with the other parties and this will weaken the party’s viewpoints’, explains Devroe.

Disappointed students
Agnese Tonelli studies International Communication Management at Thomas More university in Mechelen and has Italian roots. ‘I have the impression that nobody actually voted for her. All of my friends are surprised she actually won the election. I don’t know if it is because young people voted for her, but aren’t coming out about it. But it could also be because mainly the elder generation voted for her. However not everyone from the older generation likes her. An older man in the Italian newspaper said: ‘I was born under Mussolini’s dictature, don’t let me die under Meloni’s.”

Agnese has hoped for a different result. ‘She is the first female prime minister, but it sucks that she’s not a feminist. That is quite ironic. Right now it is difficult to get the Italian citizenship, and with her as a leader it will be even more difficult. I noticed that a lot of young people are now willing to leave the country, saying they will never come back. As an Italian that lives abroad, I do feel that, but at the same time it’s a shame to just leave our country.’ She’s afraid for a more close-minded society in her home country, ‘and we will probably lose Europe’s support as well.’

Silvia, student International Media & Enterntainment Business, at Thomas More, wouldn’t have voted for Meloni either: ‘Absolutely not, she’s a fascist. She’s part of a far right party first of all, and she openly said that Mussolini has done good things for the country back then. Fratelli D’Italia is a party focusing on hate, especially about racism and the LGBTQ+-community. She’s always been very open about being a fascist, even though she hasn’t explicitly said she’s a fascist.’