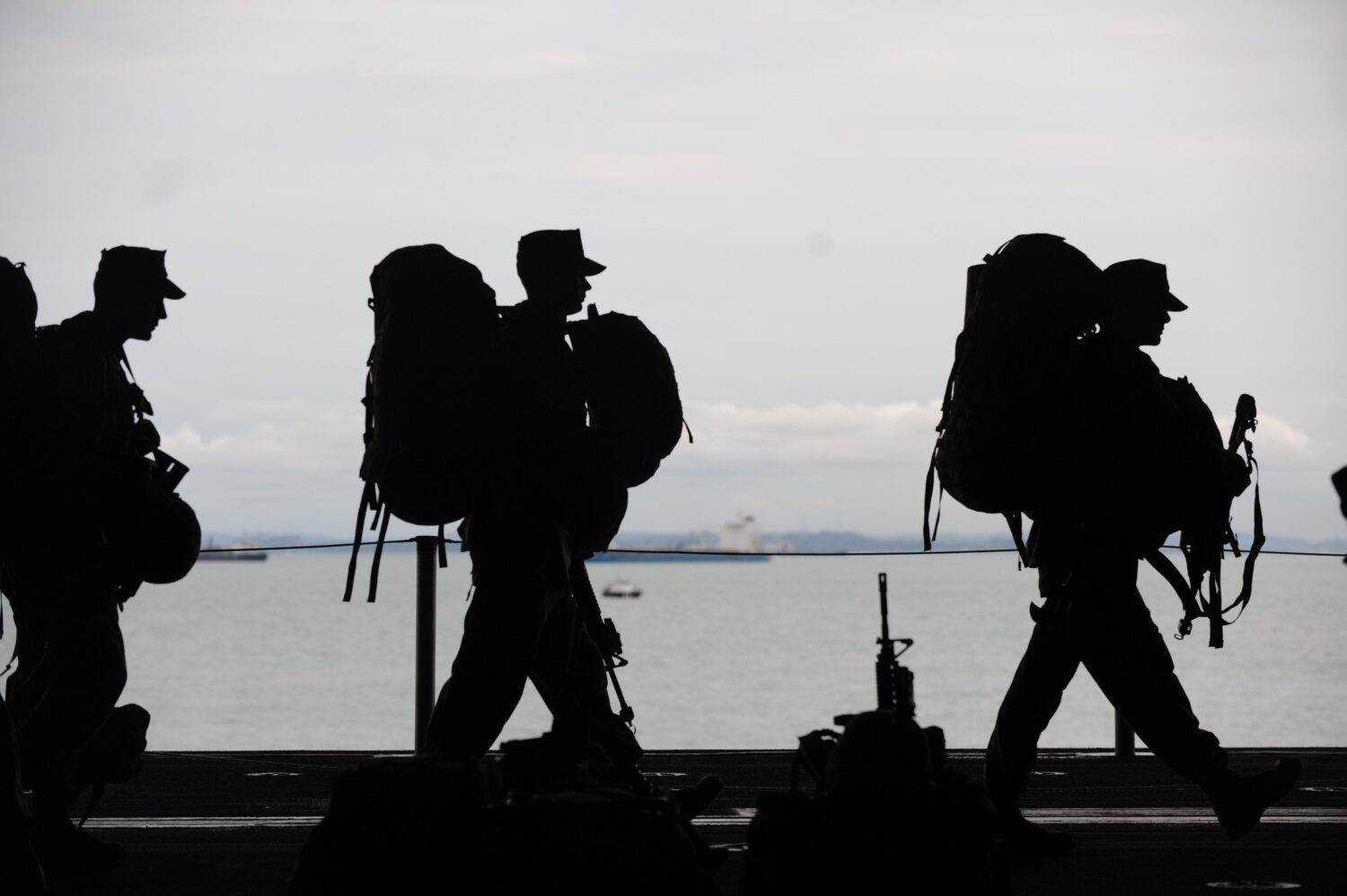 Russian President Vladimir Putin announced on Wednesday the partial mobilization of the Russian military in the midst of the Russian-Ukrainian armed conflict. It became the biggest compulsory defense force enrollment in Russian history after World War II. Ever since the news broke down, some Russians liable for military service got so caught off guard that they found no other solution rather than leave everything behind and flee the country.

After Putin’s early morning televised announcement, all international flights from Russia got immediately sold out or skyrocketed in price. Even though Russian Defense Minister announced that only those who have military experience will be called up, even some Russian young men proceeded to leave the country in fear of being caught up in the Russian-Ukrainian conflict.

‘After hearing the news about mobilization, I immediately bought a plane ticket to Armenia for my son. Being afraid of having to take part in the war is not shameful’, said a Russian middle-aged woman who has a 21-year-old son.

Apart from massive panic, Putin’s announcement sparked a number of protests in Russian cities which saw thousands of people taking to the streets to stand against mobilization and the government’s handling of the conflict chanting ‘No to War!’.

A new wave of protests is unfolding in Russia. Protests against mobilization.
A few minutes ago in Moscow: pic.twitter.com/vCSStnWXvN

It’s the biggest protest ever since the Russian-Ukraine conflict escalated earlier this year. More than a thousand people were arrested, some of them are given an order to go to the army right after being detained. The Press secretary of the Russian president Dmitri Peskov confirmed that the government has been calling the arrested protesters to the army while pointing out that it doesn’t contradict the law.

The videos from massive protests are trending on Twitter while social media users are discussing what made Russians take to the streets at this exact moment as well as speculating on if these riots are only the beginning of a new massive anti-government movement.

WATCH: Large protests in Russia against Putin’s attempt to call up 300,000 more soldiers for his failing invasion of Ukraine.

They’re chanting “no to war.”

‘One problem with earlier Russian protests is that they weren’t simultaneous. This mobilization, however, has just provided a catalyzing event for massive simultaneous protests in Russia’, a social media user twitted.

‘For the first time in six months Russians rallied against the war. All this time, Russian opposition leaders were telling us that protests in Russia are not possible. And now look at this!’, another user shared.

Due to security reasons, interviewees will remain anonymous.