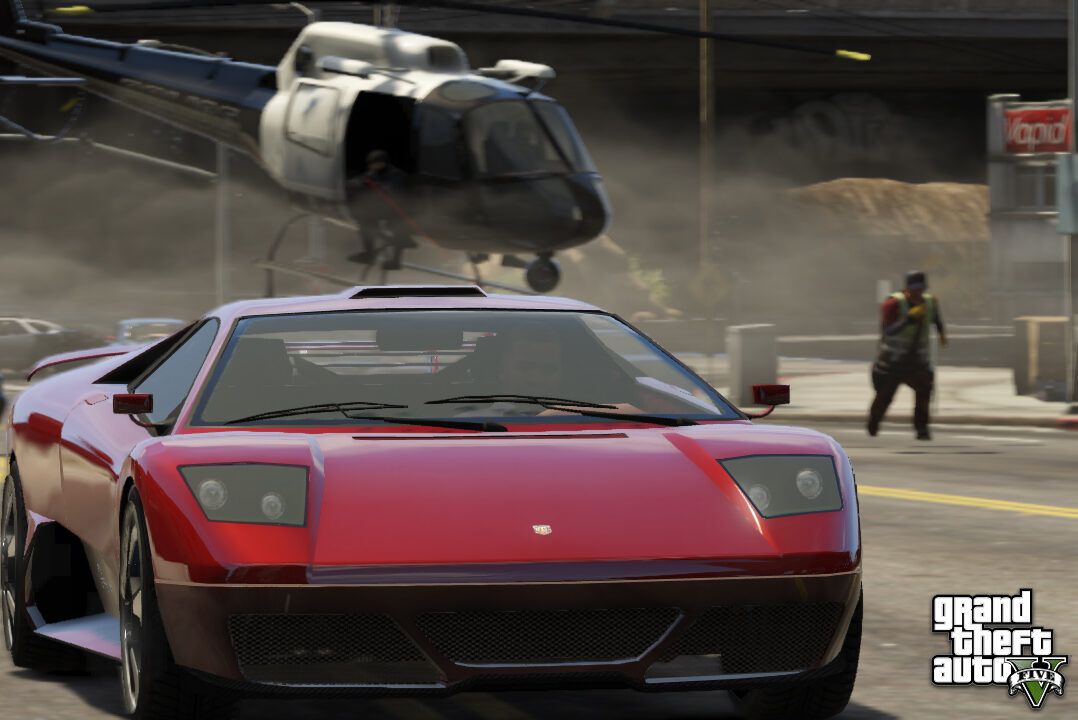 Over the last week news in the gaming world has been dominated by one thing: a hacker leaked development footage of the much-anticipated next instalment of the Grand Theft Auto (GTA) series. The hacker also claims to have a copy of the source code of both the currently latest game, GTA V, and its follow up, GTA VI, and is rumoured to be threatening to leak the source code unless they receive an undisclosed sum of money. As a result, they are facing serious legal repercussions.

Rockstar Games, the developer behind the highly successful series of criminal empire games, has issued the following statement:

A Message from Rockstar Games pic.twitter.com/T4Wztu8RW8

One of the biggest immediate concerns to players is the possible dissemination of the source code of the current title, GTA V. The source code is to the game what a recipe is to a pastry: the instructions how to make it work, normally hidden from end-users and extremely valuable to people looking to copy or modify the final product. In real-world terms this means that a malicious actor could use the source code to disrupt or destabilise players’ game experience. GTA Online, the online multiplayer part of the game, is particularly sensitive to this. Rockstar Games is already engaged in an endless cat-and-mouse game with hackers looking to disrupt players’ online experience, but this leak could potentially firmly in favour of the hackers.

Furthermore this leak could push the release date of the finished game further back. Rockstar Games has not revealed when they plan to release GTA VI, but 2023 or 2024 seems likely. However, now the developer has to pour resources into damage control and possibly into revising a significant chunk of the game’s code. If the source code gets into the wrong hands, the finished game could be vulnerable to cyber attacks. Such attacks could disrupt the playing experience or even lead to players’ private data being stolen.

Players are divided on whether or not this ruins the surprise of the official release. Rockstar Games has a history of carefully paced, headline-grabbing releases through curated trailers and billboards. And although most of the new info gathered from the leak so far has only confirmed a few rumours, some long time players still felt that something valuable was being taken away from them.

Can’t help but feel a little sad after all the #GTA6 leaks tbh. Seeing an old development build that’s clearly far from finished has taken some of the excitement out of seeing the game for the first time. I know we’re all craving for info but nobody wins in this situation imo

Many observers have condemned the leak, but Adrian disagrees: ‘I think that some people like me would thank the hacker too for leaking the videos, it’s comparable to the event of Prometheus stealing fire from Olympus and bringing it to humans.’