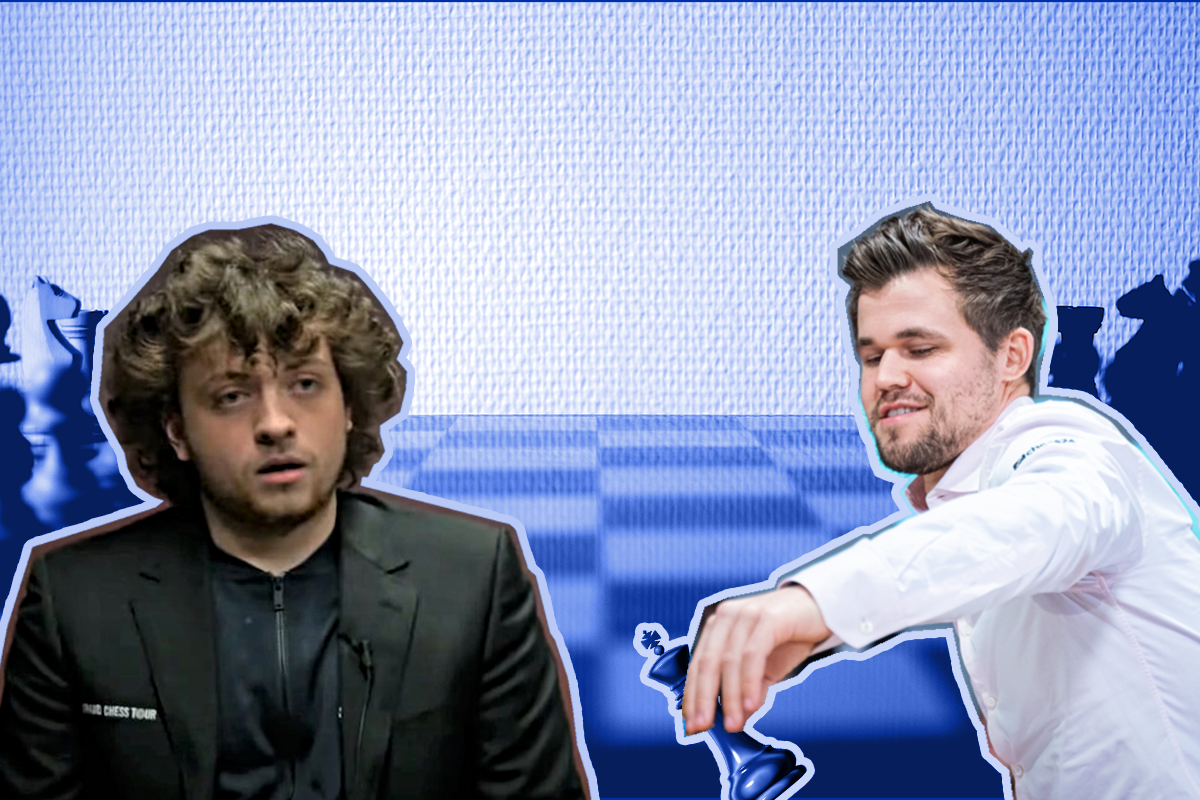 An investigation of Chess.com shows that American chess player Hans Niemann likely cheated in over 100 of his online games. The 19-year-old grandmaster had previously been accused by his Norwegian colleague, and number one player, Magnus Carlsen.

A report from chess website Chess.com, which organizes live online chess games, showed that American grandmaster Hans Niemann likely cheated in over 100 online games. According to the report, Niemann confessed the online cheating to the CCO of Chess.com in 2020. This new proof adds to the pressure after Norwegian top player Magnus Carlsen accused the teenager of cheating back in September.

Accusations
Niemann has been controversial the past month after accusations of Magnus Carlsen. Carlsen, the number one ranked player, surprisingly lost his game against Niemann. He posted a video on Twitter, implying something suspicious is going. When the two met again, Carlsen promptly pulled out of the game, refusing to play against the 19-year-old. On the 26th of September, Carlsen posted a statement on Twitter, accusing the 19-year-old grandmaster of cheating, but without any proof backing his statement.

The new report of Chess.com doesn’t proof Carlsen’s statement, as the investigation focused on online games on the Chess.com website. The controversial game took place in person in Saint-Louis, USA and needs extra investigation. FIDE announced it is currently investigating Carlsen’s accusations towards Niemann.

Once a cheater, always a cheater?
The young grandmaster has been caught cheating before at the ages of 12 and 16. According to himself, he used electronic devices helping him to find the right move. He confessed to both incidents, but says recent allegations by his Norwegian rival are false. However, many other chess players and experts doubt him. His reputation as a cheater doesn’t play in his advantage.

The last couple of years, Niemann won a lot of games and tournaments. His style of play was unusual and the patterns of his moves were atypical. The report by Chess.com also proved Niemann’s results are ‘statistically extraordinary’. Another argument is that he rose very quickly on the rankings in a very short period of time. Most chess players take a very long time to climb the ladder on the FIDE rankings.

This graphic shows Niemann’s quick rise to the top, compared to the best three players in the world. Magnus Carlsen (31) is currently the number one player and has been for over ten years. Chinese Ding Liren (29) follows him closely at the second spot. The third spot is for the Russian player Ian Nepomniachtchi (32). Hans Niemann is currently ranked at 40.

Niemann has not reacted directly on the newest report. But after a recent win, he stated: “I’m not going to back down and I’m going to play my best chess here regardless of the pressure.” Magnus Carlsen has not yet reacted on the report