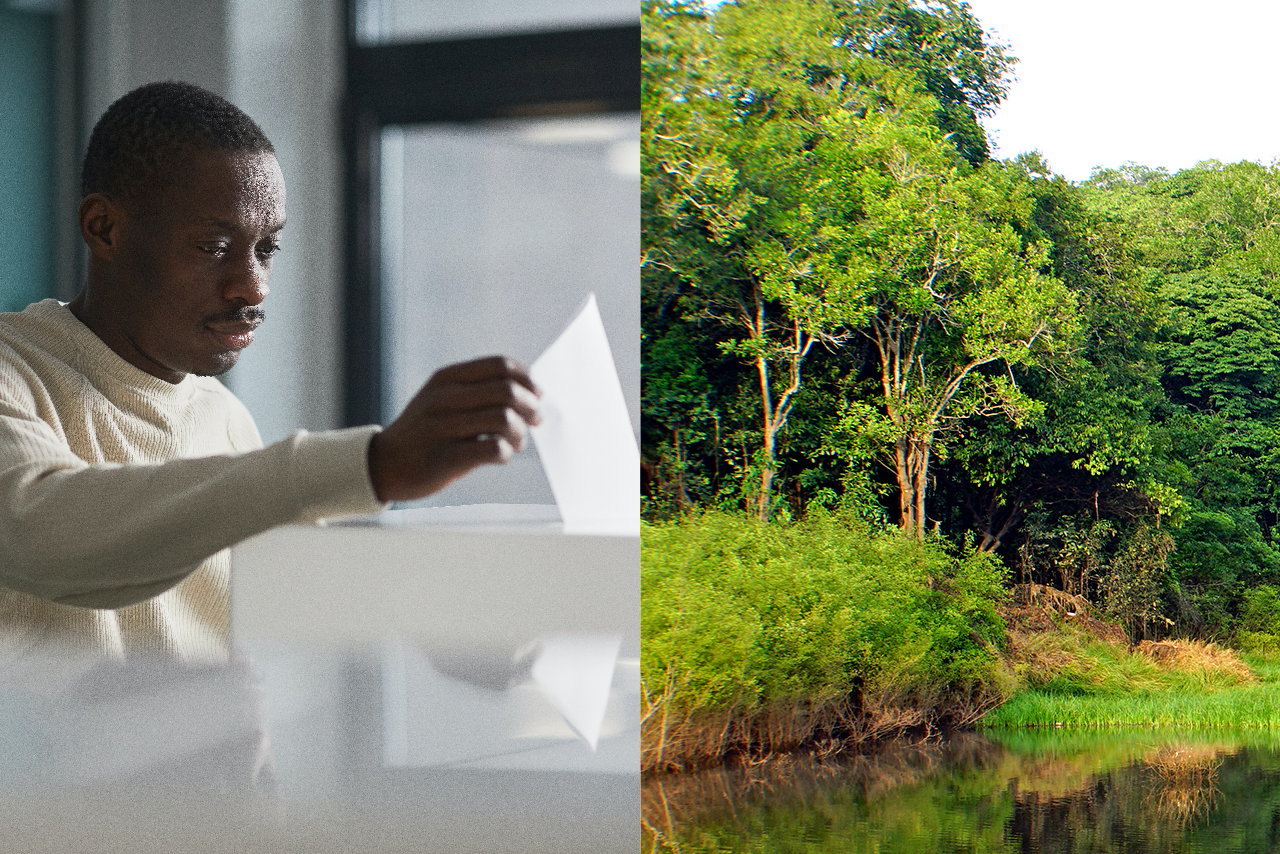 The Brazilian rainforest is of vital importance to the global climate, and its future is on the ballot in the presidential elections on October 2nd. The two frontrunners in the presidential race, incumbent president Jair Bolsonaro and former president Luiz Inácio Lula da Silva, have pursued opposite policies regarding the rainforest and its preservation.

Luiz Inácio Lula da Silva, commonly known as just ‘Lula’, served as Brazil’s president from 2003 until 2010, and during this time he pursued a policy of preservation, and his government oversaw the creation of conservation areas and indigenous reserves, and deforestation decreasing substantially in 2004.

This is a good approach but it will take time

Jair Bolsonaro, on the other hand, has prioritised economic development over the preservation of the rainforest. He has rejected the global consensus on global warming, opposed the protection of lands reserved for indigenous tribes and his government rolled back oversight on illegal logging, mining and farming. During his first year in office, destruction of the rainforest increased by up to 88% compared to the previous year.

‘Deforestation has increased drastically under Bolsonaro’s government. Additionally there has been decreased institutional protection due to increased corruption and decreased manpower for forest management. There are, however, also underlying reasons that will be more difficult to change (for future administration), such as the deficient protection of indigenous people and the land they occupy. The government has been claiming large swaths of land, ignoring the rights of the people living there’, says Prof. Dr. Sandra Rousseau, of KULeuven’s Center of Economics and Corporate Sustainability.

On the international stage Bolsonaro has defended his policy amidst overwhelming pushback, threatened to withdraw from the Paris Climate Accords and spoke out against international non-profit groups committed to protection of the rainforest. As a result, Lula has made climate policy a cornerstone of his 2022 presidential campaign.

It is a lot of talk and not too much action

‘Lula promises to invest in better protection of the rainforest through an administrative body for indigenous people and restoring forest management. This is a good approach but it will take time. Whoever wins, illegal logging and mining for natural resources, such as gold, will continue, possibly at a large scale’, says Dr Rousseau.

For some young Brazilian voters Lula is not a good choice, but the better of the two. ‘I support Lula for him being the only one who can beat Bolsonaro. I also really liked the projects he started when he was president, what Lula did for the poor population of Brazil can never be overstated. And after the pandemic we need someone who actually cares about people to be in power again’ says Anna, 21, a Brazilian student in Belgium.

Furthermore Anna believes that protection of the rainforest is not exclusively the government’s task, and that young people can play an important role: ‘I believe there’s still place to be more active for young people in Brazil. I see concern for the environment as something everyone thinks about, even more so now with the whole Amazon situation. But in a lot of cases it is a lot of talk and not too much action from the youth and that needs to change if we want to save our natural resources.’