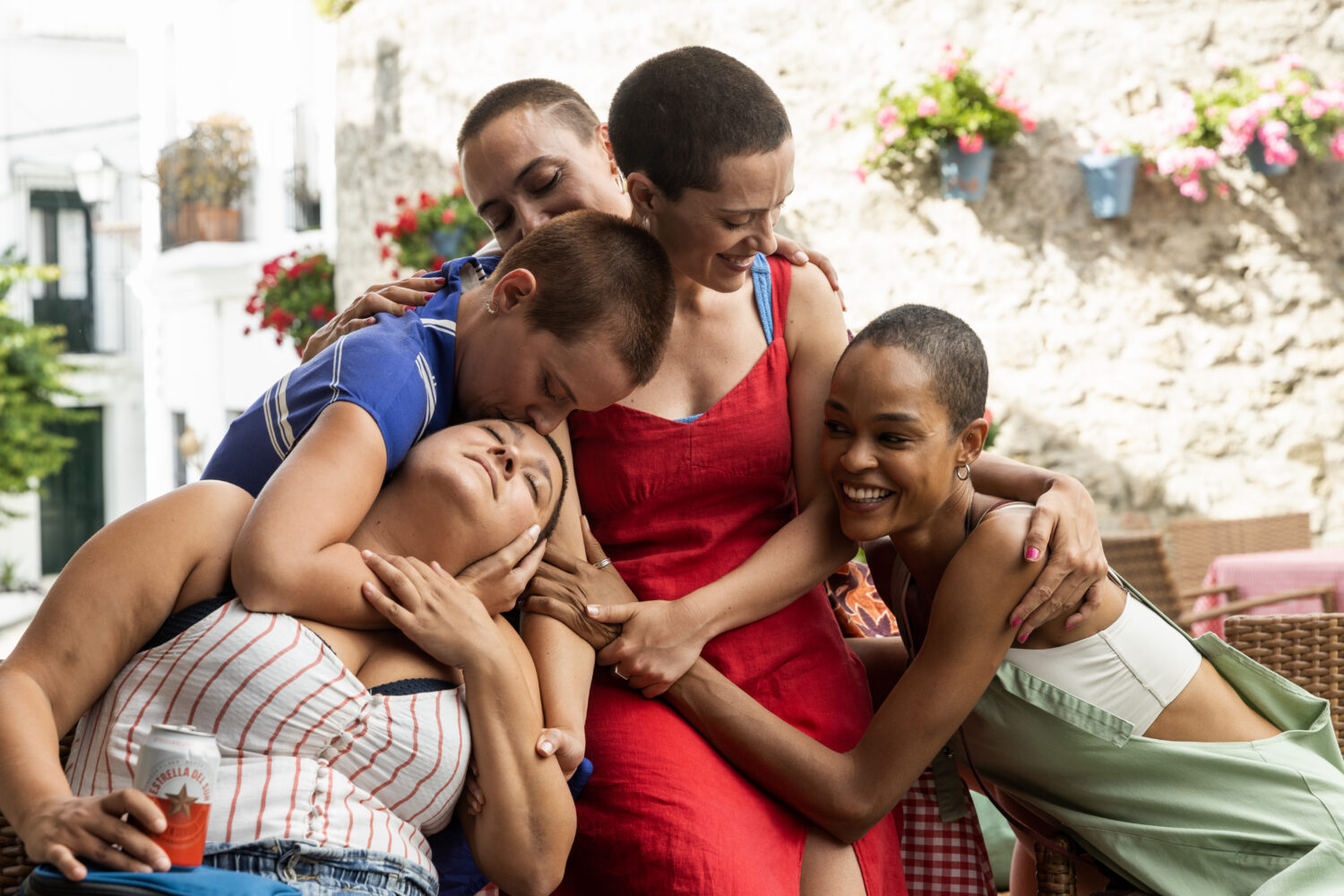 The Girls at the Back starts when a group of women, who know each other from school, find out that one of them has cancer. The first scene shows all five women shaving their heads, which is a strong start for an ordinary Netflix comedy. The episode makes a significant impact because everything becomes clear to the viewer just from the image and without any extra words. However, in our view, this moment was not excessively dramatic.

Despite this story beginning with cancer, the main protagonists in the Spanish series are women and not the disease. Everyday struggles and women’s solidarity are at the heart of this story. 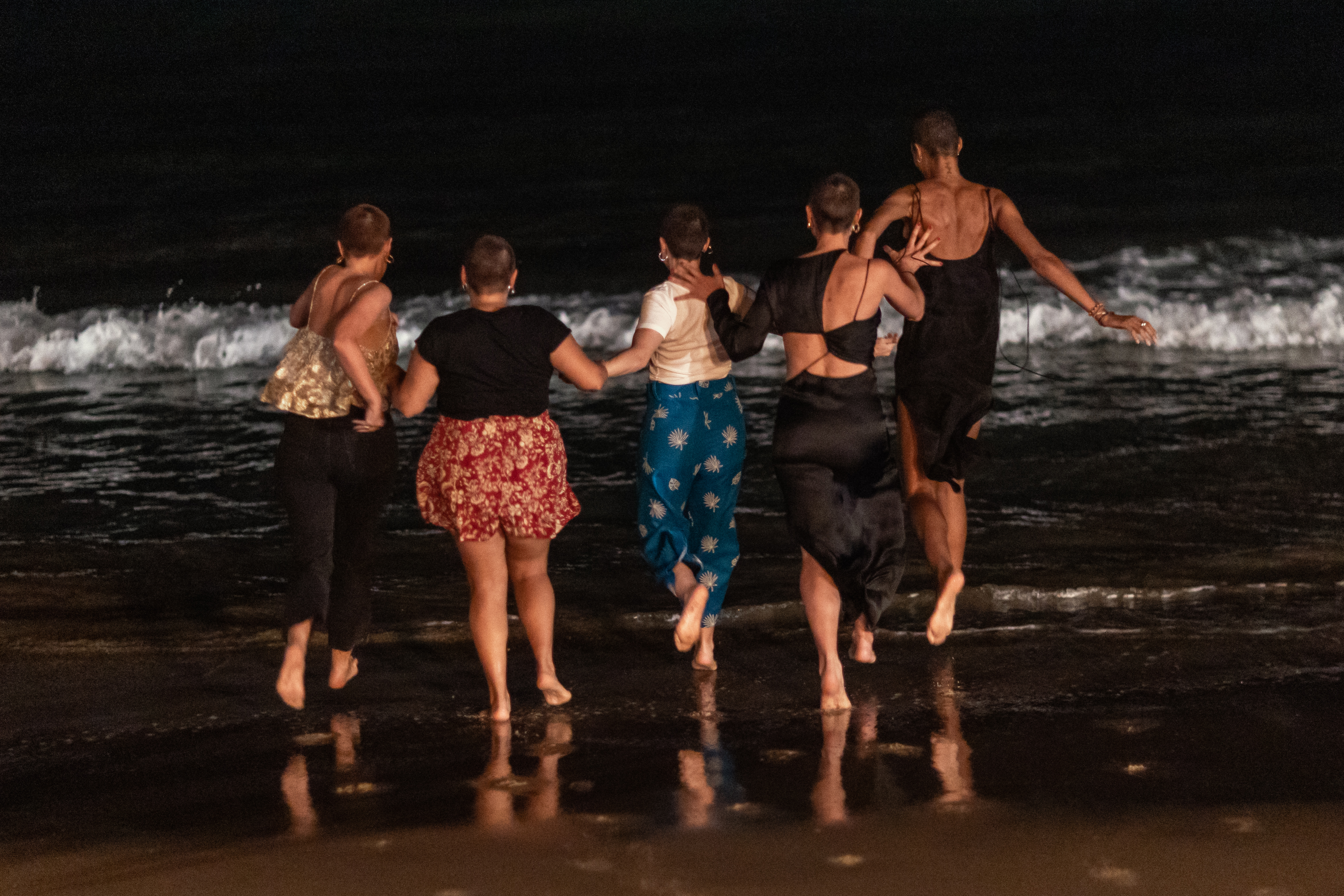 The friends go on an annual vacation before one starts chemotherapy treatment. They decide to play a game. According to the rules, they write down answers to the following question: What would you do if you knew you didn’t have much time to live? Every day during the vacation, they must fulfil one of these wishes.

A clever element in the story that keeps viewers hooked is that, right up until the end of the series, we do not know who has cancer because the friends have agreed not to talk about it.

This story about support and closeness shows us how people can be similar yet different.  Sara, Alma, Leo, Carol and Olga each have their own life, problems and challenges, which they try to overcome during the series. They are dealing with depression, gaslighting, fear of starting a new relationship, doubts about sexual orientation, and unfinished family dramas.

Sometimes it seems that female friendship, portrayed here, is too toxic and painful. Daniel Sánchez Arévalo, director and screenwriter of this series, tried to create a more lifelike picture, but he exaggerated this imperfection of friendships.

Even from the first episode, we notice how sometimes friends are too harsh on each other. They want to help each other, but this tension in the air, created by the director and the acting, puts pressure on the viewer.

Long-term friendship is not ideal, and people are not perfect. Maybe we could forgive this decision to exaggerate.


The cast includes Itsaso Arana, Monica Miranda, Maria Rodríguez Soto, Mariona Terés, and Godeliv Van den Brandt. None of them is a novice in terms of acting. There is no doubt the actresses threw themselves into this story, lived it and grew as characters throughout the story.

The Girls at the Back has a powerful message in a Netflix format. Friendship is about absolute acceptance and support under any conditions. But we should accept the imperfections in human relationships, the pain and fears sometimes caused by people’s closeness.

The ending needs to tie things up neatly. The girls have gone on a voyage of self-discovery, but they still have challenges outside this circle of five friends. They have partners, parents, children, and colleagues, and they must also talk to them.

We can assume the filmmakers will extend the series for one more season. But will the story be enough to do that? That question remains.