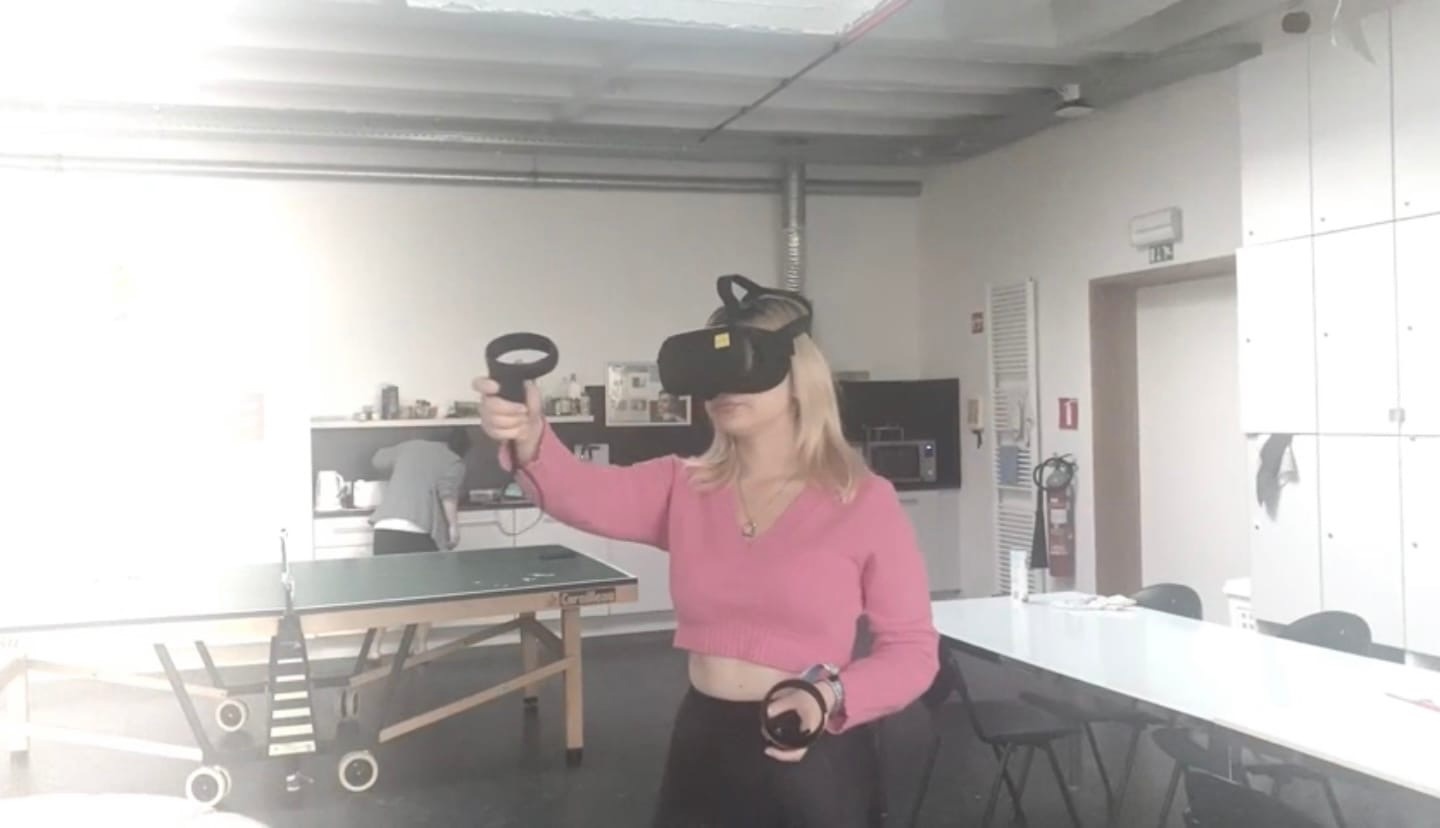 Last year at a major annual AR/VR-focused Connect event Facebook made some noise by announcing the change of their new branding name to Meta and their plan to create a metaverse, a virtual reality world anyone could dive into and escape from reality. One year later, on 11 October 2022, at the online Meta Connect Conference Mark Zuckerberg announced the latest metaverse developments but the public is not as thrilled and enthusiastic about it as it was a year ago. What went wrong?

‘We’re focused on building the fundamental technology that will bring the metaverse to life’, said CEO of Facebook Mark Zuckerberg at the beginning of his speech announcing the company’s brand-new $1500 Meta Quest Pro, VR and AR headset. He also talked about new innovations in the metaverse from avatars obtaining legs to partnerships with Microsoft that will integrate Word, PowerPoint and Excel into the fictional universe.

Ever since the metaverse was announced, Zuckerberg was vocal about his plan to make it accessible and widely used among the general public. That’s why social media users became disappointed when they found out that the price of the new Meta Quest Pro is $1500. It’s almost four times the price of Meta’s latest headset Quest 2 which costs $400.

The Meta Quest pro’s price is insane 📈 #Metaverse for something positioned as a work device pic.twitter.com/3caVCMroVm

Now the metaverse innovations are targeted not as much at the mass public as at the specific niche of working people who could benefit from Meta’s new developments. The partnership with Microsoft is aimed at making a virtual workspace more practical and convenient. Meta wants to bring people together in a fictional universe to collaborate in breakout rooms and personal offices with multiple virtual screens. The company strives to make those who are working from different parts of the planet feel like they’re all together in the same place.

Tom Verstappen, the researcher of XR technology, thinks that Meta is slowly pushing more into the mass market with the new Quest Pro VR headset even if it doesn’t seem like it now: ‘Obviously, the price is still very high. A regular consumer who wants to use the device will not pay $1500. Now they’re looking into attracting more professional users. I think the next step will be launching a cheaper model. They’re definitely making their way into attracting the mass consumer segment but I don’t think it’s going to be there tomorrow. One of the things that I keep hearing is that VR headsets need to improve regarding processing and image quality’.

One of the big announcements on this year’s Meta Connect was avatars in the metaverse obtaining legs. But is this announcement really that important to be a cause of the celebration? A lot of social media users asked Meta this question and made fun of the company ‘worth tens of billions’ for ‘minimal effort’.

So embarrassing that you think this is something to be celebrated and wasn’t just there from the start. Congratulations on your minimum effort, company worth tens of billions.

Tom Verstappen is more positive about Meta’s ‘remarkable new way of communicating’ with the public: ‘Big companies like Apple and Meta normally don’t talk about prototypes, research and development. It strikes me that Meta is doing this. This could be for a number of reasons: one of them is that they are putting a lot of money into development and are thinking that it’s going to be a big game changer. I think it’s also a way of trying to make people more aware of what’s happening and spark some revolution in the industry’.