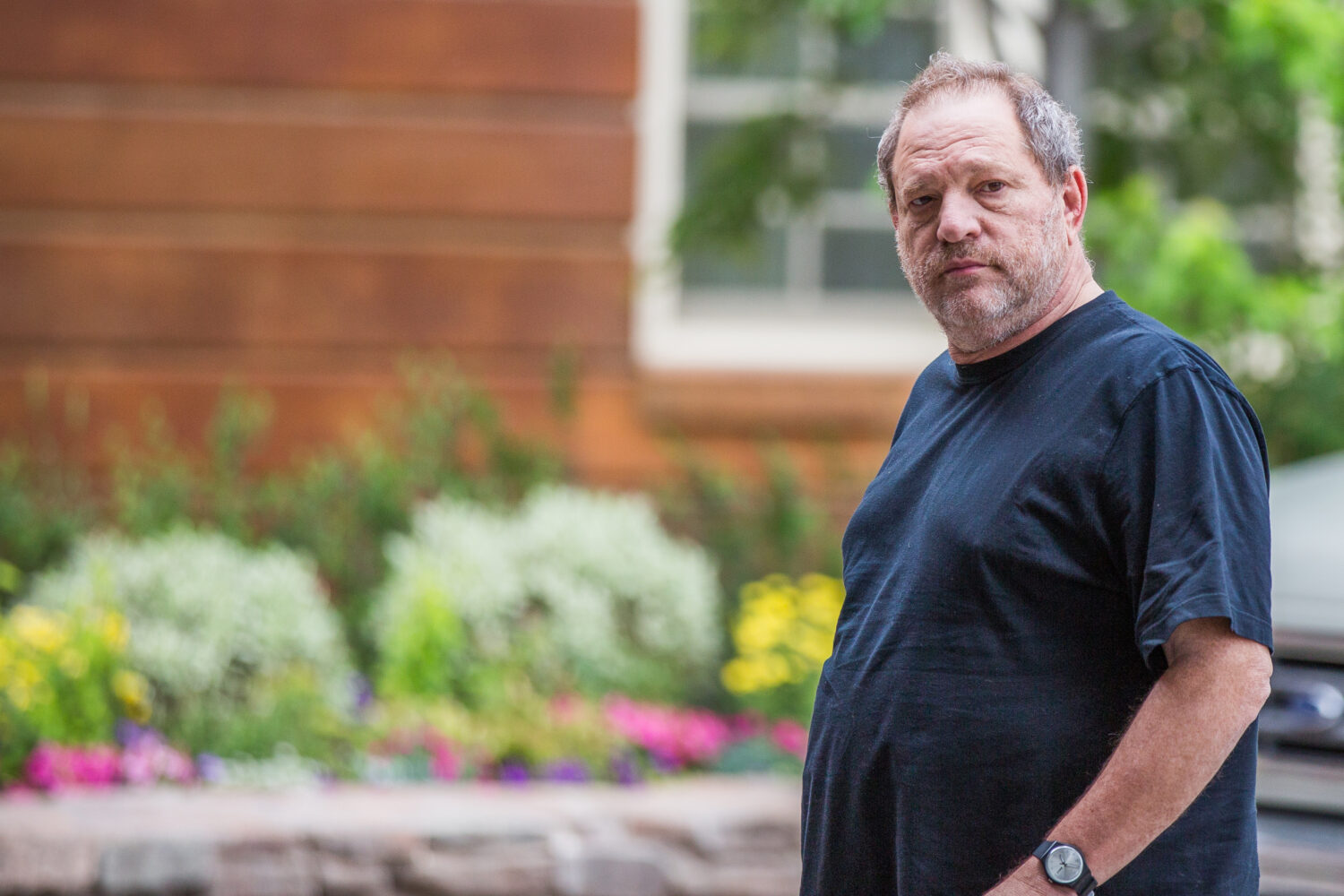 Former American film producer Harvey Weinstein is set to appear in court for his case of sexual abuse and misconduct. The 70-year old is already serving a prison sentence of 23 years, but this could potentially be extended to a life sentence. The trial starts the 24th of October and will supposedly take up to eight weeks.

The new trial against former film producer Harvey Weinstein starts the 24th of October in Los Angeles. He faces 11 charges from five different alleged victims between 2003 and 2014. Weinstein was initially accused after a report of the New York Times in October 2017. The successful producer quickly lost his powerful position in Hollywood and has been accused by over 80 women since the report.

The accusations against Weinstein also sparked the MeToo-movement on social media.

Trial
The case against Harvey Weinstein first started after a report by The New York Times was published on the 5th of October 2017. Investigative journalists Jodi Kantor and Megan Twohey broke the story of Weinstein’s sexual misconduct and abuse. The article includes interviews with several women and alleged victims of his behavior. Weinstein apologized and stated that he “has caused a lot of pain’, but has always pleaded not guilty in court and has never admitted to any wrongdoings.

After the report, more and more women spoke out against Weinstein and accused him of rape, sexual abuse and sexual misconduct. Eventually, the number of alleged victims racked up to over 80, including big names such as Angelina Jolie and Gwyneth Paltrow.

In response to the segment, 21 women who came forward to report Weinstein’s sexual misconduct (of which includes me) issued the following statement:

Weinstein eventually turned himself in at the New York police in May 2018 after numerous accusations. But only a day later, he was released on a one million dollar bail.

Near the end of 2019, Weinstein settled a 25 million dollar deal with about 30 of his accusers. The accusers would drop their charges against him and would split the settlement. Not all women took the deal and there were still several charges against him.

These charges against Weinstein first appeared in a New York court room in the beginning of 2020. Weinstein was found guilty on two out of five charges with rape and assault. He was sentenced to 23 years of prison.

Just five years after the report of the New York Times came out, Weinstein has to appear in the Los Angeles court as well. He is facing 11 charges from five different women. If found guilty, he faces a life sentence. The trial is expected to take up to eight weeks, ending somewhere end of November or beginning of December.­­­­

MeToo
The MeToo-movement is an online movement against sexual abuse and misconduct. It first started on social media platform MySpace back in 2006. But because of the so-called Weinstein-effect, it surfaced on Twitter again. Actress Alyssa Milano, and victim of sexual abuse by Weinstein, re-launched the movement on Twitter just after the report against Weinstein came out.

If you’ve been sexually harassed or assaulted write ‘me too’ as a reply to this tweet. pic.twitter.com/k2oeCiUf9n

This set the trend for other women to come out against Weinstein through the hashtag MeToo, but it also gave a voice to other victims of sexual abuse. It was often the case of men abusing their powerful position against women in a lower position, as it was the case with Harvey Weinstein. The MeToo-movement eventually grew far beyond Hollywood, but is still linked to the Weinstein-case.

If you have been affected by anything you have read in this article, you can find help or ask questions on CHS Belgium.