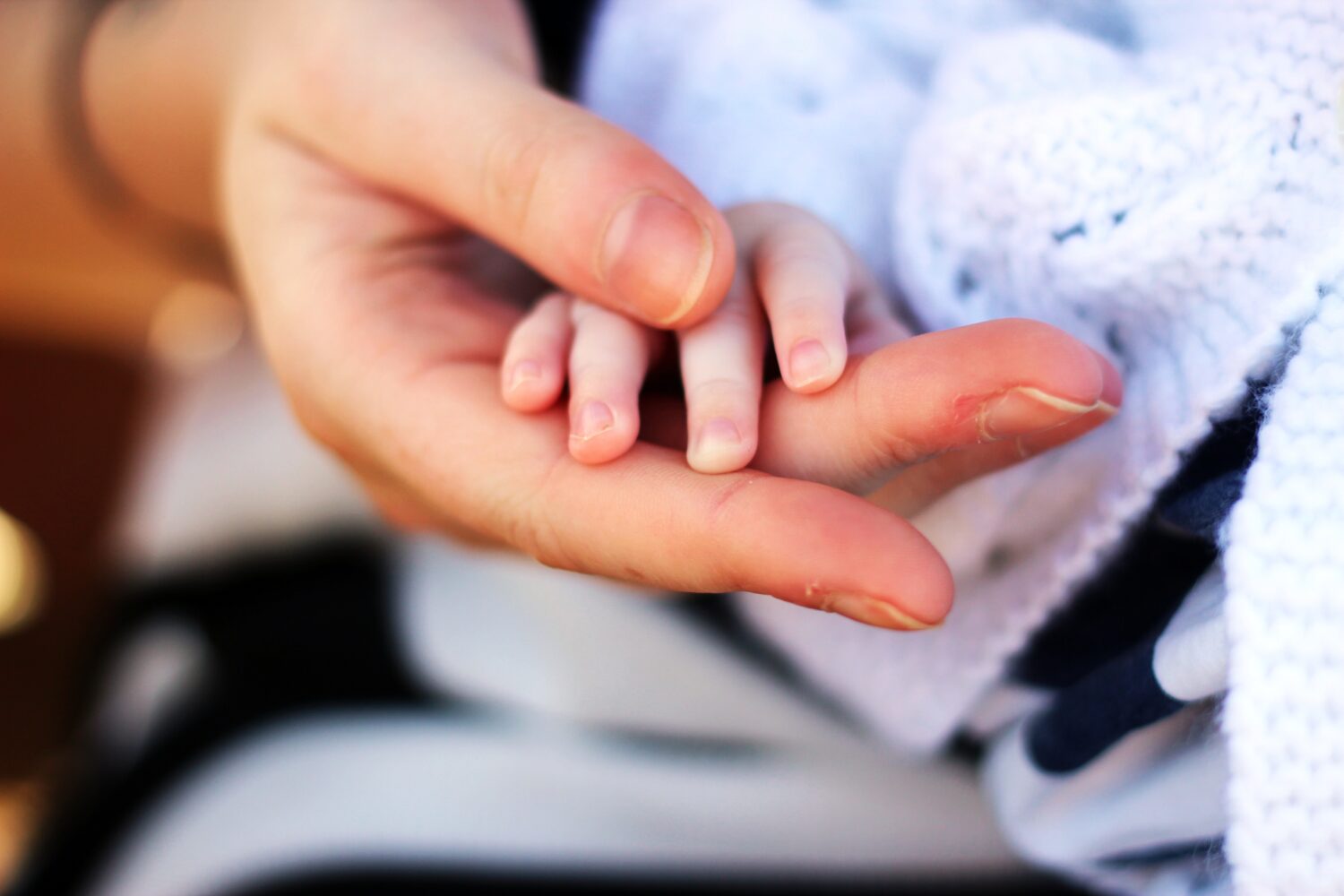 In 2021 1393 teenagers became mothers, down from 2983 in 2011, according to figures by Eurostat and Belstat. That’s an almost 52% decline in one decade. Experts point to contraception and awareness as the main causes.

Research by the European Parliamentary Forum for Sexual & Reproductive Rights ranks Belgium 1st out of 46 European countries ‘in terms of access to modern, effective and affordable contraception’. It points to the Belgian government reimburses all contraceptives for women under 25 and ‘excellent websites on sexual and reproductive health’ as the mean reasons for Belgium taking the first place.

Sarah Hulsmans of Sensoa, an expertise centre partnering with the Flemish government, confirms these assessments, saying they are the reason why Belgium has so few teen mothers. She does, however, acknowledge that improvements can be made: ‘sex education should be made mandatory in secondary schools. Schools have a lot of freedom in deciding on if and how sex education is given, so it often depends on the motivation of individual teachers. The Belgian government could also do more for vulnerable groups, such as foreign-language migrants, refugees and people without papers.’