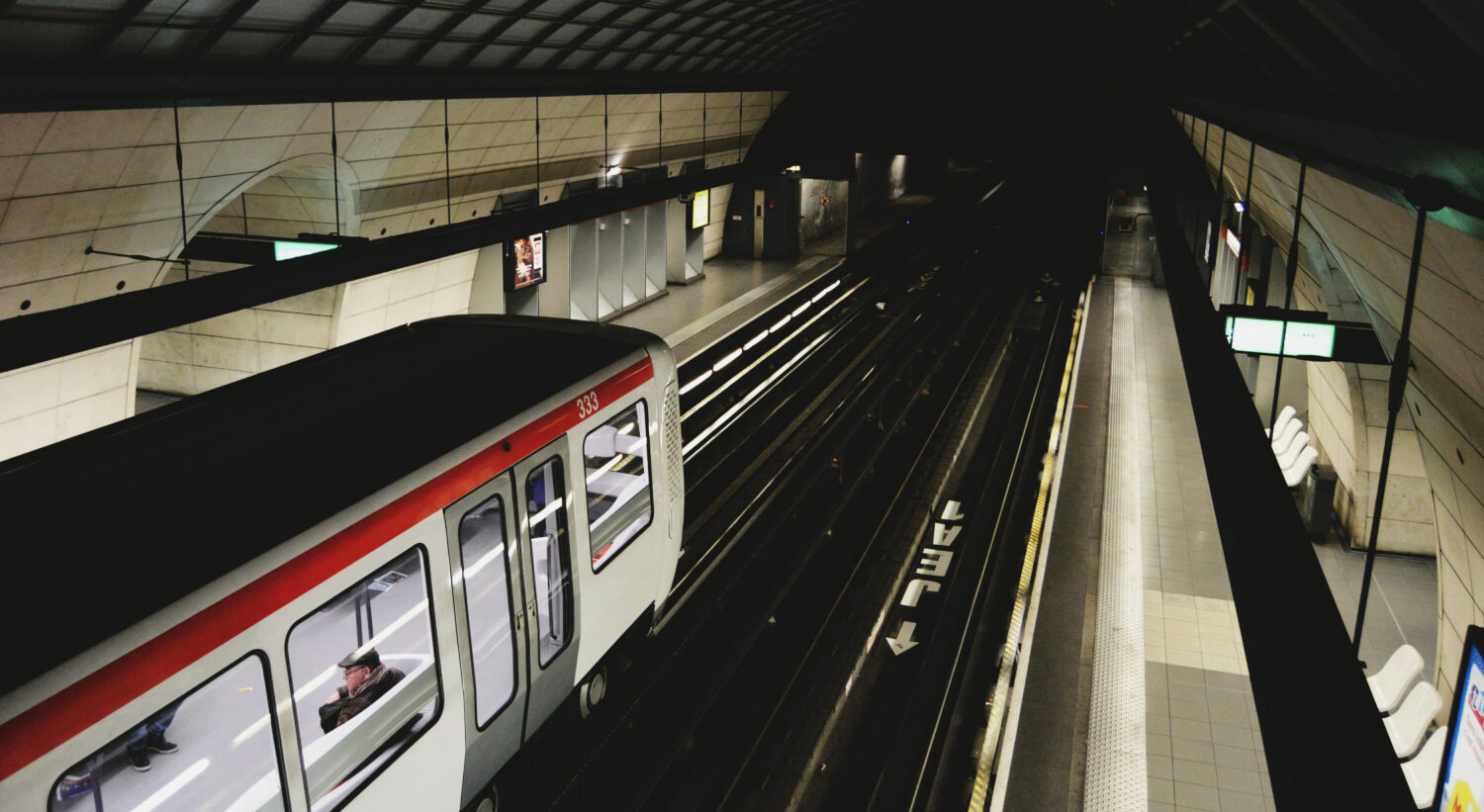 Belgian rail unions announced a 24-hour strike in the next couple of days to demand better working conditions for railway workers. They will protest from 22:00 on 4 October to 22:00 on 5 October. The industrial action will most likely cause a big disruption in the Belgian public transport system. The strike was announced amid rail unions being criticized worldwide for the way they organize protests.

The Belgian rail union strike was initially planned on 18 October but got shifted two weeks forward. The reason is that railway unions decided to voice their demands right after the Belgian Federal Government finished talks on the federal budget. The unions want authorities to increase the rail budget and provide them additional funding for hiring new employees. They highlighted that staff shortages and years of underfunding are the main reasons for constant train cancellations and delays. The unions declared that the only condition that would stop the strikes from moving further is Federal Government giving a certain answer to their demands.

The strike has not even started and it has already led to social media users complaining. The main reason is that there’s always uncertainty surrounding industrial action while public transport users all have to adjust their daily route to them beforehand.

no one:
belgium railway: maybe we will strike on wednesday, maybe not! who knows! stay tuned to find out!

Meanwhile, this weekend a union railway strike caused a major controversy in the UK. The 24-hour strike has become the biggest train disruption of the year so far. What annoyed Londoners the most, however, is the fact that the strike was announced a day in advance and was held on the weekend of the annual London Marathon. More than 50,000 runners and tens of thousands more spectators intended to participate in a marathon to raise millions of pounds for charity. Not every one of them was able to attend due to public transport disruption.

what sort of person goes on strike & makes it impossible for many hundreds of people to get to & from London for the Marathon which provides so many thousands for various charities? They must really be vile selfish bullies imo

Picking the weekend of the London Marathon for a train strike penalises kindest folk, charities & the people they are helping. Unions if you want to lose public sympathy that’s the way to do it. Truly awful timing & dreadful decision making.@networkrail @RMTunion @ASLEFunion