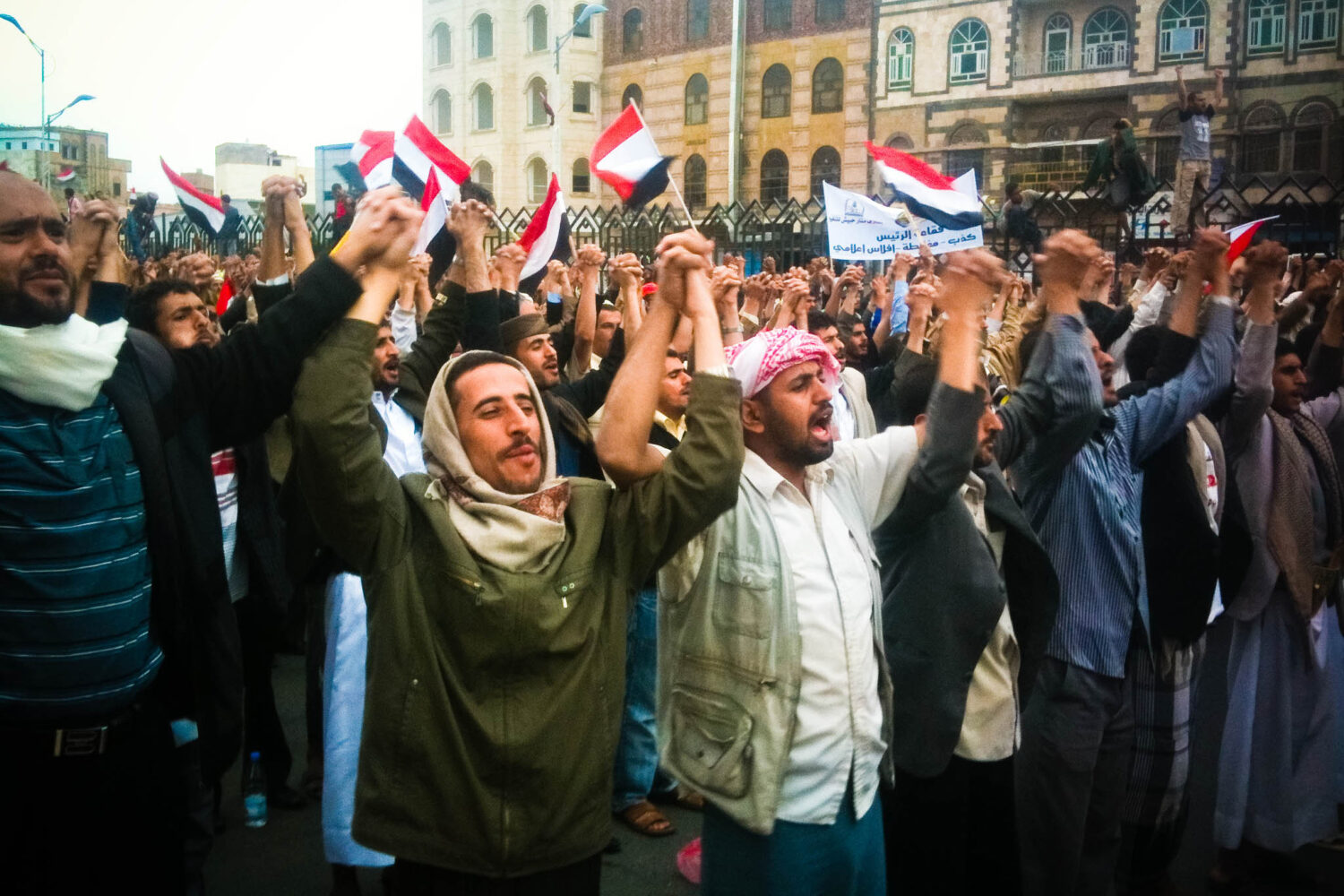 The second of October marks exactly six months after the first truce agreement between the Houthi rebels and the government of the Middle Eastern country Yemen started. The agreement has been extended two times in the past months and ends today. In a statement released on Friday the 30th of September, United Nations Secretary-General Antonio Guterres urged the Yemeni parties to once again renew the conditions of the truce agreement.

At this point, there hasn’t been any confirmation from the Yemini government regarding the extension of the truce deal. ‘I think the agreement will be extended by the parties,’ says Jamal Badr, ‘but it is time for the international community to start focusing on rebuilding the country and helping youngsters to start having a life.’ Badr is a Yemeni specialist in Public Health and humanitarian affairs for Yemen currently living in the Netherlands.

Consequences
Since the ceasefire started, the international airport of Sana’a, located in northern Yemen, reopened. On the 16th of May, the first commercial flight happened in six years. Also the port of Hodeidah, located 250 km West of Sana’a, reopened which made the import of fuel possible again.

Jamal Badr is critical of these actions: ‘What advantage has the reopening of the airport if very few people have the money to travel? At this point, all the underlying problems are surfacing: overdue payments for years, unemployment, health issues, and no access to basic necessities. The international community is now mainly focusing on the truce agreement and the fact that the fighting has overall diminished. Yes, the truce is good, but what’s next?’

Sana’a airport has reopened with the first flight to Amman since 2016.

Video footage of the Yemen Airways at the airport this morning for the first in six years.#Yemen pic.twitter.com/doy44kkJ3d

Youngsters and students are victims as well. ‘Students can barely go to school or university. Many of them are recruited as fighters by the Houthi rebels in the North. When they die, they are portrayed as heroes, as a way of convincing other youngsters to also join the fight,’ Jamal explains.

Saeed Al Gariri, a Yemeni journalist and writer currently living in the Netherlands, agrees with this statement. ‘The quality of schools and universities is lacking. Even if students attend school, there are barely any jobs available for them afterward. The situation for youngsters is very dire. We are currently not at war, nor at peace and this has to change now, not tomorrow.’

Yemen has already suffered massive consequences since the start of the war.

Houthi rebels in Sana’a
The war in Yemen started in 2014 when Shia Houthi rebels from the North, supported by Iran, invaded the capital and biggest city of Yemen, Sana’a in order to take over power.

Following this, the Yemeni Sunni government fled to the South. Saudi Arabia, which backs up the Yemini government, formed a coalition in an attempt to push back the Houthis. They didn’t succeed, but they could keep them from taking over other parts of the country.

The ceasefire that was initiated in April was the first national action against the fighting in a conflict that has turned into a proxy war between Saudi Arabia and Iran.  In a proxy war, one or more states, in this case Saudi Arabia and Iran, support different actors in another country, in this case Yemen. The aim of this support is to achieve bigger geopolitical goals.

Update 03/10/2022: According to a press release from the United Nations Envoy for Yemen Hans Grundberg, no new extension of the truce deal has been agreed on. Grundberg states that ‘he regrets no agreement has been reached the 2nd of October’, but that he will keep on negotiating with the involved parties as so to try and find a solution. While negations are running, Grundberg asks all parties to remain calm and ‘refrain from provocations’ as so to avoid restarting the war.