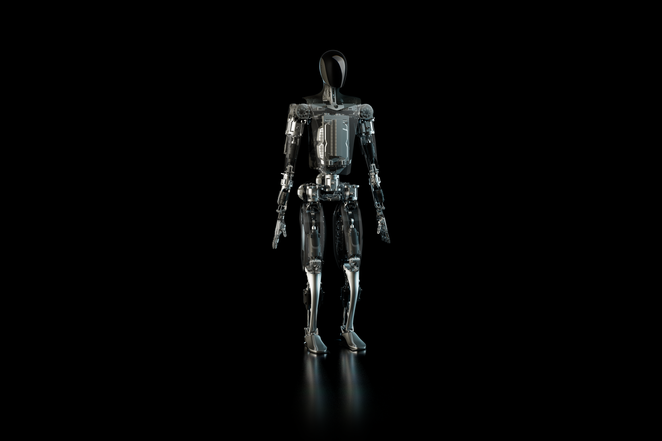 American tech company Tesla has unveiled the prototype of its new humanoid robot ‘Optimus’. The robot is still in development and is expected to come out in three to five years. But at a price of 20,000 US dollars (20,500 euros), the question remains whether or not it could be useful for us.

The Optimus Tesla Bot is meant to move, act and behave by itself like a normal person, making it humanoid. Its goal is to help out households in daily chores like watering plants, all at an affordable price for most people. But at the current projected price of 20.000 US dollars ($), it seems unlikely that it will be affordable for most people once it actually comes out.

‘The idea of a humanoid robot helping around the house is a very promising one. But it’s not something we should expect tomorrow. I feel it could eventually be a regular thing in our homes, but only in a few decades. Tesla is quick to participate in this promising market and invest in it early on. They have the expertise and resources to develop a humanoid robot, so I wouldn’t be surprised if it is a success once they release it’, explains Bert Van den Broeck, Digital Program Manager at Thomas More.

Price
‘The price of $20.000 is actually relatively cheap if you compare it with the other humanoid robots on the market right now. Those range from $130.000 to $500.000 at this moment. But the price Tesla is talking about is still too high for a regular household. Especially since there’s no clear idea what the robot could actually do for the people’, adds Van den Broeck. At the press conference, Tesla boss Elon Musk showed a video of the robot lifting boxes and watering plants. So Optimus will be able to perform household chores. But it seems like $20.000 is a high price for a household help.

Maxime Katherine Possemiers (20), student Business Management, wouldn’t mind a humanoid robot helping her out. ‘If it were for a good price, I would definitely take one in house. It doesn’t necessarily scare me that there’s a robot in the house. It’s something to consider if the price is right.’

But not everyone would like the Tesla Bot helping them out in the house. ‘I find it all very scary to have a robot in my house. I would find it very strange if it waters the plants in my own house. Then I’d rather do it myself. You also read about companies eavesdropping through phones, so what would it be like with a robot in the house?’, explains Yousra Benhamou (22), student Business Management at Thomas More.