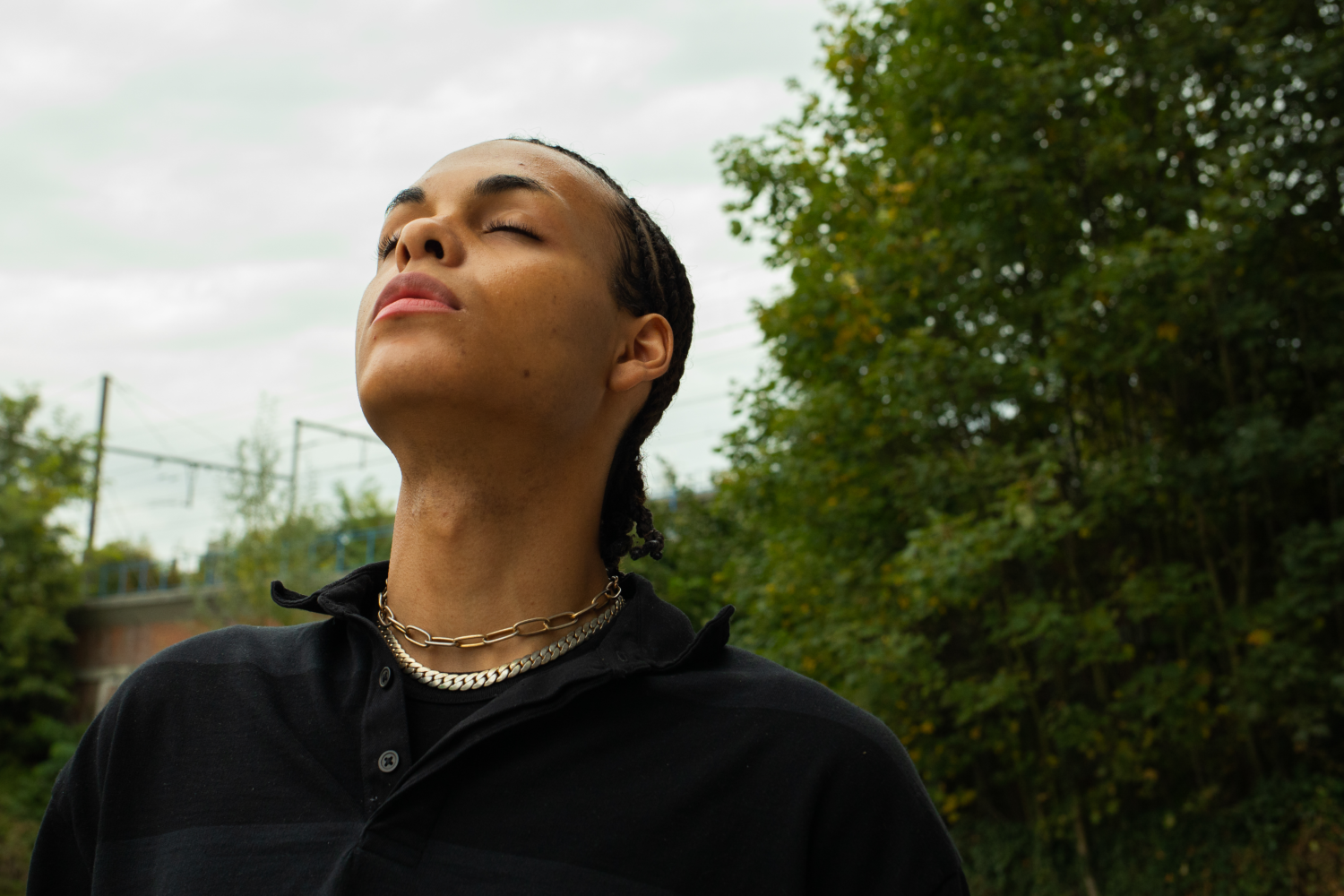 World Mental Health Day (WMHD) is celebrated every year on the 10th of October. This year’s theme is ‘to make mental health and well-being a global priority for all’, according to the World Health Organization (WHO). In addition to this, alleviation of the stigma and normalization of mental health issues is crucial. But how is the subject handled in Belgium: talkable or taboo?

The day aims to put focus on the acknowledgment of mental health issues for people all around the world, as well as the accessibility to mental health support.

Close to 1️⃣ billion people have a #MentalHealth disorder. Despite the magnitude of mental ill health, relatively few people around the 🌍 have access to quality mental health services.

‘For some people, this subject might still be taboo, but personally, I really think it has become more talkable in the last few years. For example on social media, a lot of famous people also speak out about their mental health issues or promote talking about it, which makes the subject more accessible,’ explains Thibault Vander Perre (21), Finance and Insurance student at Thomas More University of Mechelen.

This opinion is partially agreed on by Heri Binwa (19), a student of Media and Entertainment Business at Thomas More University. ‘I think there are many services these days where youngsters can go and talk about their mental health problems, so this is good. Personally, I feel hesitant talking about my own problems, to anyone that is. I just don’t want to get pity reactions from others or have it used against me later.’

Talkable and taboo
Lynn Cuvry, a psychologist at the Psychiatric Hospital of Kortenberg, specialized in children and youth, notices more openness from youngsters towards talking about mental health problems, but still some taboo afterward.

‘Youngsters feel more understood thanks to TV shows and social media which puts more focus on mental health issues. I notice that they will talk more easily about their issues with people their own age instead of, for example, their parents,’ Cuvry explains, ‘so at first glance, there is an improvement in openness toward the subject in comparison with a few years ago.’

‘On the other hand,’ Cuvry continues, ‘I also notice that if youngsters open up about mental health issues, it can still chase them in the long run. For example at school, other classmates might laugh at it or use it against them later in a discussion or fight.’

‘It can also happen that youngsters might be excluded by their teachers who say they understand the problem, but in the end don’t really know how to handle the situation and therefore, consciously or unconsciously, exclude the youngster. In other words: there is still work to be done,’ Cuvry concludes.

As individuals, communities and organisations across the globe commence their initiatives to commemorate the 31st World Mental Health Day, WFMH expresses their sincere gratitude for everyone working towards making mental health a global priority. #WorldMentalHealthDay #WMHD2022 pic.twitter.com/mNjQqpMyZR

Working all together
World Mental Health Day was first initiated by the World Federation for Mental Health on October 10 in 1992.

The objective was and still is to raise awareness of mental health issues and, as a country, society, or community, to undertake as much as possible in order to accommodate mental health support for everyone.

The day also wants to highlight the importance of social inclusion, since discrimination still continues to make this process a difficult task.

If you or someone you know is having problems with their mental health, please reach out. A relevant phone number for your country can be found on this website.