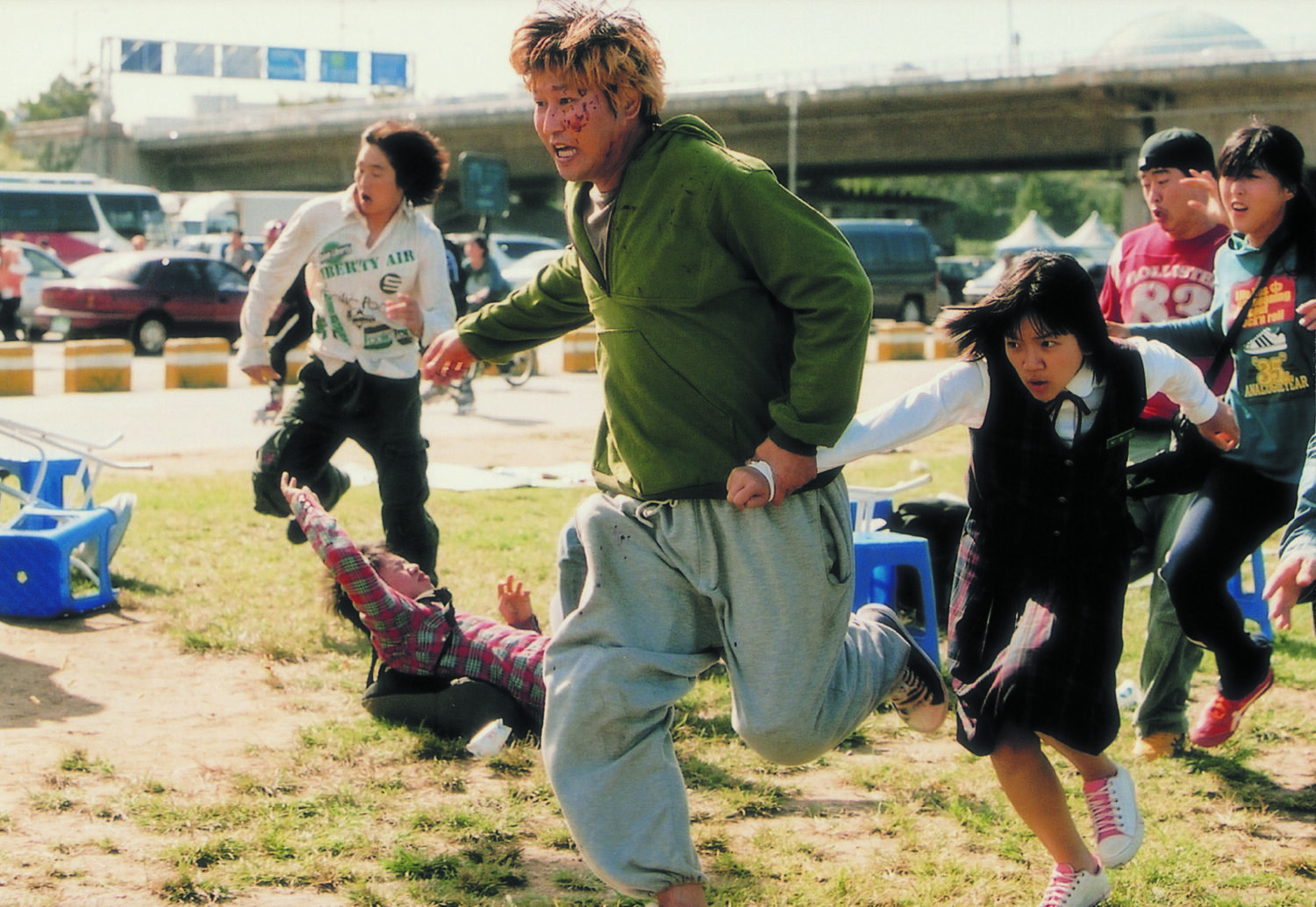 South Korean film music sounds like any other film music: symphonic and often quite dramatic. Yet, if you listen closely, you may hear a few differences. ‘Korean music has been heavily influenced by China and Japan compared to more Western music. Our music is far less exotic’, says soundtrack expert and radio host Robin Broos. Other than that, Korean film music does not abide by the idea of genres as do others of its kind. ‘Composers choose different styles and bring those together. That makes their music far less genre-specific. So, it is not ‘horror’, ‘drama’, or ‘comedy’’, adds Sophie Joos, music project coordinator of Film Fest Gent.

‘They can master a certain musical genre or tradition, without losing their own authenticity’

The Korean wave and investments

South Korean film music might be different, but that does not necessarily mean that it will be popular. Yet, the popularity of film music is heavily dependent on the film or series it is written for. When a film or series breaks through internationally, the soundtrack will mirror this popularity, resulting in more listeners on streaming platforms such as Spotify.

One of the reasons for the rise of the South Korean film industry is the big investment made by the Korean government at the end of the last century. ‘The country had a severe economic crisis. The government decided to invest in culture and pop culture as export products’, says Robin Broos. ‘That initiated the Korean Wave which led to the popularity of K-pop and Korean studies nowadays.’ We can see it too at the Film Fest Gent since they show twenty movies from South Korean soil such as The Host. During the Korean Composers concert, they will also play music written by the composer of The Host: Lee Byeong-woo.

Although, it is important to know that South Korean film music does not join hands with the popularity of K-pop. ‘South Korean composers are credited because Korean fiction is doing very well. Look at Parasite, which won an Oscar or the success of Squid Game on Netflix’, Robin emphasises.

Film Fest Gent annually celebrates soundtracks by organizing the World Soundtrack Awards (WSA). The awards include: Film Composer of the Year, Television Composer of the Year, and Best Original Song. These hold global renown in the business because film music is often looked down upon. ‘The classical world acts condescending towards film music composers as they write for a popular medium. Even in movie credits do composers come last’, Robin says. ‘The fact that Film Fest Gent puts the focus on music makes it so unique and the composers appreciate that.’

Jung Jae-il is nominated in the category of Television Composer of the Year. If he wins, he would be the first Korean to have won an award at the WSA. ‘The academy that appoints the winners is very international. So, I doubt that they would choose a soundtrack that is already famous’, says Robin. Film Fest Gent has always tried to be progressive when it comes to diversity compared to other big film soundtrack awards.

The focus on south Korean film music isn’t such a bad idea. It is both popular with arthouse fans and a younger audience. ‘When Hans Zimmer has a concert, his audience goes wild as if he is a rockstar. Fans are familiar with his music because of the popularity of the movies’, Robin says. ‘Look at Harry Potter, Star Wars, or Pirates of the Caribbean: these concerts are often sold-out and have a diverse audience.’ Young people are inclined to follow a trend sooner, which is also the case with Korean film music. ‘They grew up with the internet and borders that are less relevant’, Sophie adds. ‘Since English is widely spoken it is also easier for young people to read along with English subtitles. That is why South Korean films are more popular with their age group.’

When we asked Robin who he thought will win the Film Composer Award of the Year he answered: ‘I hope Jonny Greenwood (ed. composer of Spencer and The Power of the Dog), but I fear it will be Hans Zimmer. I have nothing against his work, but it is more soundscapes and no soundtrack. Nothing I would casually play on a Sunday afternoon. Sorry, Hans.’

Featured image caption: A still from the movie The Host that will be screened on Film Fest Gent and the soundtrack will be played at the Korean Composers concert. © Film Fest Gent