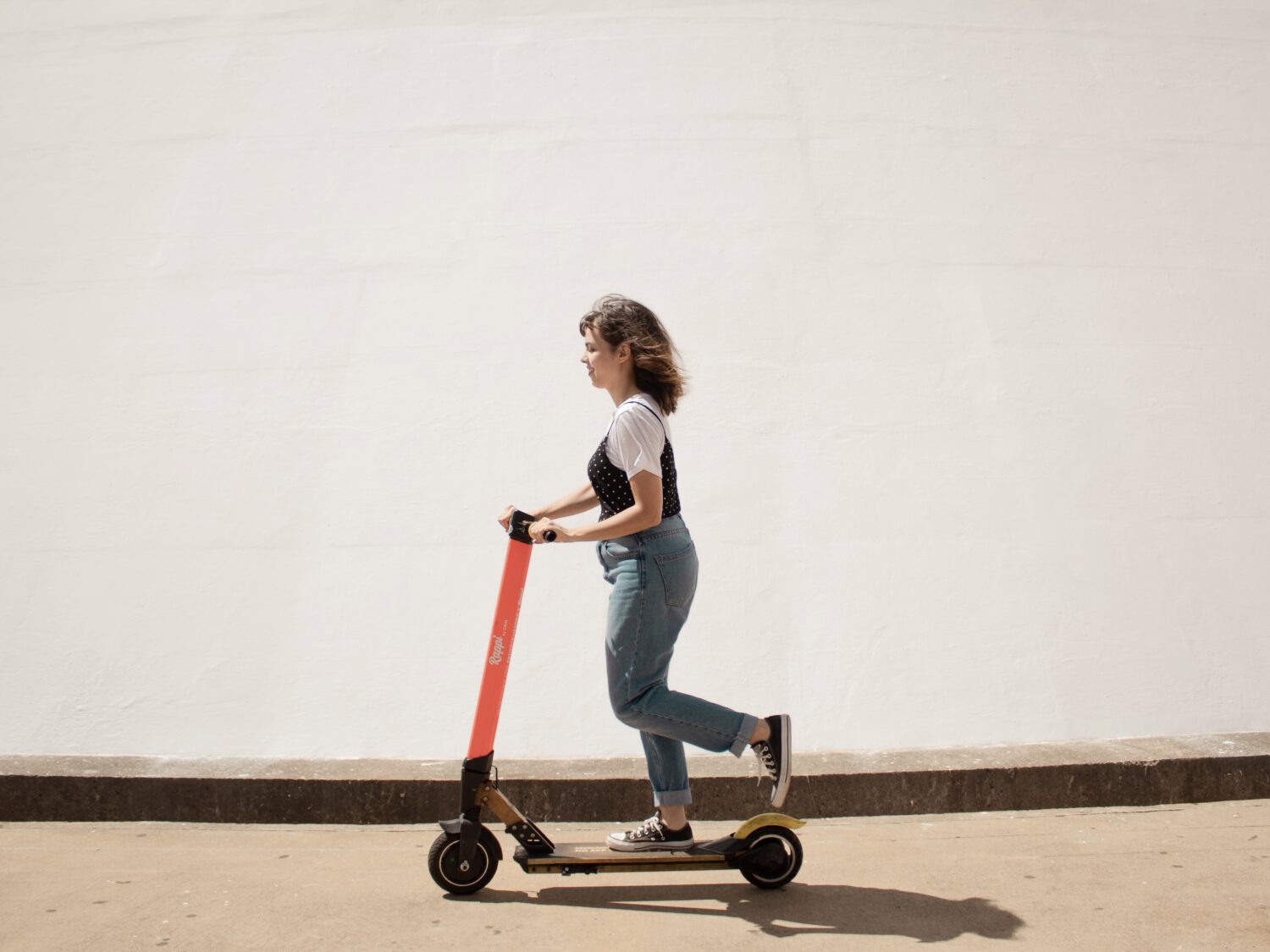 The deputy mayor of Paris, David Belliard, called shared electric scooters ‘very cumbersome, accident-prone and anti-environmental’ this month and his Green party called for prohibiting their use after the contract with operators expires in February 2023. The operators claim that the e-scooters are useful.

The operators that have contracts with Paris – Dott, TIER, and Lime – are fighting to prove that the 15.000 e-scooters they manage are not the cause of transport issues in the city.

They presented information about e-scooters being not only the main transport in the capital but also safe and technological. According to the data, e-scooters do not exceed speed limits and are parked in the appropriate places.

Electric scooters are a part of the landscape in many big European cities. A recent Ipsos survey commissioned by Dott, Lime, and TIER showed that 88% of Parisians considered e-scooters part of daily transport. It showed more than half of citizens had already used e-scooters, including the majority of the young audience aged18-34 (82%).

Some people find e-scooters useful, and convenient and use them regularly. Others don’t trust these new technologies after several deadly accidents.

‘E-scooters can tend to be dangerous if not used properly. Luckily in Belgium, the roads are adapted and people seem to respect the rules of it. In Paris it is very dangerous, drivers don’t care about scooter drivers and scooter drivers don’t care about walkers,’ — admits Justine Villemin who previously studied at ISCPA Paris and now is getting a degree at Thomas More, she is an e-scooters user both in Paris and in Mechelen.