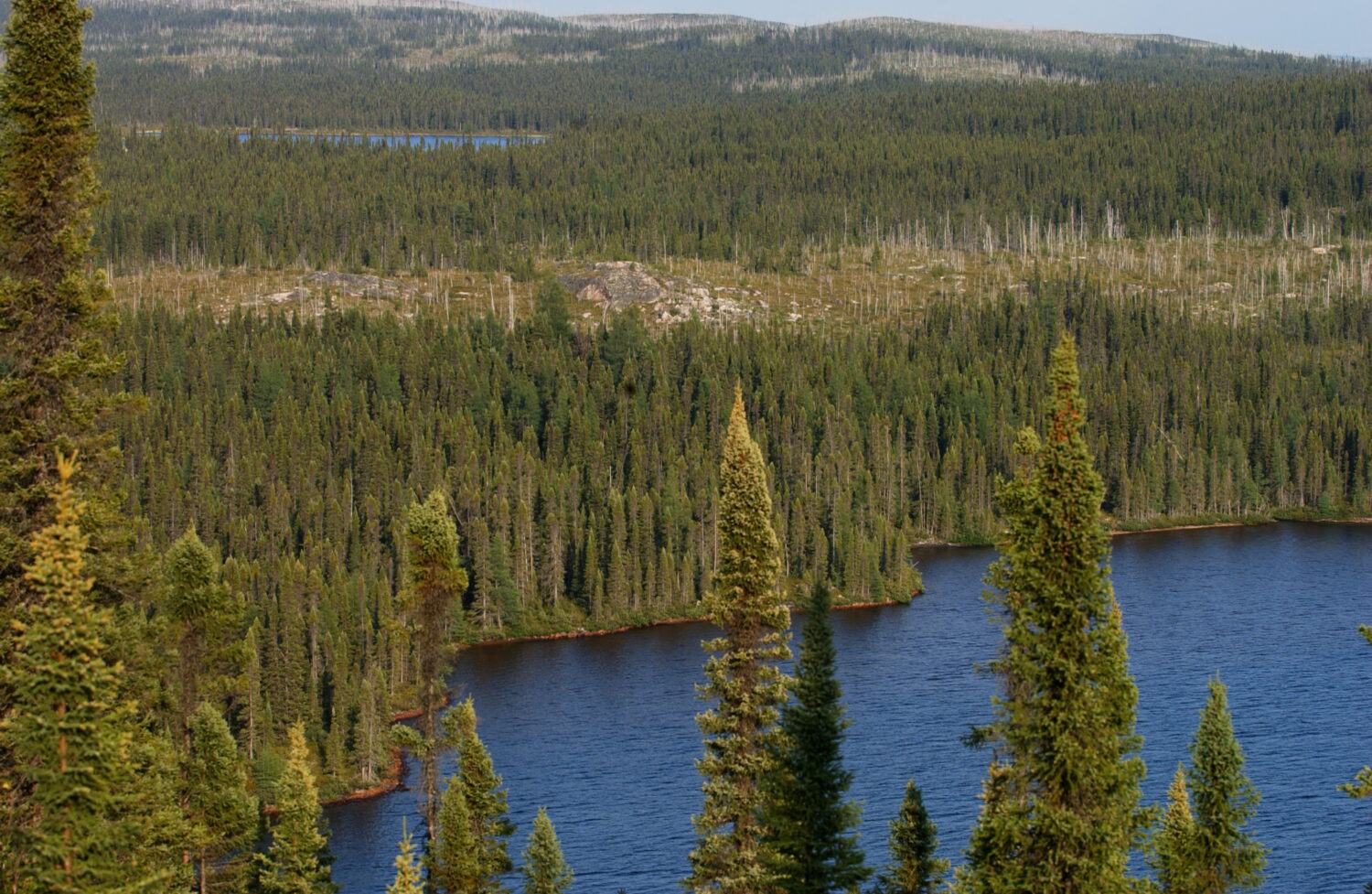 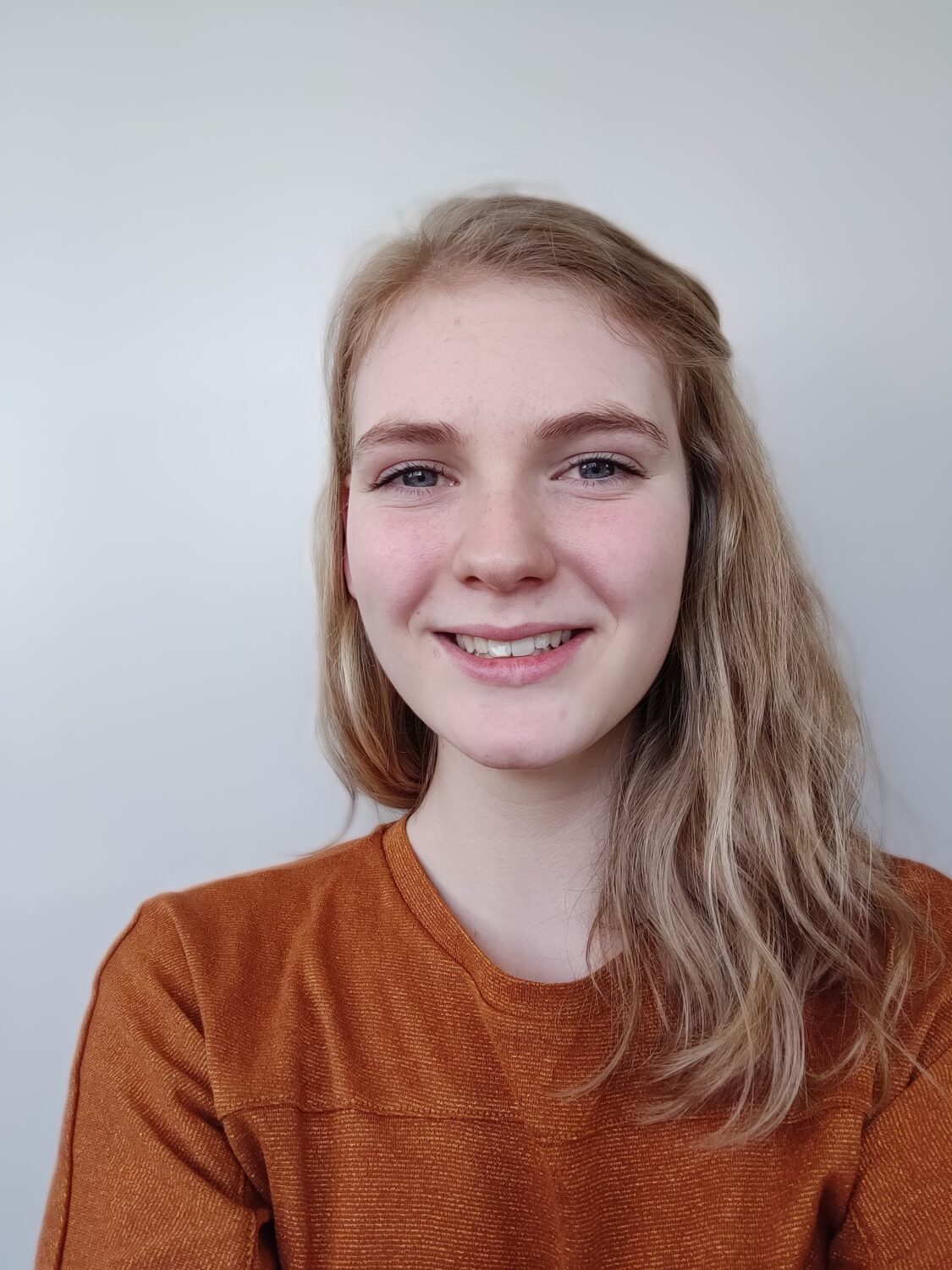 You might think Canada has a low carbon footprint, but Canada is currently placed 58th out of 63 on the Climate Change Performance Index (CCPI). Yet at the United Nations’ COP27, the climate change conference in Egypt, Canada showed that it wants to move up in the rankings. For starters, Canada reintroduced the idea of expanding carbon pricing, which they had already talked about at the COP26 last year. They asked Indigenous people for help in order to protect the essential forests in Northern Canada as well. What is going on and what do Canadians think about it?

November 18 was the last day of the UN’s COP27. This annual climate change conference is where many heads of state come to talk about issues and solutions regarding the climate. This year’s conference took place in Egypt. Here, delegations of several countries pointed out what they had done to improve the climate and which measures they plan to take in the future. Canada, which is low down in the CCPI rankings, also presented such measures. They want to lower their carbon footprint, which is the number of greenhouse gases they create that are responsible for climate change.

Increase in carbon pricing
During the COP27, Steven Guilbeault, Canadian Minister of Environment and Climate Change, also shown in the picture above, announced Canada’s intention to expand the carbon pricing to up to 60 percent of global greenhouse gas emissions by 2030. These are provincial taxes on the emission of polluting gasses, such as CO2 (ed. carbon dioxide) and nitrogen oxides. Today, 23 percent of the globally emitted greenhouse gasses are subject to carbon pricing.

There are other countries that also consider adopting the policy known as the Global Carbon Pricing Challenge, such as New Zealand, Chile, Sweden and the United Kingdom, as well as a dedicated lobby in the United States. The 60 per cent will be a difficult goal to reach since the Canadian provinces want to keep the application of carbon pricing as low as possible, to keep the costs low in a country that has one of the largest oil and gas reserves. The eastern province of Novia Scotia wanted to abolish it altogether.

Around 70 per cent of Canada’s indigenous people live in boreal forests. Forestry expert Marcel Darveau said to The New York Times that ‘indigenous people have ancient and actual information.’ They are both the forest rangers and the forest protectors. With the government backing them, they can help to avoid forest fires, preserve wildlife, and lessen climate change. The help is needed because boreal forests are threatened by illegal logging.

And it is important that these forests are protected. ‘The boreal forests up north are important because they hold a lot of carbon,’ says Ivan Janssens, professor of biology and environmental science at the University of Antwerp. ‘If we lose the forests, they will speed up global warming. Secondly, they absorb a lot of CO2 and decrease the CO2 concentration.’ Canada’s forest plan fits in with the priorities that the Intergovernmental Panel on Climate Change decided: protect natural CO2 sinks. ‘The forests are threatened by the rising temperatures and the forest fires. It is not as much a problem of the trees that die, but the CO2 that these boreal trees will emit when they burn will be more problematic,’ says Janssens. Even more dangerous is when the soil keeps on burning underneath the ground. ‘The permafrost is full of carbon. When it starts melting, that carbon will be released.’

How do Canadians feel about these resolutions?

For Maude Levesque (22), a psychology student at the Canadian University of Fredericton in New Brunswick, seeking help from the indigenous people seems like a good plan: ‘They are communities that have nature as a part of their spirituality and so they are more likely to protect it. But I do think financial compensation is a cursed gift because these people are already stigmatized and judged for not paying taxes.’ In addition, she is in favour of the carbon pricing system: ‘I believe charging provinces for their pollution rates is a good thing and I don’t think it’s nearly enough for them to realize things need to change. So yes, expanding to 60 per cent is an excellent idea.’

Myriam Levesque (22), who studies physical education at the Canadian University of Moncton, believes that carbon pricing works, with a side note. ‘It’s important to make sure that the right people are paying and that the funds are actually invested in global warming and not pocketed by the government.’ Apart from the proposed solutions, Myriam also thinks powerful batteries could be useful. ‘It would be possible to take inspiration from the province of Quebec, which provides electricity with the help of an electric dam. Battery research could greatly benefit not only the environment, but also Canada as a whole. The person or nation that succeeds in developing a battery, especially for cars, that will last longer and charge faster, stands to win big. Given the fact that many governments are attracted by money, this would be an approach worth exploiting.’