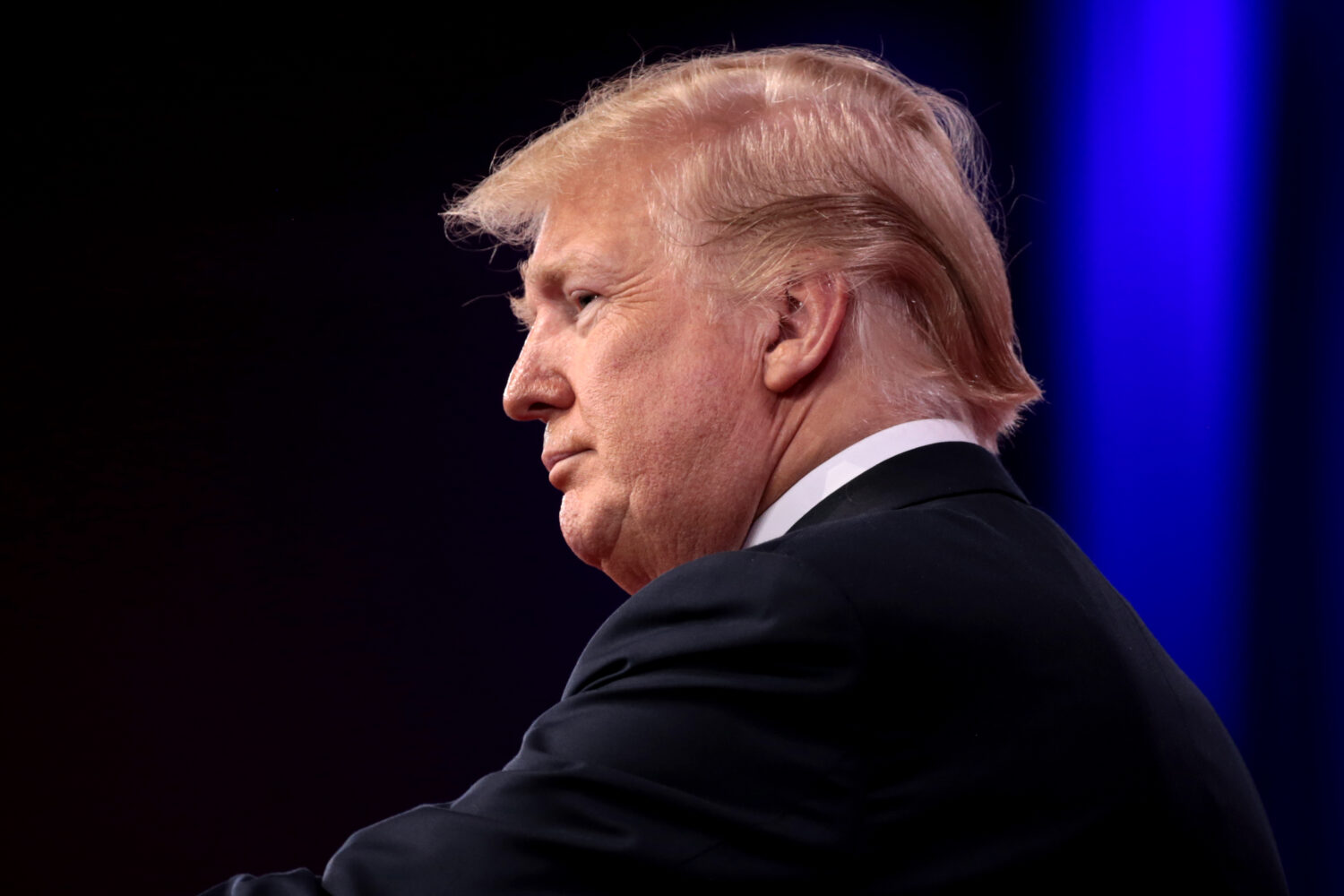 The new CEO of Twitter, Elon Musk, has lifted the former US President Donald Trump’s ban after a public vote on the social media platform. ‘The people have spoken. Trump will be reinstated,’ Musk posted on Twitter. Trump was banned from Twitter on the 8th of January 2021, due to the risk of him provoking violence after his supporters stormed the US capitol two days earlier. Trump was not the only one whose ban was removed by the business magnate.

One of the most controversial social media personalities of 2022 has been the American-British Andrew Tate. He was banned from Twitter and other platforms for misogynistic comments and was described as a ‘dangerous individual’. The 35-year-old former kickboxer said that a woman who sees herself as being equal to a man is ‘the exact kind of woman that I would never give my time of day to.’ He has also compared women to dogs and property. After he was confronted about the claims that he dehumanizes women, he said: ‘I love women. In fact, interesting statistic, one hundred per cent of the people I have ever had sex with are women.’

I’ve decided to fly to the failed state of California, walk into twitter HQ and tell @elonmusk he’s a legend.

Andrew Tate amassed millions of followers this year on social media, with some of them seeing him as a father figure. He currently has 1.6 million followers on Twitter. The internet personality is still banned on other social media platforms such as Facebook, Instagram and YouTube.

WHO is Andrew Tate?

In geography, My World

In history, My King

In mathematics, My Solution

In mythology, My God

In astronomy, My universe

For The Blind, It’s Light

For The Poor, Wealth

Kanye West, otherwise known as Ye, was first banned by Twitter on October 9th after posting antisemitic comments. The American rapper tweeted that he would go ‘death con 3 on JEWISH PEOPLE’. On the 20th of November, he tested out whether his Twitter was working again.

After his first tweet worked, he posted ‘shalom’ three hours later, which is used as a greeting between Jewish people and literally means ‘peace’.

The Canadian psychologist and bestselling author Jordan Peterson was suspended from Twitter for a tweet he wrote on June 22nd which, according to Twitter’s guidelines, promoted violence against other people on the basis of gender. Peterson, who wrote the bestselling book 12 Rules for Life, referred to transgender actor Elliot Page as Ellen Page and commented about his surgery to become a man.

Peterson responded on his YouTube channel about his suspension, which he called a ban. ‘I say banned, although technically I’ve been suspended. But the suspension will not be lifted unless I delete the ‘hateful’ tweet in question, and I would rather die than do that.’

I’m back. Thanks @elonmusk pic.twitter.com/MnWWNDACGD

4. Kathy Griffin: do not make fun of Elon Musk

The American comedian Kathy Griffin was banned by Twitter on the 6th of November 2022 for impersonating Elon Musk on Twitter. This came after the new CEO of Twitter announced that the platform would immediately ban accounts where people are pretending to be someone else. Griffin had changed her name to Elon Musk and tweeted about the US midterm elections.

Musk responded to the ban of the 62-year-old Griffin on Twitter, saying that she had been removed and could get her account back for eight dollars. He also stated that: ‘Going forward, any Twitter handles engaging in impersonation without clearly specifying “parody” will be permanently suspended.’

5. The Babylon Bee: they are back, this is not fake news

The Babylon Bee, a news satire website, was banned from Twitter on the 21st of March 2022 after making jokes about Dr. Rachel Levine. The American Health and Human Services assistant secretary Levine identifies as a transgender female. The Babylon Bee published a tweet where they congratulated her on winning the 2022 ‘Man of the Year’ award. If The Babylon Bee would remove the tweet, the ban would have been lifted, but Seth Dillon, the CEO of the news satire website, stated that he would not delete the tweet. They are now back on Twitter, however, without having to delete their post.

We’re back. Let that sink in.