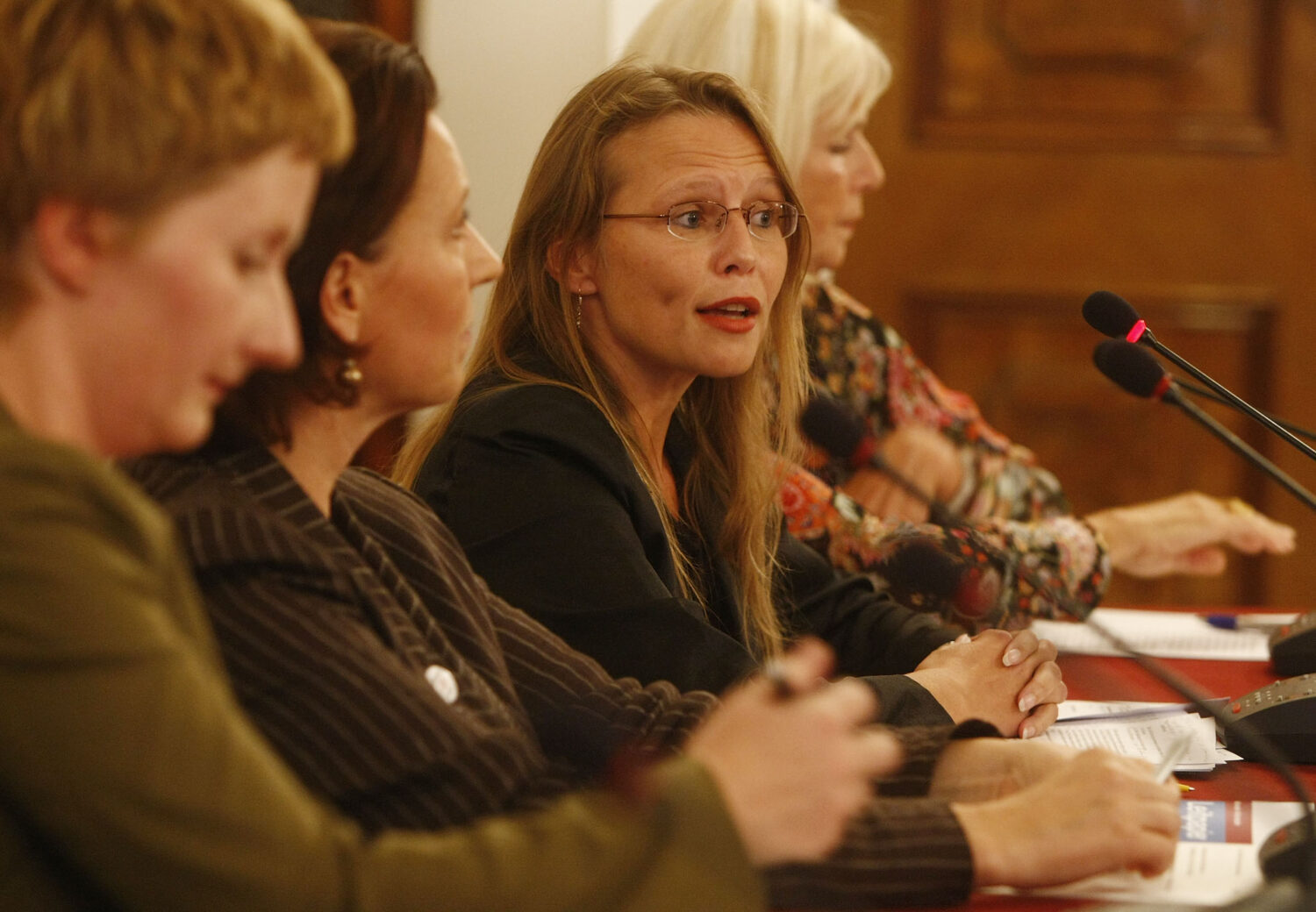 Dutch women earn 14% less than their male colleagues, according to the latest figures from the European Commission from 2022. Relatively, women from the Netherlands work the last month and a half – starting from November 14th, Dutch Equal Pay Day – for free. Because for every euro a man makes, their female counterpart earns only 86 cents. That means, if you put that hourly difference into a piggybank, at the end of the year men can count themselves almost two months of salary richer.

Text continues under the video

This topic has been on the agenda since Ursula von der Leyen, President of the current European Commission, promised, in her campaign back in 2018, that she would tackle equal pay through binding measures within the first 100 days of her presidency. Four years later, In 2021, von der Leyen finally took some action. However, she did not deliver any binding measures as promised but only a proposal on how to deal with the wage gap. It is a major paradox that, despite it being one of her priorities, the issue keeps getting postponed and the wage gap is yet to be discussed by the college of Commissioners