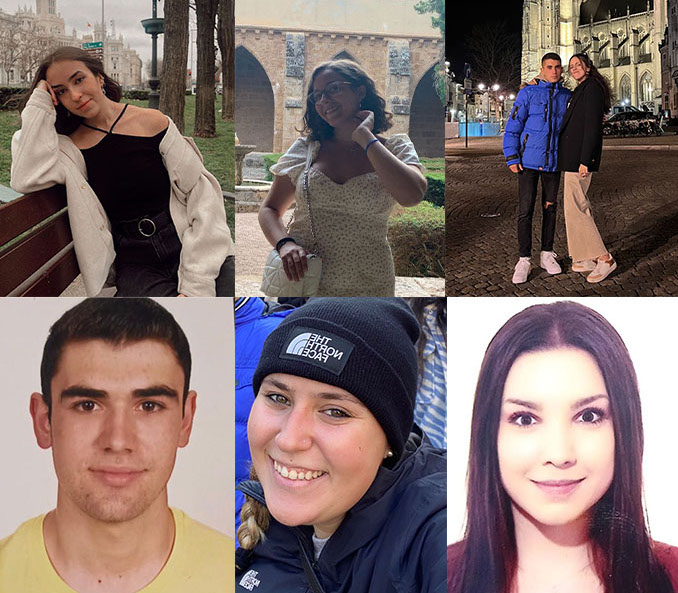 The debate on the prohibition of bullfighting has reached the French Parliament. Emmanuel Macron has anticipated the controversy and said that “bullfights are part of our popular traditions.” But what do students think about it?

It is the first time that the National Assembly debates the prohibition of bullfights in France. Everything points to the fact that it will not go ahead, but the debate has reached the French Parliament. Today the deputies will discuss the bill to prohibit bullfights promoted by the ecologist deputy Aymeric Caron, of the left-wing coalition Nupes. Although it has not obtained the support of the Law Commission of the National Assembly, in the street there are more and more voices in favor of the prohibition. According to the French Institute of Public Opinion, 74% of the French would agree that bullfighting should cease to be held.

Before November 24 parliamentary debate, Emmanuel Macron, President of the Republic, has clarified that “France will not ban bullfighting, which is part of our popular traditions.” And he has announced that Renaissance, his party, has also given freedom of vote to its deputies, although the government is opposed to the legislative proposal.

“There will be no ban. We must walk towards conciliation, dialogue. Respect and consideration are essential”, Macron has sentenced.

The French penal code already includes a measure that prevents any act of cruelty to animals, but a derogation still allows bullfights in some 50 towns in the south of the country, where there is an “uninterrupted local tradition”, according to the text. In the provinces of Aquitaine, Provence and Occitania, bullfighting is a hallmark of tradition.

This tradition is much more deeply rooted in Spain, its country of origin, although a large part of the population is also opposed to it. However, the complaints have not reached Parliament, as is the case in France, and bullfighting continues to be celebrated throughout the country despite the growing rejection of this tradition, so the debate is the order of the day. Some Spanish students have given their opinion about the situation in France and about this tradition. 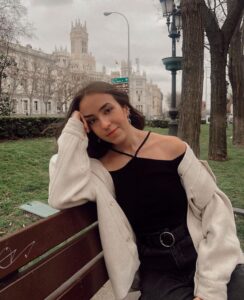 “The way bullfighting is currently conceived, I am against it because it is a spectacle in which an animal is mistreated. It is not a question of maintaining the tradition, since just as many other unfortunate traditions have disappeared, this one should also disappear and become a thing of the past.” Ángela Céspedes (20) 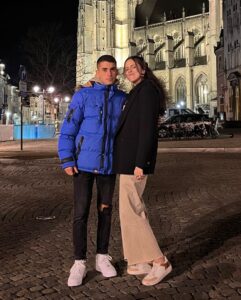 “I consider that bullfighting has become one more symbol within the French country, as it happens in the Spanish country. In Spain it is an internationally known custom, so it is more complicated to eliminate such an identifying mark of a country. In France however, there are many more cultures that attract tourists to travel to the French country, so France could remove a custom that many people consider a mistreatment of the animal, and to increase the attractiveness of its emblematic places.” Laura López (20)

“I think they should not prohibit them, because it is a tradition and just as some people do not like it, there are others who do not want to lose the tradition. There will always be people who complain about any decision taken because it is not possible to please the whole community, so I think that bullfighting should not be suppressed.” Victor Torrijos (21) 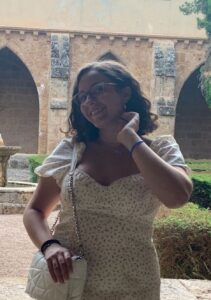 “Although bullfighting is a tradition that has been in Spain for many years, currently and with the great importance that is being given to avoid animal abuse, I think it is a practice that should be disappearing. The suffering of the animal is not taken into account because it is only seen as a party and enjoyment for the public that likes it. And it is not only because of the harm that is done to the bulls, but also because on many occasions people have died during the bullfights. Therefore, in spite of being part of Spanish history, and because it does not bring any more suffering or possible collateral damage, I am not in favor of the bullfighting culture.” Maria Alzabala (21) 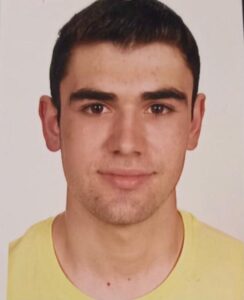 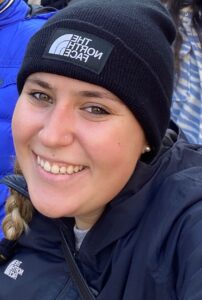 “I’m fine with them taking it down, we’re in the 21st century and I think there are traditions that we should already leave behind. All those who are going to celebrate how they are mistreating an animal should be put in the bullring with the bull without a sword or anything else. Let’s see if they are so brave.” Marina De Mingo (20) 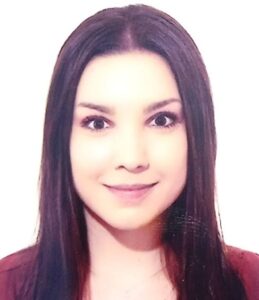 “It’s good, I want them to be removed here. If it’s just running and they don’t kill them or nail them to anything it’s ok, but otherwise it’s a beastly abuse. Even if it is a tradition, it is based on looking for fun by hurting the animal and that in the century in which we live is a step backwards.” Carla Villar (23)