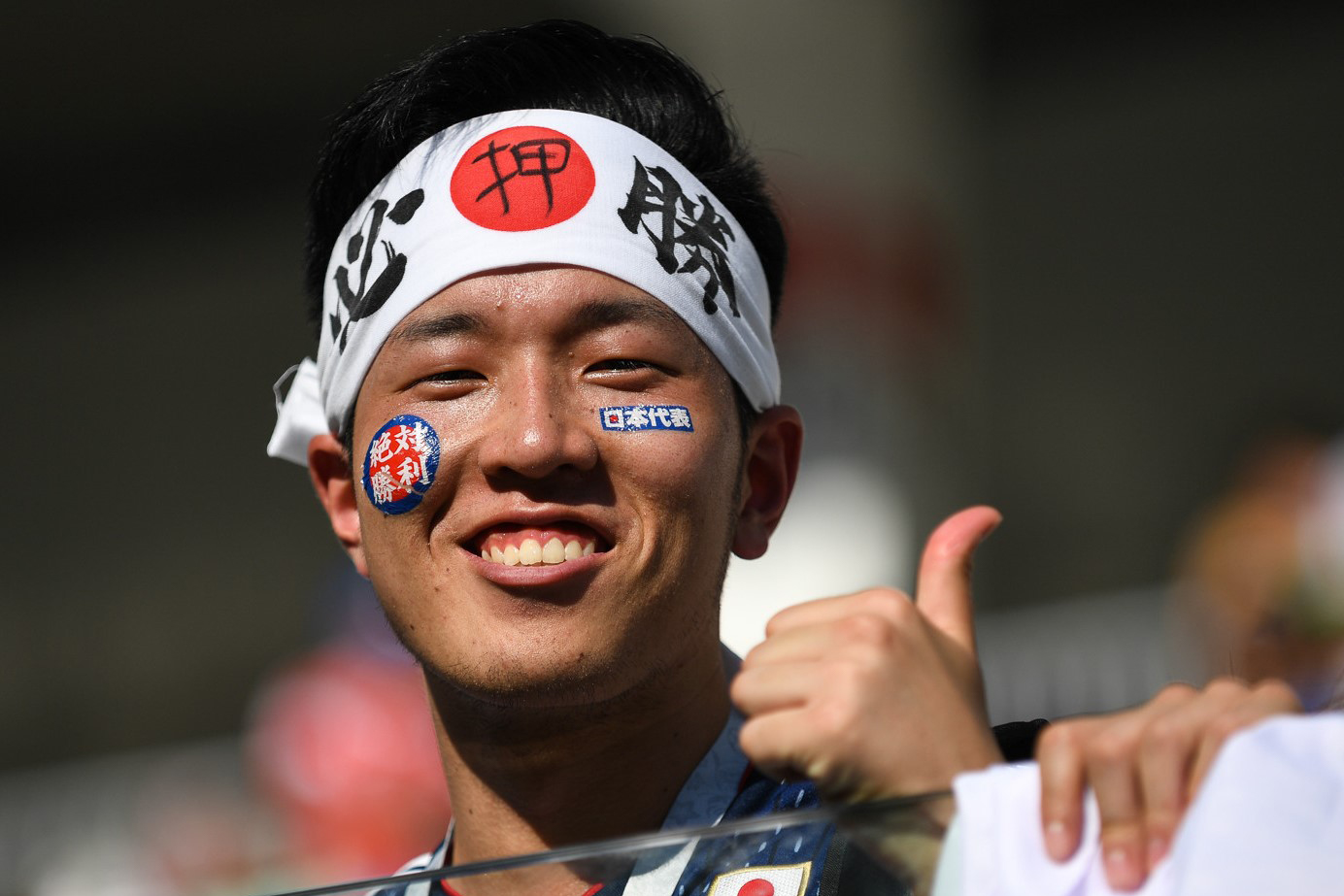 This Wednesday Japan surprised the world and won 1-2 against Germany in their World Cup match. It was the second big shock after Saudi Arabia beat the favourites Argentina earlier on Tuesday. ‘Everyone in Japan was surprised because we have never beaten Germany before’, says the 26-year-old Japanese Riko Arai.

The 23rd of November will go down as a historic day for Japanese football after their win against Germany, who went into this tournament as one of the outsiders to win the World Cup. Germany dominated the first half and went into halftime with a 1-0 lead. Die Mannschaft had 14 shots in the first 45 minutes, whilst Japan only had 19% possession of the ball in the first half. However, the Samurai Blue managed to turn the game around in the second half and scored two goals against the four-time World Cup winners to make it 1-2.

The 28-year-old Takuma Asano, who scored the winning goal, said ‘it is a dream come true’. The Japanese manager, Hajime Moriyasu, described their win as a big surprise and a historic moment in the press conference after the match. This is only Japan’s seventh World Cup, after they first qualified in 1998.

The 23-year-old Japanese Jinji Aizu has said that the whole of Japan has gone crazy after their win. ‘Tons of people are urging the government to make the 23rd of November a national holiday to celebrate this historical achievement.’ Aizu is normally not an avid football fan, but has said that this match changed that. ‘Yesterday’s victory will make all Japanese people cheer even louder for the national team. I usually don’t watch football, but I am extremely excited for the next match. This is one of the most significant achievements in Japan’s sports history.’

Classy off the pitch too

The Japanese team did not just show their best side on the pitch, but also off the pitch as they left their changing room tidy and gifted origami swans as a thank-you to the hosts. The Japanese football fans also helped to clean up the stadium after the match.

Japan’s fans are truly the best.🇯🇵

They beat Germany in a famous win, but before celebrating stuck around at the Khalifa International Stadium to help clean up.👏 pic.twitter.com/sZhNExEDqi

‘A bad loss in many ways for Germany’

For Germany, it was a devastating loss in many ways according to 31-year-old German football fan Chris Nuhn. ‘From a football perspective this loss was very bad, and the next game against Spain will be even harder. However, I was also disappointed in the team’s decision not to wear the One Love armband. It shows the missing backbone and confidence the German team once had.’

The German team did pose with their hands covering their mouths at the start of the game, but Nuhn has mixed feelings about this gesture. ‘FIFA is silencing their voices, however, the German team is also allowing them to do so. So even though it is a nice gesture, it is still not great.’

Germany’s next game is against Spain, who beat Costa Rica 7-0 yesterday, on Sunday the 27th of November. It is a must-win game for the Germans because if Japan beats Costa Rica on Sunday too, die Mannschaft can already pack their bags.