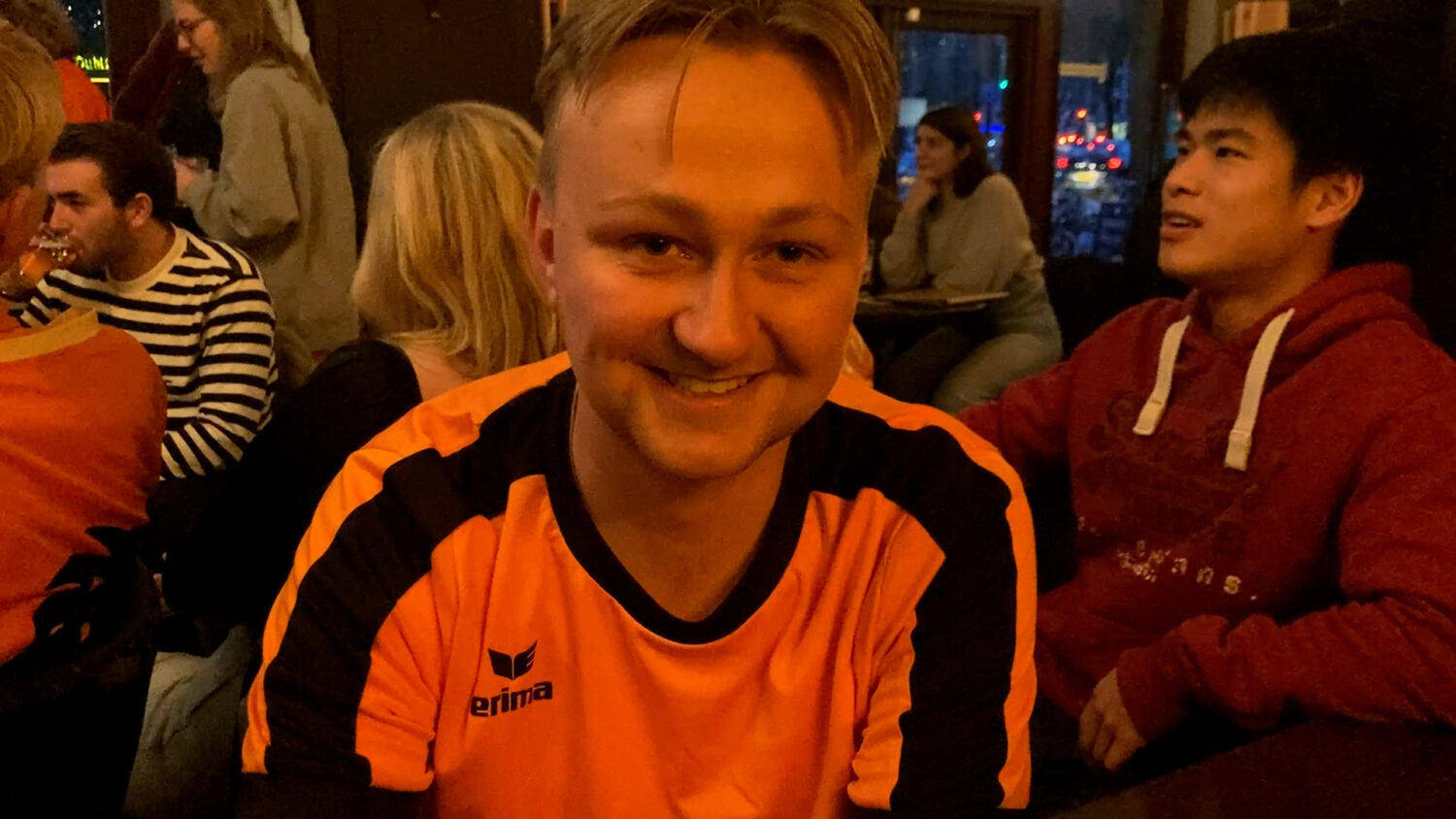 The World Cup feels different from previous years. In The Netherlands, as elsewhere in the world, there are mixed feelings about the FIFA tournament due to the human rights controversies surrounding it. Local politicians from the city of Rotterdam were even on the verge of banning public screenings of the World Cup altogether. Many bars took it upon themselves to cancel all the live transmissions this year. Our Dutch correspondent went to two bars in Rotterdam that – despite the controversy – are still showing the matches in Qatar this year.

During the first Dutch match against Senegal on Monday the 21st, correspondent Nora van der Schoor spoke to two bar owners on why they still decided to go ahead with showing the contentious sport event, and various soccer fans explain their mixed feelings about watching the World Cup.

Watch the video down below.