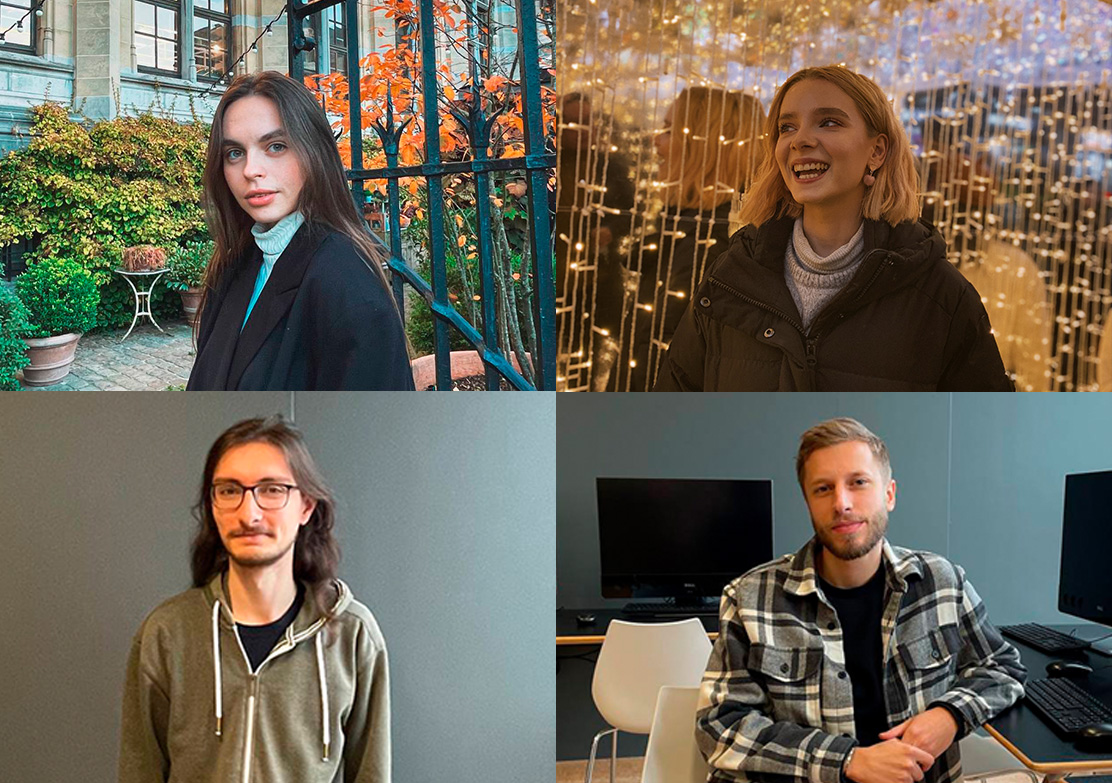 In New Zealand, only citizens older than 18 have the right to vote, but the Supreme Court recognised the electoral law as discriminatory. Would students go out and vote if they could turn back time? ‘I was already aware of my decision even before 16.’

The decision started the discussion process in New Zealand’s parliament but did not oblige lawmakers to change the age limit. Prime Minister of New Zealand Jacinda Ardern said she supported decreasing the voting age, but everything depends on parliament.

‘It is our view that this is an issue best placed to parliament for everyone to have their say’, – said Jacinda Ardern this Monday.

Changes to New Zealand’s electoral law require 75% support in parliament and the support of both Labor and the opposition National Party to become law. It is going to be a long way.

European Union citizens can vote at sixteen in countries like Austria, Greece and Malta. Sixteen- and 17-year-old Belgians and Germans can vote for the next EU elections in 2024.

There are a lot of discussions about limited voting age in a lot of countries. For example, The House of Commons in Canada voted against the bill to decrease the federal voting age to 16. Taylor Bachrach, a member of Parliament from the New Democratic Party, mentioned he was disappointed by the bill’s defeat.

We asked some students’ opinions on lowering the voting age. 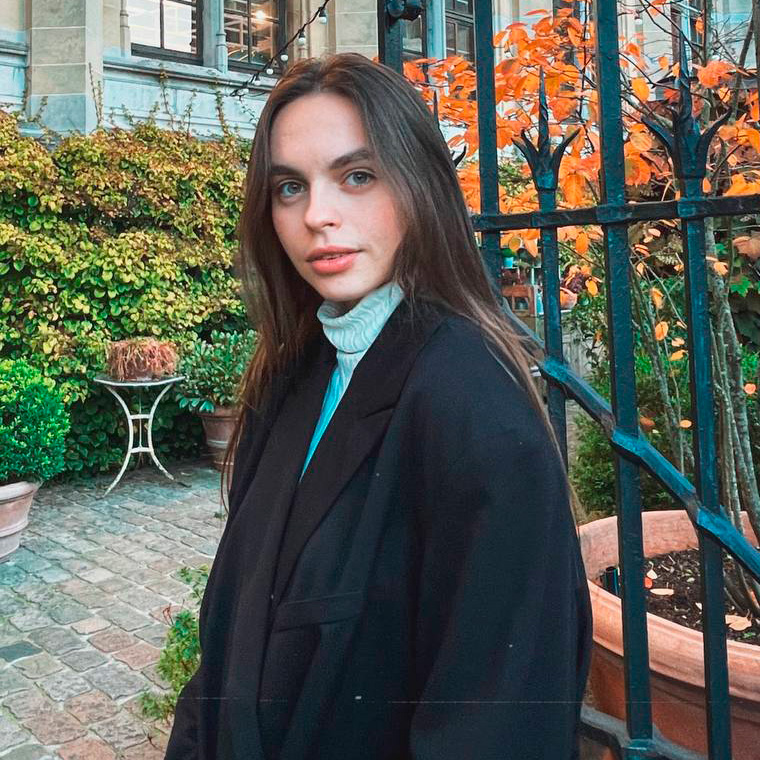 ‘More importantly, some issues need to be resolved with teenagers and young adults. We can do it not only by allowing them to vote’, — shared Liubov Milokhina (20), an International Media and Communication student at Thomas More University College. ‘At the same time, I consider people who are interested will make a conscious choice, and those who are not just will not go for election.’ 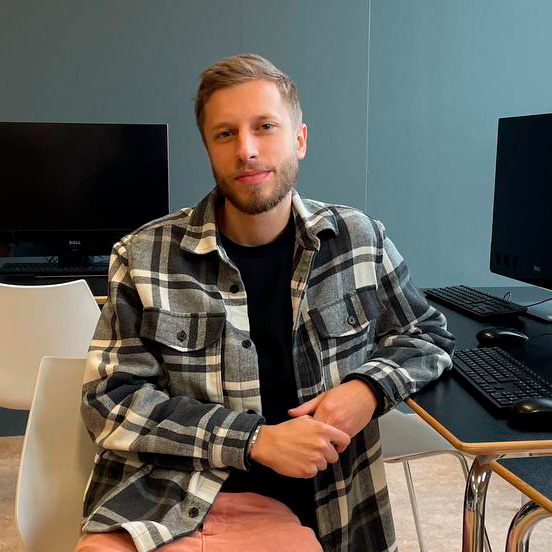 ‘People may not take it seriously or be into it enough. The risk of that could become larger’, – said Rik Tuinstra (25), an International Journalism student. ‘The decisions we make will impact 16-year-old people in 4 or 6 years. The parties we vote for today will be in place when young people are 20. 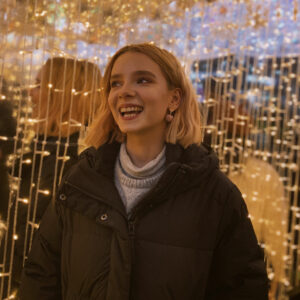 ‘I was already aware of my decision even before 16. Therefore, I would have been ready to vote then,’ – mentioned Laura Jacobs (26), an International Communication and Media student. ‘ On the other hand, some people do not yet realise the seriousness of this process and do not understand all the responsibility, so it is still too early for them.’ 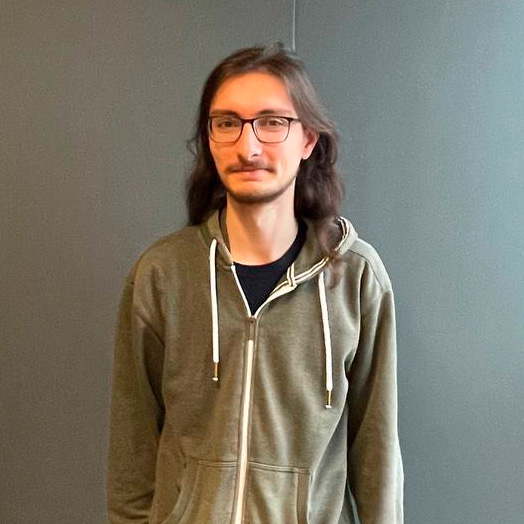 ‘Democracy thrives when its electorate is well-informed and engaged’, — commented IJsbrand van Lambalgen (26), a student of International Journalism. ‘I’m not sure if lowering the voting age is a good solution, especially in countries like Belgium, where voting is mandatory.’