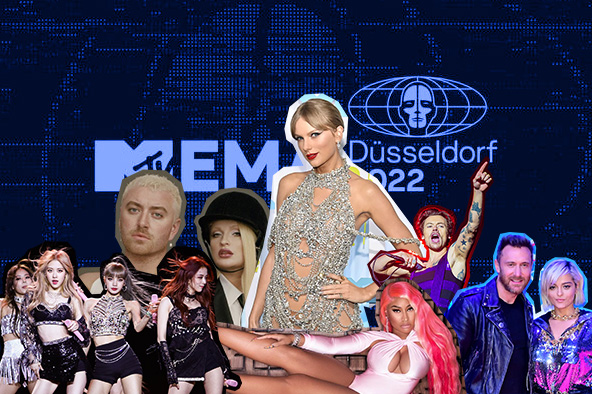 The 29th edition of the MTV Europe Music Awards was held in Düsseldorf, Germany, on the 13th of November. This is the European counterpart of the American MTV Video Music Awards. This year’s overall winner is the American singer-songwriter Taylor Swift, who takes home four awards. And it is the first time that South Korean artists won five awards. Probably, the biggest surprise was the British Harry Styles, known for songs: As It was, and Watermelon Sugar. He only won one award out of his seven nominations.

Find out who won what awards on MTV EMA.