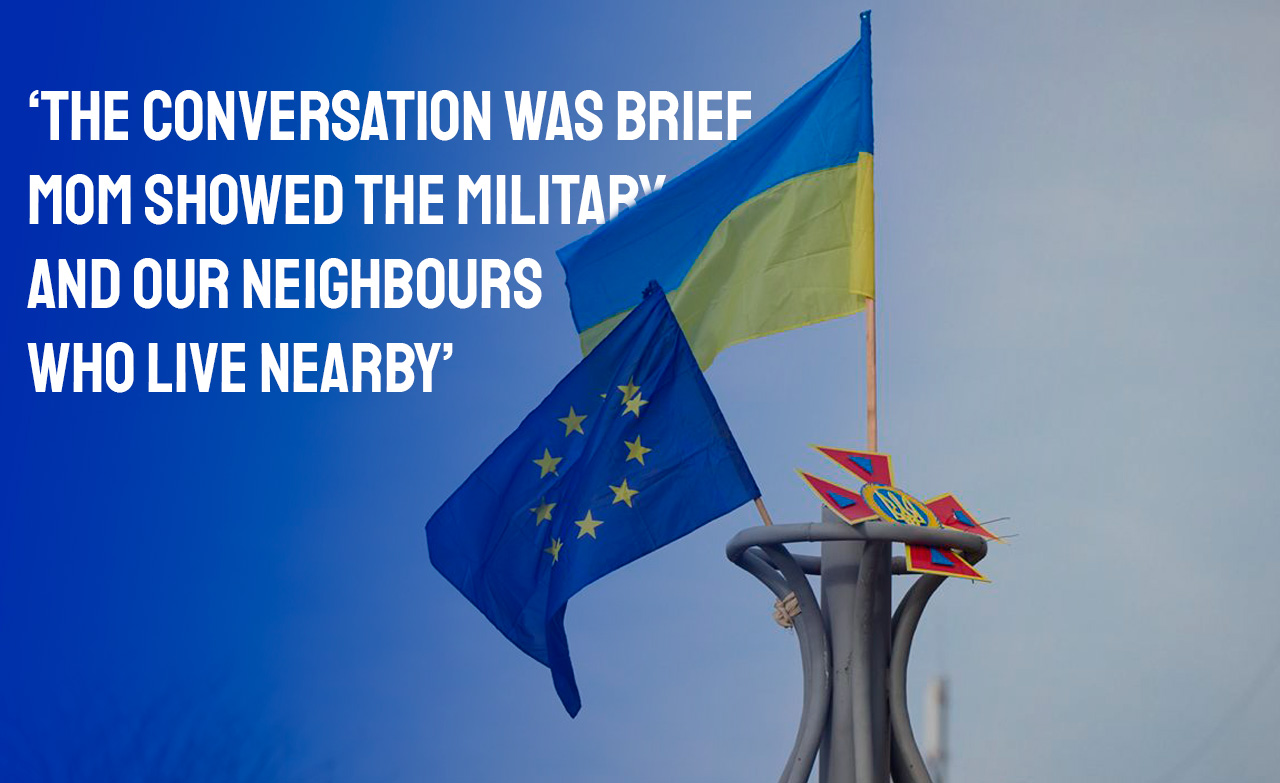 On November 11th, the Ukrainian military entered Kherson (a city in southern Ukraine) and liberated the region’s right bank. The area has been under Russian occupation since the first days of the invasion of Ukraine. The left bank of the Kherson region remains under occupation.

The last Friday was a historic day. Firstly, it illustrated the effective struggle of the Ukrainian army. Secondly, people finally tasted freedom after a 9-month occupation. 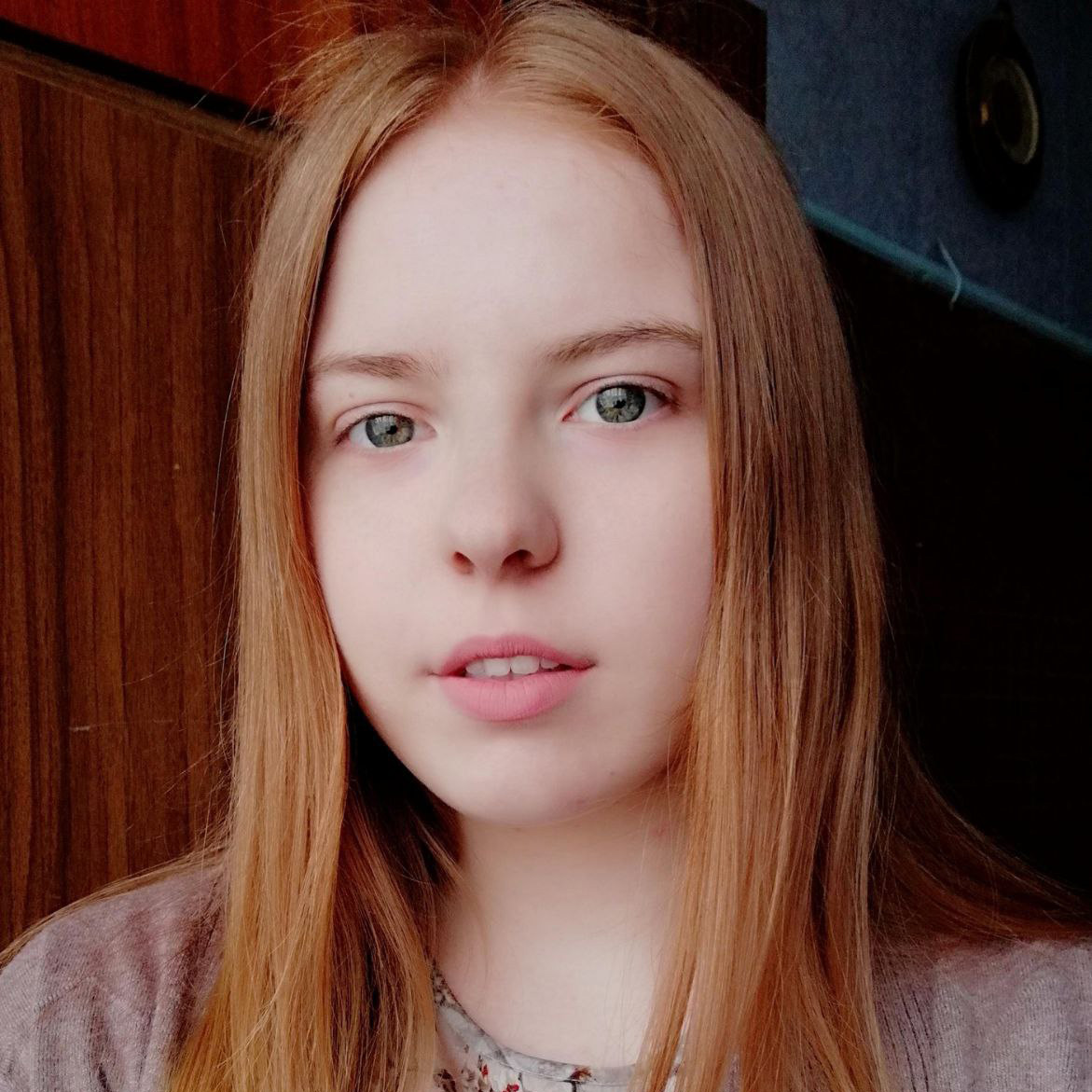 ‘I was online. I was busy with tasks, and my friend asked me where Shumenskyi was. Is it a name of a city? I said no, this is a district in Kherson. She answered: Okay, Ukrainian Special Forces are already in Shumenskyi,’ Anastasiia (20) from the Kherson region told us.

‘I was shocked. I started looking for information on the Internet. Later, I saw a photo showing a Ukrainian soldier with a woman from my town. I started shouting.

I repeated to my friend: Beryslav is ours (under Ukrainian control – ed.). Beryslav is ‘at home’. I contacted my mother, who is still there, only the next day.’

The Russian soldiers removed the telecommunication towers they had installed before and destroyed Ukrainian ones.

Dmytro Saharuk, the executive director of DTEK (a private investor in the energy industry of Ukraine), comments on damage to the power grid in the de-occupied territories of the Kherson region: ‘The situation is worse than expected. We thought it would be better.’ 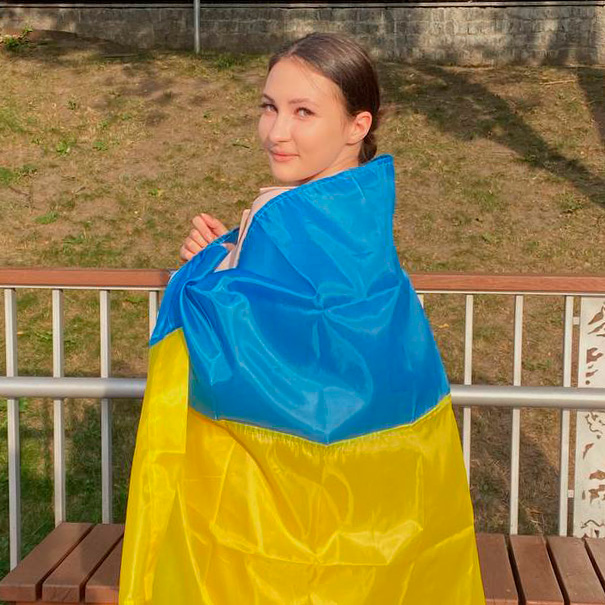 ‘For 2-3 weeks before the liberation, I had no contact with my relatives,’ says Anastasiia (17) from Kherson. ‘And I didn’t know what was happening there. I knew there was a lot of noise (shelling was going on — ed.).

I was glad that there was no artillery shelling, mass street battles, and no significant number of victims precisely during the entry of our troops into the city.’

There is no gas, water, and electricity, just euphoria about the liberation. But the left bank of the region is still under occupation. 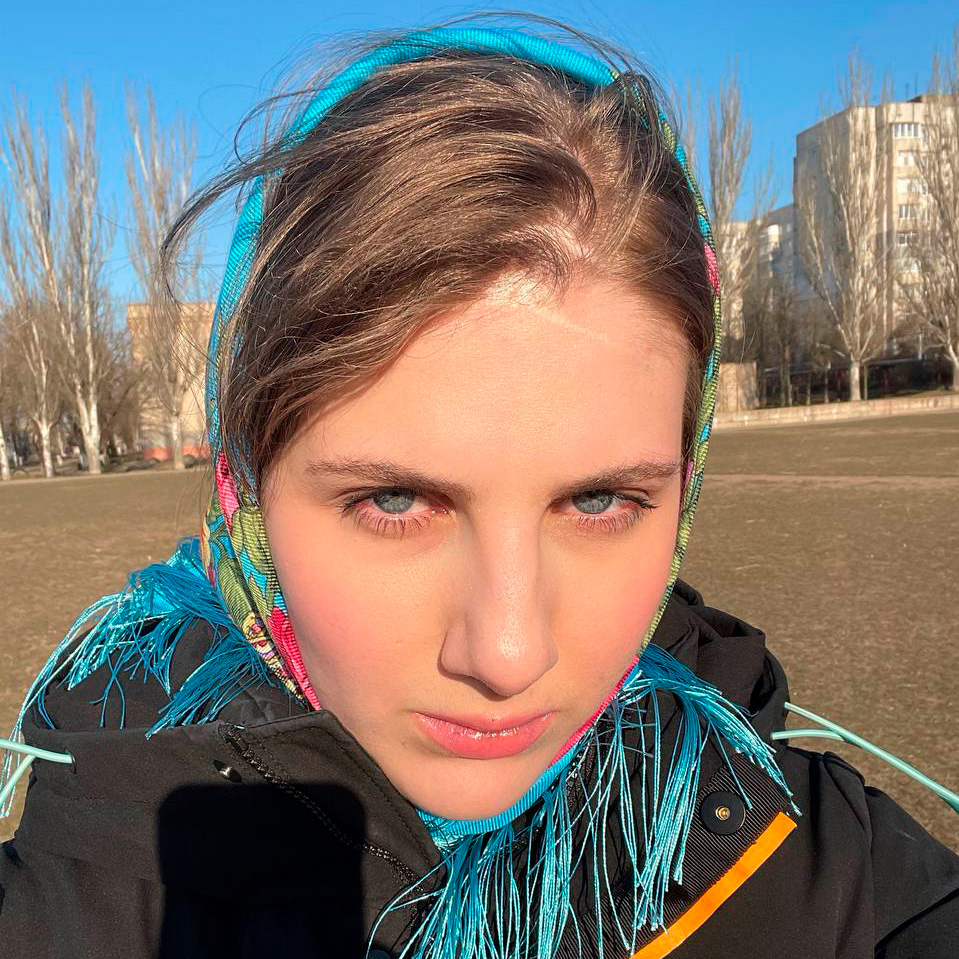 ‘Three days ago, my mother contacted my godparents, who live on the other side of the Dnipro river. They remain under occupation, for now,’ says Daria (21), a journalism student. ‘There is a tense situation. As for the right bank, my friend left her city, which is located precisely on the right bank, but her relatives remained there.

Our soldiers sometimes distribute the Internet from Starlinks (a satellite system that delivers global internet coverage, – ed.). They got in touch today and said that the Russian military shelled the city at night. We expected this kind of shelling, but it’s still terrifying.’ 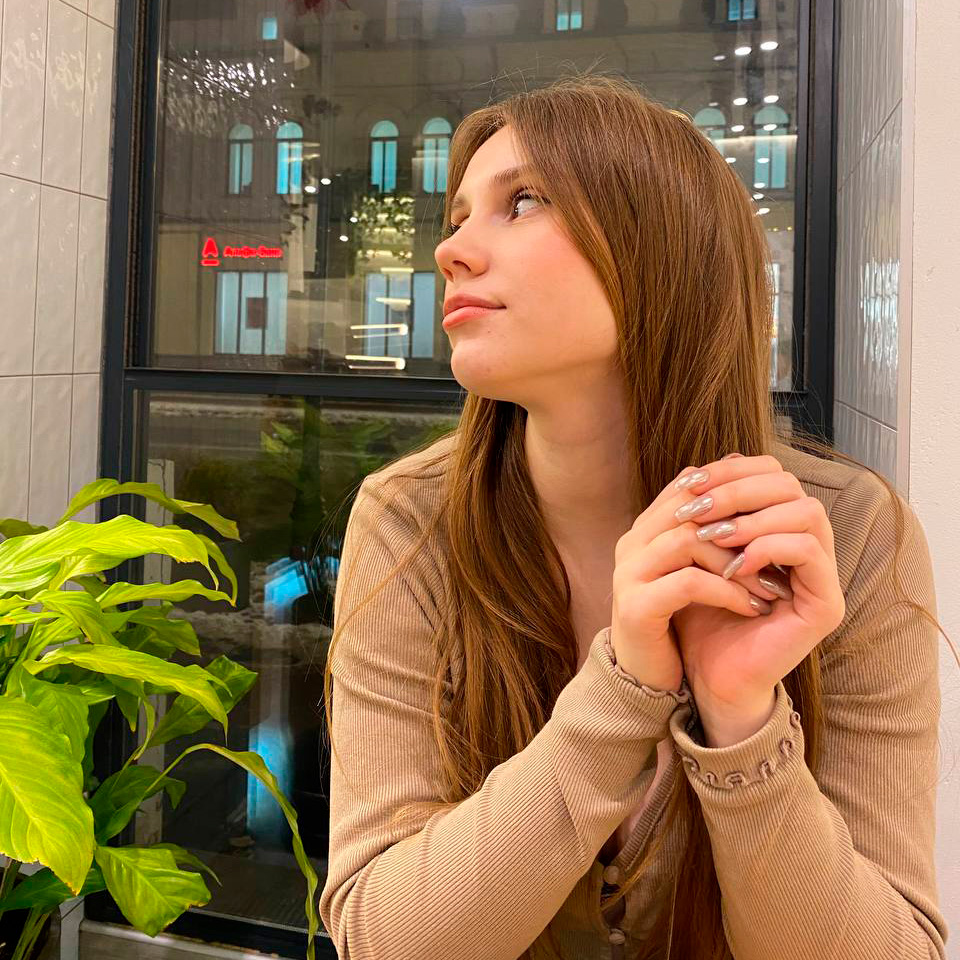 ‘I wept, imagining how happy people, who stayed all of this time under occupation, were’, comments Yana (20), a web designer, from Beryslav. ‘My grandmother texted me only three days later. She said, our soldiers are already with them. Everything is fine. I am still waiting for a good connection to hear her voice’. Yana couldn’t believe it when she saw the pictures from her liberated hometown.

Karina (22), a volunteer from the Kherson region, also shares her feelings of excitement: ‘I had been waiting for the call since the morning. At the same time, my mother sent the pictures and called.

The conversation was brief, and we were constantly crying. Mom showed the military and our neighbours who live nearby. The first words were: ‘Donya (from Ukrainian, it means daughter – ed.), we waited. Glory to Ukraine!”