This regulation repeals previous legislation that defined marriage as a union between a man and a woman and prohibits officials from discriminating against couples on the basis of “sex, race, ethnicity or origin”.

President Joe Biden, who has long championed the cause of gay marriage, signed into law at the White House a text protecting same-sex unions throughout the United States, in a festive atmosphere with thousands of guests. In promulgating the law, the president affirmed that “America takes a vital step toward equality, freedom and justice, not just for some, but for all”.

It was a special moment for Biden, who ten years ago, when he was Barack Obama’s vice president, declared himself in favor of marriage for all. It was also a special moment for Vice President Kamala Harris and Speaker of the House Nancy Pelosi, also present and very committed to the defense of the rights of LGBT+ people.

Same-sex unions have been guaranteed by the U.S. Supreme Court since 2015. But after this court’s historic June reversal on abortion, many progressives feared losing this right.The law enacted on December 13th repeals previous legislation that defined marriage as a union between a man and a woman and prohibits officials, no matter what state they work in, from discriminating against couples based on “sex, race, ethnicity or origin.”

The bill was approved by all Democratic members of Congress and 39 Republicans. A total of 169 members of the conservative party opposed it. A large majority of Americans support same-sex marriage, even in Republican ranks, although the religious right rejects it.

During the ceremony he even broadcast a famous excerpt from an interview of Biden, when he was vice president, in 2012. “It’s a simple question: who do you love, who do you love, and will you be faithful to the person you love,” Joe Biden said at the time. 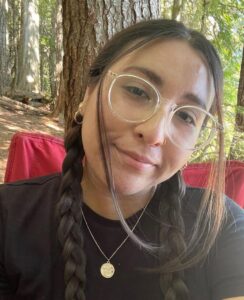 ‘I personally think it was a great thing that he did because I feel like it was up in the air whether they would be protected after Roe V. Wade was overturned by the Supreme Court. I think it was good that he did that because it makes people, including myself, feel slightly safer and like their rights are still being respected. It’s definitely a starting point in the right direction and hopefully the US stays in that direction’. (Karen Gonzalez, 21, Virginia). 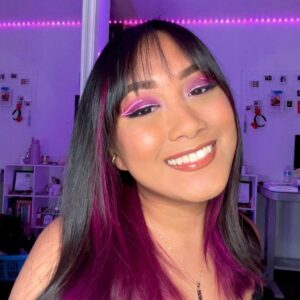 ‘I don’t know if I’d be the best source as it doesn’t affect me too much. The state that I live in, gay and interracial marriages and affairs in general are very common and normalized. But also I’m not a member of the LGBTQ community and my parents are immigrants, so my family and myself are not affected. I would look into asking for responses from someone who lives in a more “red” state. Hawaii is pretty progressive that’s why, I’d say’. (Cayla Arielle, 25, Hawaii). 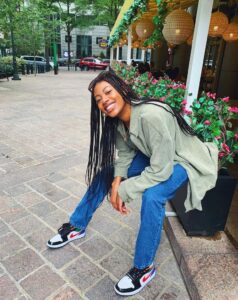 ‘I absolutely believe same sex marriage and interracial marriage is a right. It should never be questioned in the first place, but taking into consideration what part of our society thinks right now, I think it is the first step towards the right direction and making the US a little better. This federal law was something the US needed because protection for minorities should be a national topic, secured by the Government, not letting each state do whatever they feel just because they have one governor or another. Security must be assured for everyone’. (Makayla Chavis, 22, North Carolina). 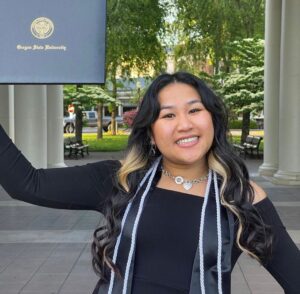 ‘I have always believed in equal opportunities for everyone, even though sometimes my cultural background would disagree with me. As a teacher myself, I believe that teaching kids from a young age that everyone is equal and should be treated with respect is really important. Getting this federal law means that everyone is getting the protection they deserve. It looks like an small win, but it is a very important accomplishment for us’.(Liza Von, 24, California). 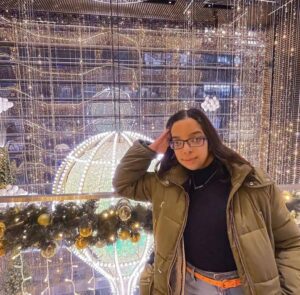 ‘I think it’s comforting, especially with the recent overturning of Roe V. Wade. Federal protection will help those with conservative state reps. I have grown up in a very liberal background been always very supportive of LGBTQ rights and I’m also really grateful for them since they have been also really supportive of me. I believe everyone should be able to love whoever they want without being punished’. (Manuela Castedo, 24, New York). 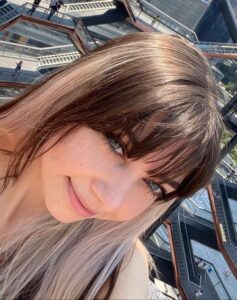 ‘Right now I’m not living in the US, I wanted to just get out of there and experience more different and open cultures, but I’m really glad they finally signed this really necessary law. Seeing it from other perspective, living now in South Korea, where there isn’t any laws about it, I feel like the states are finally evolving and taking human rights into consideration and doing something about it’. (Ellie Lehto, 23, Minnesota). 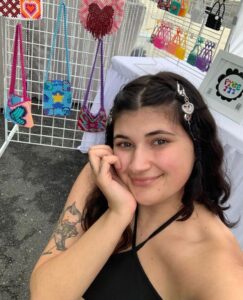 ‘As part of the LGBTQ, I feel a bit more relieved now that there is a federal law grating us protection, even though not always the protection is assured, I’m pretty curious to see where this is going and how it is going to change the current American society. A lot of people already agree with this law even though it doesn’t share their political beliefs, so maybe it will help to make more people to realize that this is a right step towards equality’. (Caitlyn Sheehan, 27, New Jersey).