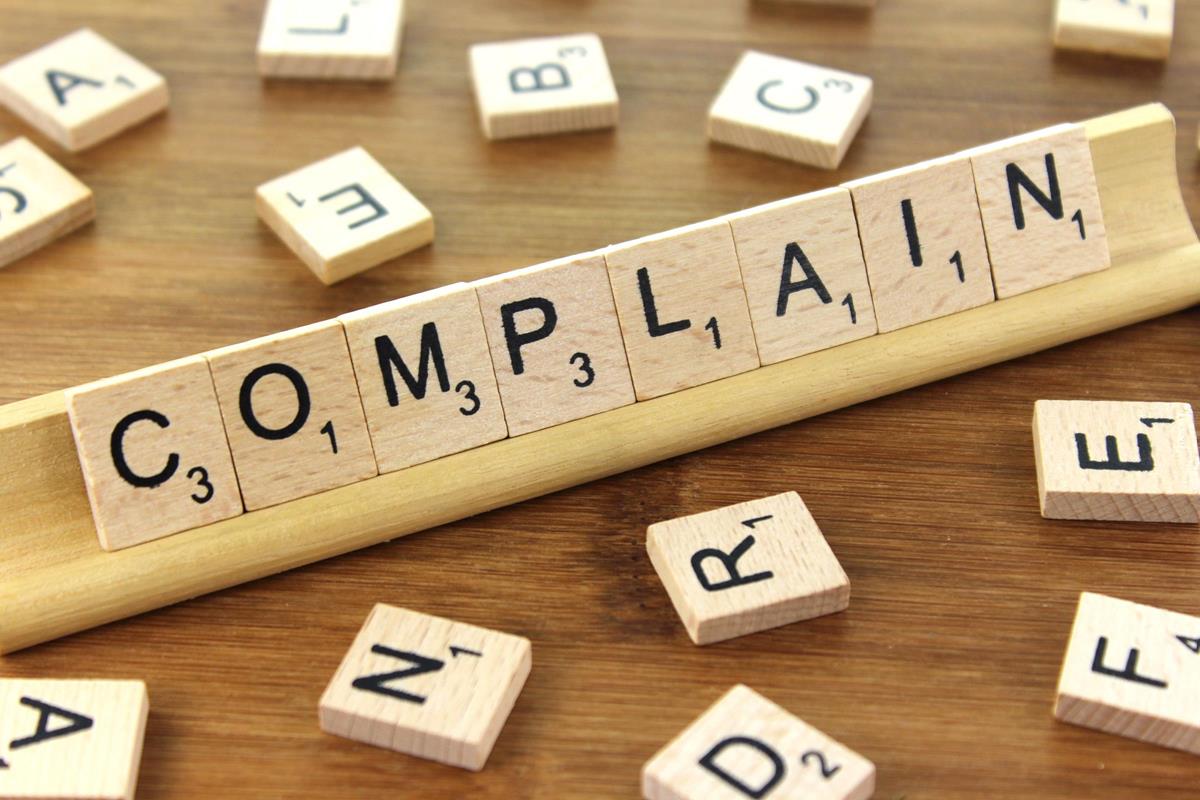 We humans love to complain, it’s what we do best. On the train, at the restaurant, at work. Everywhere we go, we’re followed by grumbling sounds about how life isn’t fair. But is it really necessary to complain all the time? And do we even have the right to be complaining so often?

I’m at the train station and an older couple next to me complains about the train being two minutes late. It’s annoying, but if that is the worst thing going on in your life, don’t worry. In the two minutes you were waiting for the train, a kid in Sudan died from hunger. But sure, you had to wait two full minutes for your train so your life must be pretty terrible. And what about the time my friend was complaining for ten full minutes about a new shirt that was already torn? Maybe he should have sent a complaint letter to the kids working in the Bangladeshi sweatshops.

Don’t get me wrong, you can complain all you want. But, maybe dial it down a bit and focus on the good things. We always tend to feel like the victim in many situations. But instead of complaining about it, try to understand the situation first. Sometimes you can take action to deal with the problem. And if not? Well, c’est la vie (meaning: ‘that’s life’, before you start complaining you don’t understand French). Sometimes life isn’t fair and complaining about it isn’t going to fix your problems. Accept it and move on.

So do we really have the right to always complain about all the little things that annoy us? Of course. Feel free to vent your feelings all you want. But maybe think twice from now on. It’s often unnecessary and so many people on this planet are in a worse situation than you are. A study showed that we complain between 15 and 30 times a day. How about we get one complaining pass a day? Every other time you want to complain, just turn it into something positive or even give a compliment instead of a complaint. That would be 29 compliments on a bad day, pretty impressive if you ask me.

After all this, you might think how ironic it is that I have used this column to complain about people complaining. While I agree it is ironic, I would like to point out that this column is my daily complaint pass. So no more complaining from me today, only compliments. Remember that your life isn’t as terrible as you think and that someone on this planet is probably having a worse day than you are. So from now on, let’s keep it a bit more positive and try to enjoy the little things in life.