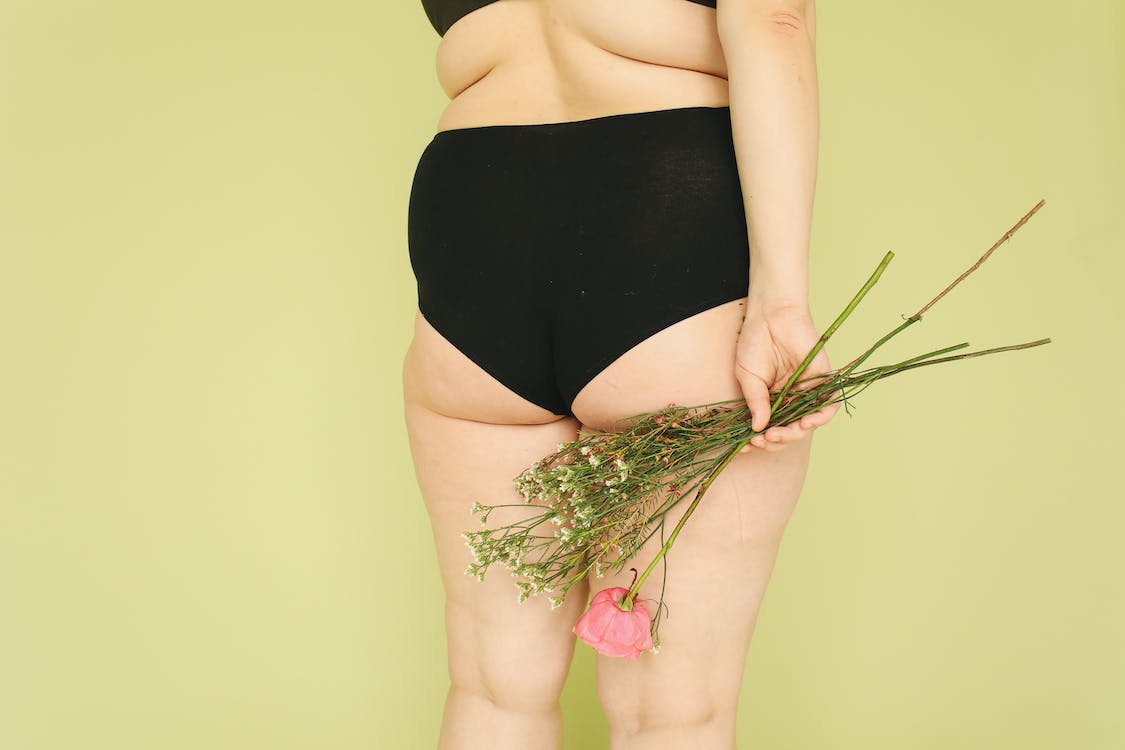 Less is more. I don’t think that Ludwig Mies van der Rohe would have ever thought I would quote him in my column. But here it is. The German-American architect frequently used the phrase some 70 years ago to describe his minimalist style, which proved to be very popular. The saying also became known outside architectural circles, effectively going on to live a life on its own. Sadly, not enough as some would hope.

I know what you’re thinking: do you have a point besides what is probably the shortest history lesson in, well, history? Yes, I do.

Last week, an advertisement popped up on my Instagram account: ‘We are looking for 20 women who want to work on their abs with an eight-week six-pack attack!’

First of all: if you want to include nice wordplay, use some creativity for heaven’s sake. Enough choices available one would think, such as ‘the blubbery belly burial’ or ‘bad fat combat’.

Secondly: how do they even know my abs aren’t as tight as a speedo? Bottom line, I respectfully declined the ad on my Instagram account but felt a little bit more guilty than I had hoped to feel whilst eating the last chunk of cookie dough.

That advertisement is exactly what I think is wrong with the current societal mindset: everything has to be more.

Let me paint you a little picture of our generational default: be more, and also better. And even if you’re already at your highest peak, add some more, but smarter. And do it faster, whilst being outgoing, having tons of friends and looking drop-dead gorgeous. And while you’re at it, do it better than before.

We tend to be influenced by commercials and social media, to put so much pressure on ourselves that in the end, we were destined to become what some might call ‘the burn-out generation’.
If your plans on New Year’s Eve involve sweatpants, a blanket and a movie (which sounds like an idyllic evening by the way), but still feel the need to completely dress up and make that one ‘killer shot’ for Instagram so that your followers assume you’re having a blast, you know something is wrong.

Sometimes, it is more than very ok not wanting your hair to shine bright like a polished teaspoon, not eating lean or green or hitting the gym until your butt looks like two stuffed squirrel cheeks.

The weird thing is that life has already proven that less definitely can be more. Take for example Donald Trump: the less I see his face in the newspaper, the more I can control myself not to rip it apart. Or cilantro: the less is sprayed on my food, the more it tastes less like soap.

So in conclusion: can we sometimes just be a little more less please?