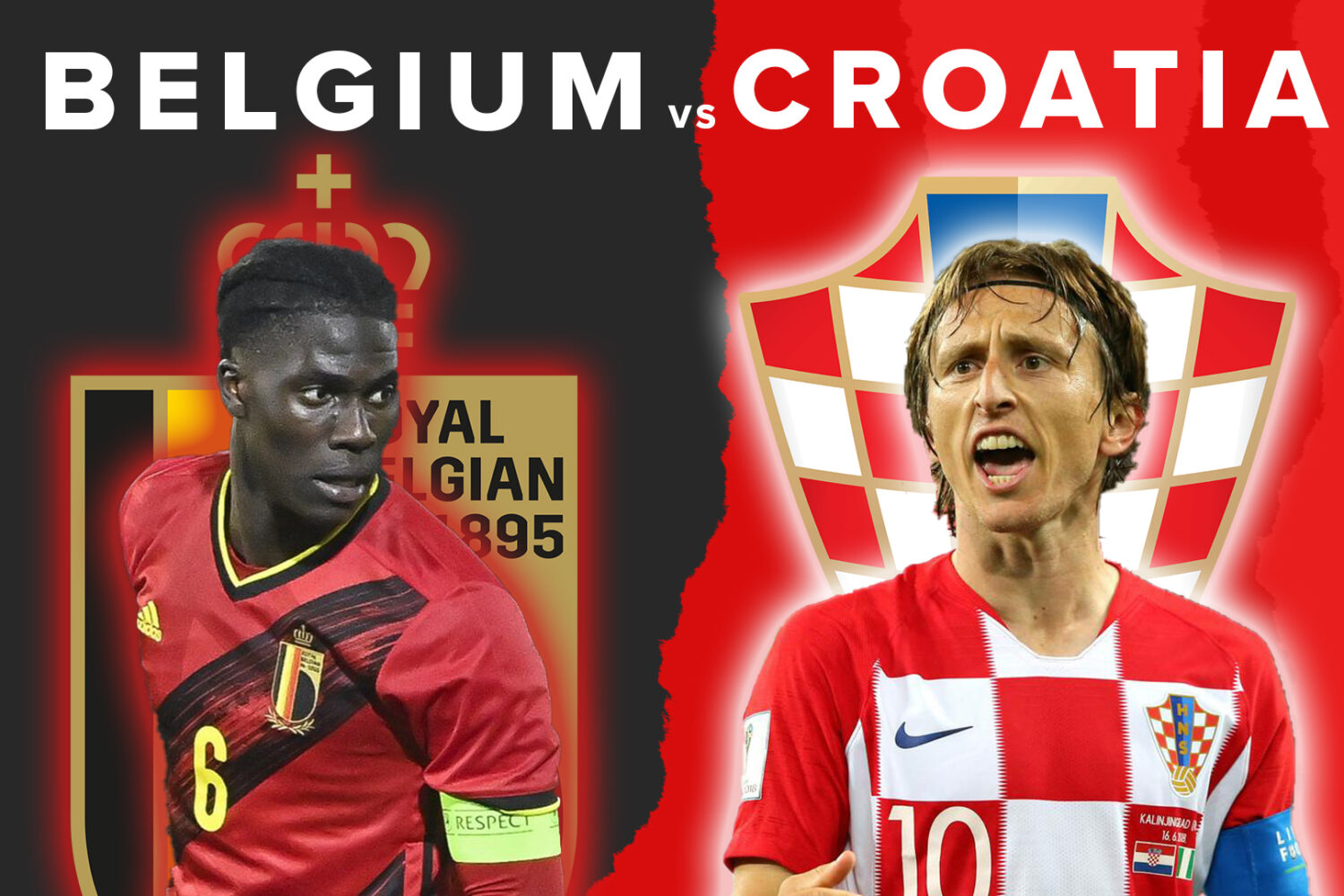 Today at 16:00, Belgium will play a must-win game against group leaders Croatia in the World Cup. Belgium currently sits in third place; if they lose, they can pack their bags. If Croatia wins or draws, they seal their place in the knock-out stages.

Belgium has had a disappointing World Cup so far with just three points after narrowly winning their game 1-0 against a very strong Canada and losing 0-2 to Morocco. The 18-year-old Belgian student Amine El Boujadaeine is still confident in the Belgian team but is worried about their opponent Croatia. ‘Croatia has a very strong team and recently won against Canada. It will definitely be a tough match for Belgium, especially after their loss against Morocco. I hope for the best and that we can at least get a draw today.’

A draw, however, will only be enough if Morocco loses against Canada by quite a large margin. But to get a good result today, Amine does believe the Belgian coach Roberto Martinez needs to make some changes. ‘He has made some stupid mistakes. I would love to see some younger players start. Eden Hazard and Romelu Lukaku are both in poor form. Trossard should be in the starting line-up.’

Belgian student Ewout Straetmans starts laughing when he is asked about his confidence in the team. ‘I think our chances are slim; we must be honest about that. Everything that has happened and all the interviews that we have seen from players do not give me a lot of confidence. It is best to not get our hopes up and set our focus on the future and forget about this World Cup.’

Ewout is afraid that there is a lack of togetherness in the Belgian squad. ‘If you looked at the photo of the group hug when De Bruyne did not get involved, it says a lot. De Bruyne is one of the leading figures, and if he does not participate in a group hug, then you know something is wrong.’

Janten Versteele (21) agrees with Ewout. ‘There is an odd atmosphere around the team. Why and how? I have no idea since I am not in Qatar, but it is best not to have high expectations for today.’

‘Our toughest match was the one against Morocco. I believe that loss was a big wake-up call for the players and I am sure they will give their all today to win this match’ – Jeff Bertels (23)

Student Jeff Bertels is extremely confident. ‘Our toughest match was the one against Morocco. I believe that loss was a big wake-up call for the players, and I am sure they will give their all today to win this match. Definitely. I would love to see Martinez make better substitutions and play with a different striker. Maybe even Lukaku if he is fit enough to start.’

The 20-year-old Croatian student Filip Hofman is confident that Croatia will win against Belgium today. ‘If we play the same way we ended our game against Canada, we will win. Our team is very good, but we are also not the same team as in 2018 when we reached the finals. Our best players have gotten older, and our young players are still unproven.’

Croatian student Ivan Barin-Turica (29) feels the game could go both ways. ‘Even though the Belgian team is a bit of a mess right now, I still think the chances are 50-50. We are in better shape, but I am worried about Lukaku possibly starting today.’ A draw would be enough for Croatia to seal a spot in the knock-out stage.

Could Croatia win the World Cup?

Filip says that most people know their star players, such as Luka Modric, Mateo Kovacic and Ivan Perisic, but not everyone knows about the new generation. ‘We have some exceptional young talents who joined the national team this year. Josko Gvardiol is an incredibly talented defender, and Dominik Livakovic is the best goalkeeper we have had in a while.’

According to Ivan, Luka Modric, who is already 37, is still the key player of Croatia and the one player they mostly rely on when creating chances. But if the Real Madrid player does have a bad game, Croatia has others to depend on. ‘Kovacic, Brozovic and even our centre-back Gvardiol can organize the game if Belgium can stop Modric.’

‘If we are consistently play at our highest level, we have a squad that can beat anyone’ – Filip Hofman (20)

Croatia could go all the way in this World Cup, according to Filip. ‘If we consistently play at our highest level, we have a squad that can beat anyone. But it is also possible that we will see more weak performances, such as our performance against Morocco. In that case, Croatia could make a quick exit.’

Ivan would also not be surprised if Croatia wins the tournament. ‘We have seen many upsets this World Cup, so it would not surprise me. We have quality; our best players are fit and in extremely good form. With a little bit of luck, we can lift the trophy.’